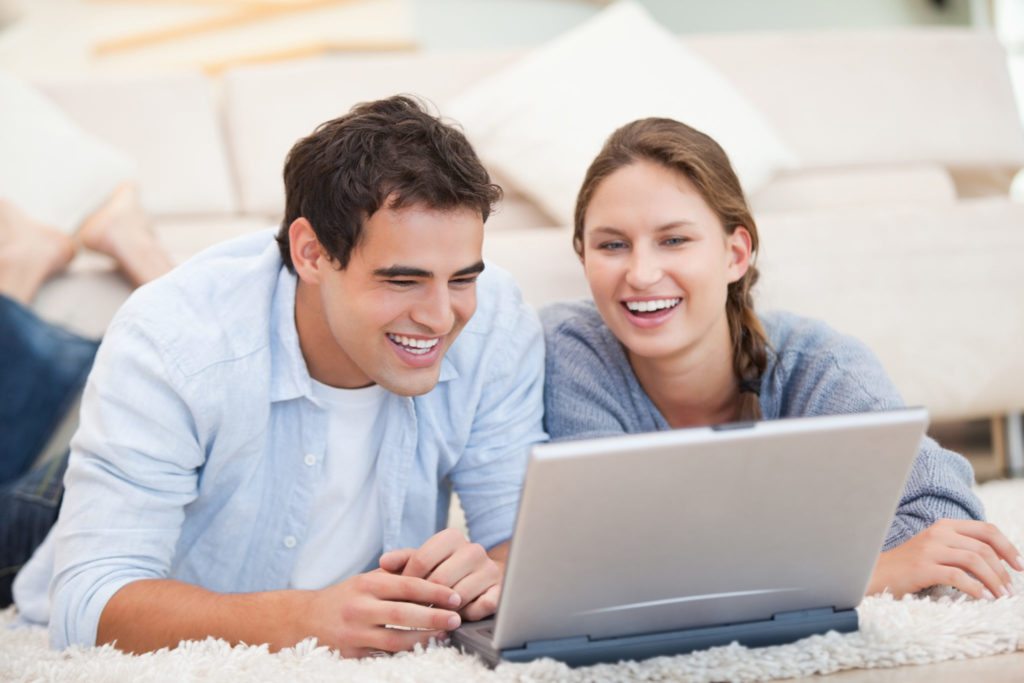 The agreement allows agents and brokers in the HarmonHomes.com network to post those 2 million listings and additional “exclusive listings” to RealBiz’s consumer portal, Nestbuilder.com. RealBiz said the agreement will make Nestbuilder.com one of the largest and most comprehensive real estate video portals in the world.

The agreement also calls for HarmonHomes.com to help raise Nestbuilder.com’s visibility in local markets, and connect it with more than 60,000 roofers, landscapers, painters, plumbers, electricians and other service professionals who market themselves on HarmonHomes.com and in local Harmon Homes print and eMagazines. 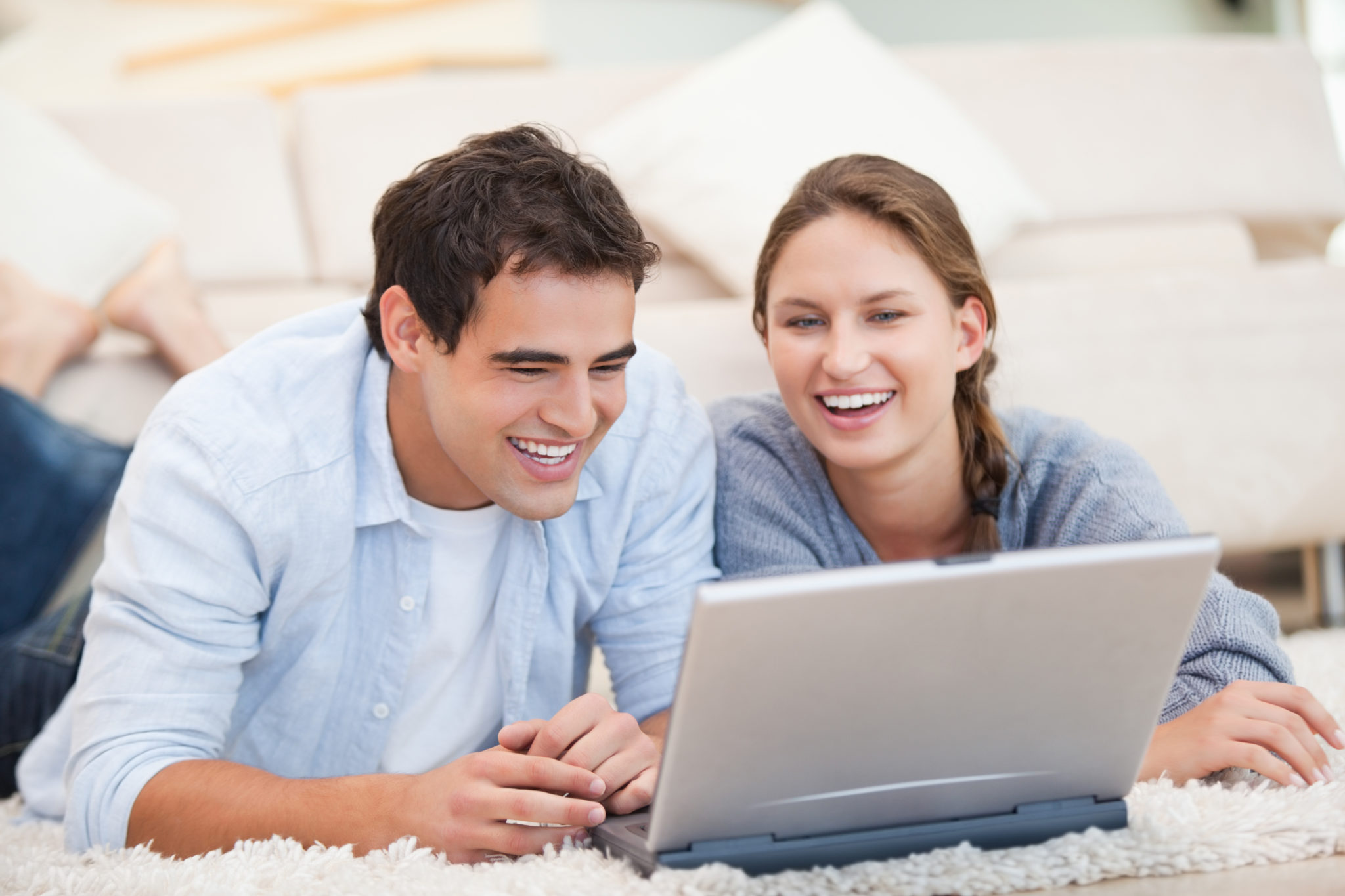 RealBiz said it will use its video creation engine to power listing videos created from MLS data that will be incorporated into more than 60,000 single-property websites created by Properties Online.

In addition, Properties Online “has agreed to integrate multiple facets” of the company with RealBiz, including RealBiz’s new app for agents, ezflix.

Properties Online clients will also have the ability to syndicate their listings and newly created content videos to NestBuilders.com, which RealBiz says attracts more than 100,000 visitors per month.

The partnerships were created with the intention to engender an “ecosystem” for agents to create a better online and mobile experience for buyers using video technology with personality, ezflix General Manager Dan Skoglund said.

The ezflix software, soon to be available on Android and iPhone, lets agents and brokers take a break from the static photo slideshows with music playing in the background, Skoglund said.

“You can give a tour of the neighborhood, talk about churches and schools,” he said. “You personalize listings to the community, and yourself.”

Complementing the app, the ezflix website will feature tutorials and blog posts teaching agents how to best use the app. Ideas range from creating a video walk-through of a listing to voicing over a description of the neighborhood’s parks.

The app became available to Android users by invitation-only on Nov. 7. Interested agents and brokers can sign up for an invitation on ezflix’s website. Skoglund said his team is looking for feedback to improve the user’s experience before its wide release. It’s slated to be available in the Apple store in late November.

Although the app is free to download, ezflix may charge for some premium features once users have a feel for how it works. 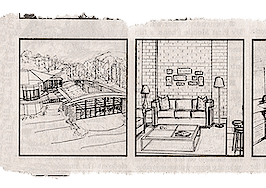 How a video ‘blueprint’ can save you time, money 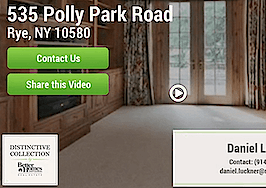 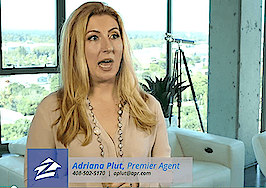 Zillow testing new agent video ad product
Back to top
Inman Connect Las Vegas Memorial Day sale – 44% off exclusively for Select subscribers!Register Now To Save×
Limited Time Offer: Get 1 year of Inman Select for $199SUBSCRIBE×
Inmanpot
Log in
If you created your account with Google or Facebook
Don't have an account?
Create an Account
Forgot your password?
No Problem