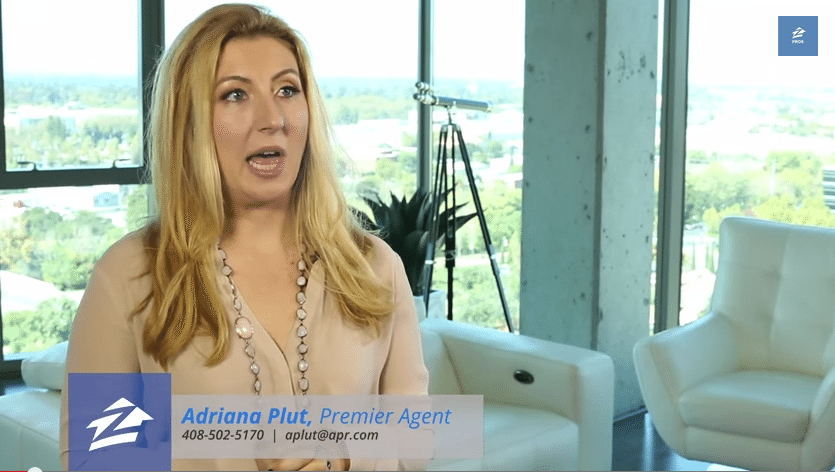 Zillow is developing a new ad product that allows agent subscribers to brand Zillow search result pages and maps with videos promoting their business that the portal helps produce.

Zillow introduced the new ad unit at its first-ever national agent convention in Las Vegas in mid-October. Zillow Chief Revenue Officer Greg Schwartz told the crowd of approximately 1,000 agents that Zillow will send out a professional film crew to an agent’s office to create a 60-second video as part of the ad buy, according to agent Michael Gardner, who was in attendance.

One of the new video ads produced by Zillow for Adriana Plut, an agent with Alain Pinel Realtors in Los Gatos, California.

The firm expects the product to be available soon to all of its agent subscribers, known as “Premier Agents,” Zillow spokeswoman Amanda Woolley told Inman News.

Zillow is currently testing the new ad feature, which will be sold by ZIP code and by number of impressions like its current agent ad products.

“As part of the advertising package, Premier Agents receive a professionally produced video that enables them to brand themselves to local home shoppers through their unique voice and value proposition,” Woolley said.

Currently, Zillow’s primary agent ad product consists of the monthly impressions it sells to agents to show up on listing detail pages in an agent contact list. This product expands the ad inventory it has available to sell to agents.

If the video ad above resembles what will be to come, the new ad product will be sleek and heavily branded to Zillow.

Zillow’s recent convention in Las Vegas resembled a national franchise brand or brokerage event in some ways, and by creating a strong connection between both Zillow and its paying agents and Zillow and its consumer audience, the new video ad product has a similar vibe.

Some are picking up on that.

Although Adriana Plut mentions her brokerage, Alain Pinel Realtors, at the beginning of the video, the brand is otherwise missing.

Alain Pinel Realtors Executive Vice President Rainy Hake sees Zillow’s recent moves as potentially driving a wedge between brokers and their agents, whether intentionally or not.

“We partner with Zillow, Trulia and realtor.com to enhance all of our listings,” Hake told Inman News. “However, videos, products and (Zillow’s agent forums like the one in Las Vegas) sure feel like examples of Zillow trying to displace the broker. It is imperative to remember the importance of the brokerage in the life cycle of a listing. Without the brokerage’s permission, they would not have any products on their site to promote.”

Hake supports her agent participating in the new Zillow ad, however, illustrating the hot and cold feelings some brokerage leaders have with the massive online listings publisher.

“I adore Adriana Plut, she truly understands and focuses on customer experience,” Hake said. “Like all agents, Adriana is always seeking out new ways to set herself apart from other agents. Zillow provides shiny tools to agents, like these videos, but it is no accident that from a branding perspective it is the Zillow name that is seared into your memory and not the brokerage.”

Leslie Ebersole, an agent with Baird & Warner Real Estate in St. Charles, Illinois, also attended Zillow’s national convention in Las Vegas. Ebersole said she was impressed with the video ad product, and suggested that Zillow is beginning to offer value that some brokerages are not.

“How many brokerages are doing that?” she asked. 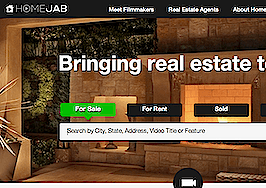 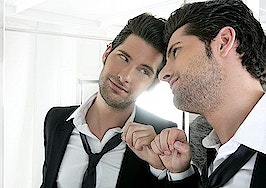 With the right video content, agents are no longer just a salesperson, but a trusted real estate concierge 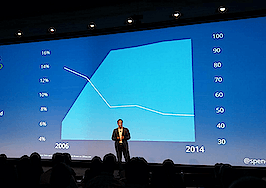