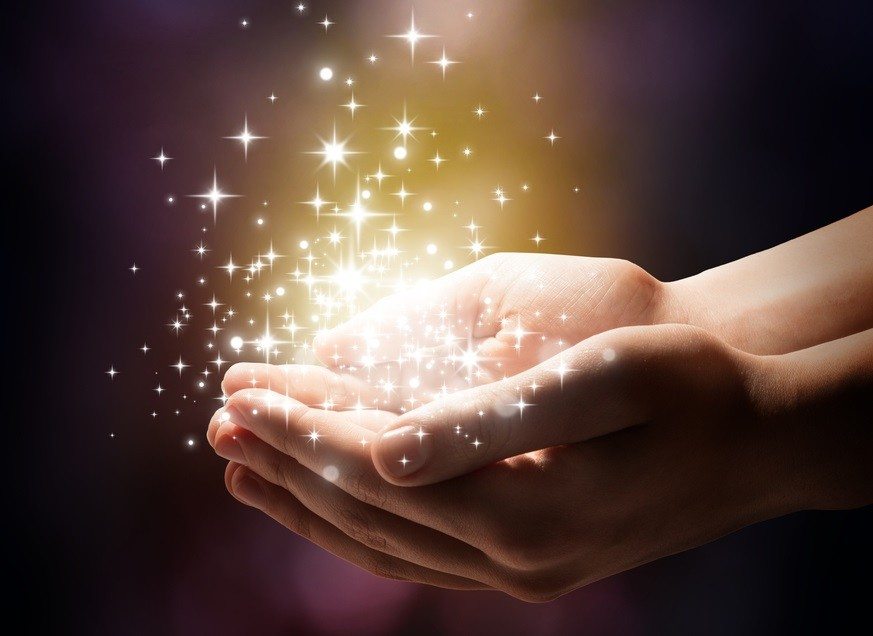 Howard Hanna Real Estate Services, the fourth-largest brokerage in the U.S., has acquired the online lead management firm One Cavo to beef up the online lead gen side of its business.

One Cavo aims to increase lead conversion for its 16 brokerage clients by tying its proprietary customer relationship platform to a call center. One Cavo contacts consumers within 15 minutes by phone or email and gathers relevant details before passing the lead on to an agent.

Lead response time is a critical component in converting an online lead into business, and slashing it is a hot trend in real estate tech.

Earlier this month, Trulia announced an update to its Market Leader CRM system that will give users immediate notification on their smartphones as soon as a new lead comes in.

Zillow updated its mobile app this month with new agent-focused features that send push notifications to agents’ smartphones when they receive a new lead.

Beginning early next year, One Cavo will ensure that all leads Howard Hanna pulls in through the Internet get a prompt response, and kick-start the process of converting an online consumer into a client for its agents.

Howard Hanna’s decision to acquire the 5-year-old Denver-based company came down to scaling up its use of online leads, said Howard “Hoby” Hanna, president of Howard Hanna’s Midwest region.

With the acquisition, which closed Wednesday, Howard Hanna plans to increase both the number of online leads it gathers and its conversion rate for them. The Pittsburgh-based brokerage, which has 6,200 agents in 185 offices in eight Northeast and Midwest states, also aims to improve its ability to track the return on its investment in various online lead gen channels, Hanna said.

One Cavo will still provide services to other brokerages, but not in markets where Howard Hanna does business. One Cavo’s other clients include Seattle-based Windermere Real Estate, Boston-based Jack Conway Realtor, and Patterson-Schwartz Real Estate in Delaware.

All of the company’s employees, including One Cavo founder and President Brad Miller and its vice president of operations, Tim Whitlock, will stay on board. The firms did not disclose terms of the deal.

Howard Hanna first started using One Cavo four years ago to manage the firm’s leads from its website and saw dramatic results, Hanna said. Before engaging the firm, Howard Hanna measured its response time and rate to online leads.

“The results of that measurement made me sick,” Hanna said.

Howard Hanna has also increased the percentage of leads that get a response from 35 percent before One Cavo to 85 percent today.

That success convinced the brokerage to look into building out its online lead gen business and standardize it by making the acquisition, Hanna said.

Howard Hanna will make One Cavo’s CRM the firm’s standard and use its call service for all its online leads, Hanna said. One Cavo employees will enter details they initially gather into the CRM, which Howard Hanna agents will also have access to, he said. Agents may opt out if they want.

By expanding One Cavo’s service to all of its online leads, Howard Hanna will have a standardized process for how it handles all online leads, giving it the ability to measure precisely which lead gen channels provide the most return on investment, Hanna said.

Howard Hanna currently has marketing deals with Zillow and realtor.com that ensure only its agents are featured on their listings. One Cavo will help the firm assess whether to spend more or less with the portals and other lead gen channels in the future, Hanna said.