RadPad has been a website and application targeted toward the millennial generation from the start, but a recent announcement has the company even more focused on the young group that is fueling the rental industry.

With around 55 million renters throughout the nation — 51 percent of those renters under the age of 30 — this group is one worth marketing to. And RadPad recently announced a new hire that should help propel the company further in that demographic direction. 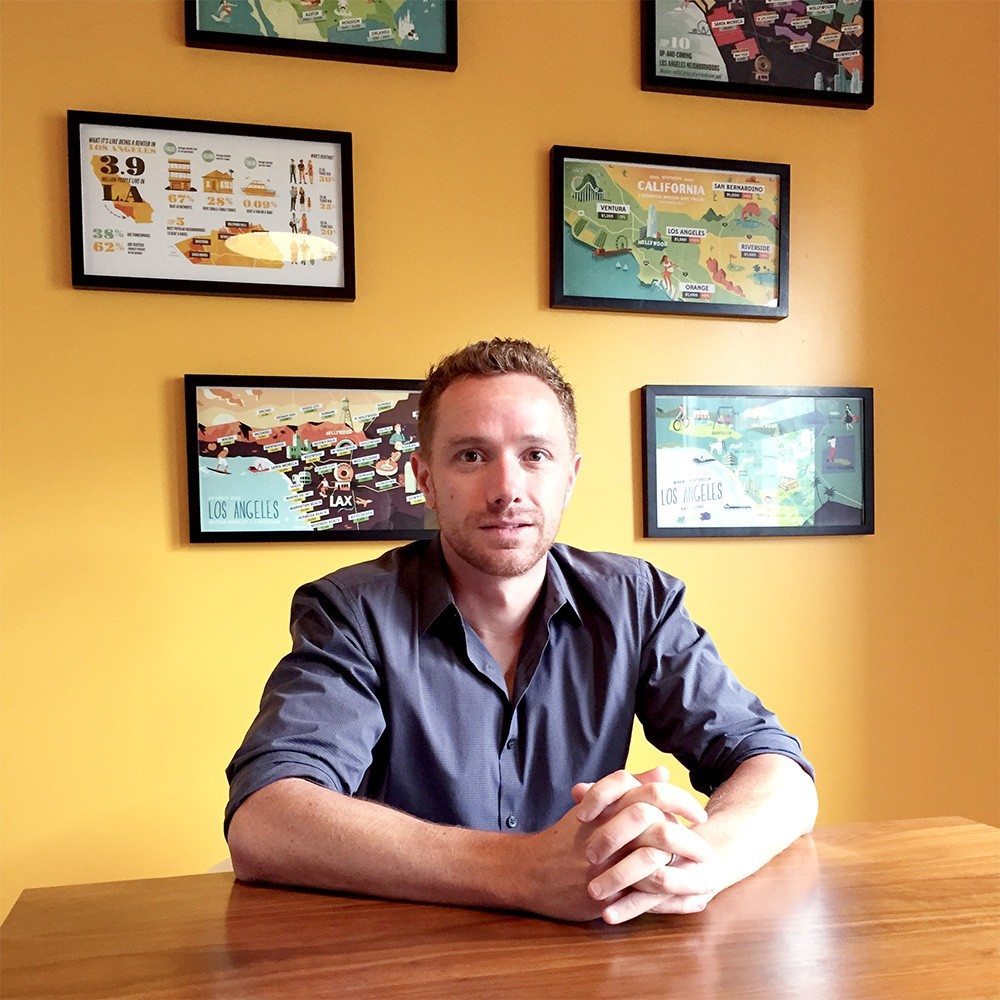 Mike Pelletier is the former marketing director of Activision’s biggest franchise, “Call of Duty,” and worked at Dell before that. With his vast experience marketing specifically to the younger generation, the move to bring Pelletier aboard was a natural one for RadPad.

Jonathan Eppers, RadPad CEO, said that the duo, along with other members of the company, spent months together to determine whether it was a good fit, as both parties wanted to proactively screen the situation and company’s needs.

Eppers and Pelletier, now officially the vice president of marketing, were introduced through a friend and investor in RadPad. They found common ground in terms of how to build and grow the company.

“So much of what we build is centered around creating an experience to make people feel a certain way. Instead of coming to RadPad and thinking it’s just a site to find an apartment, we want to build things into it that when you open it up, it makes you feel better about your day or makes you more optimistic.”

And that’s the goal with Pelletier now on board. Millennials like to feel a connection to the product they are using, to feel a certain allegiance.

“We’re really hyperfocused on how people perceive RadPad in the market and how we differentiate ourselves from our competitors. And I personally feel that marketing is just storytelling, and great storytelling with a great product can really do some magical things to the business,” Eppers said.

“Great storytelling with a great product can really do some magical things to the business.”

Pelletier comes to RadPad with about 11 years of experience in the corporate world, and while he said he’s always had an interest in the startup space, he also loved working with his “Call of Duty” team. However, after meeting the team, he said, he was excited and impressed by the strong leadership and solid values represented by RadPad.

“I learned a lot about the 18- to 30-year-old consumer working on ‘Call of Duty,’ and we’ll be leveraging that everywhere possible,” Pelletier said. “‘Call of Duty’ was different in many ways in that we had a different product come out every year in November, and we focused a lot on marketing and our media spend on that launch.

“But working there and getting that practice of releasing a product every year gave me the experience of the rigor that goes into making a big splash around our launch window.”

Pelletier’s experience with a product as big as ‘Call of Duty’ goes beyond the game itself; it’s working on a pop culture phenomenon. Pelletier believes his pop culture knowledge will help to create an emotional draw from renters to RadPad. 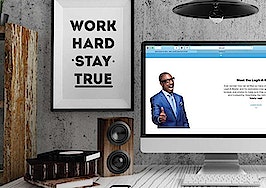 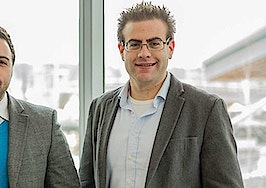 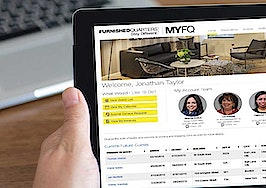 Furnished Quarters launches management tool for corporate housing industry
Back to top
Only 3 days left to register for Inman Connect Las Vegas before prices go up! Don't miss the premier event for real estate pros.Register Now ×
Limited Time Offer: Get 1 year of Inman Select for $199SUBSCRIBE×
Inmanpot
Log in
If you created your account with Google or Facebook
Don't have an account?
Create an Account
Forgot your password?
No Problem