A lawsuit that could have had wide-ranging repercussions for the real estate industry has been settled out of court, deferring for another day the question about whether real estate agents should be considered employees or independent contractors.

See a full explanation of this case — and other big independent contractor lawsuits in real estate.

Coldwell Banker will pay $4.5 million to real estate agents and associates in California who worked under its brokers.

On Thursday, the court conditionally certified the settlement class — about 5,600 known members. It also approved $1.5 million in attorneys’ fees, which will come out of the $4.5 million settlement.

“This court finds that the settlement appears to be the product of serious, informed, non-conclusive negotiations, has no obvious deficiencies, and does not improperly grant preferential treatment to any individuals,” wrote Highberger.

In November 2012, Ali Bararsani filed a class-action complaint against Coldwell Banker, claiming that he had been “willfully misclassified” as an independent contractor when he should have been entitled to employee benefits, including reimbursement for business expenses.

A class-action lawsuit against Uber also has potential repercussions for the real estate industry. A federal judge has granted class-action status to a controversial lawsuit questioning whether drivers for ride-hailing app company Uber are independent contractors or statutory employees, allowing the case to move forward.

The eventual outcome of the case and a slew of others could spell big trouble for other businesses, including real estate brokers, that have for many years chosen to classify real estate agents as independent contractors.

Some of the cases directly involve real estate agents and brokers, and some don’t. At the same time, many state legislatures are taking a closer look at employment relationships in the real estate industry and are carving out exemptions to protect the business model, and some protections exist at the federal level as well.

But recent battles in the court arena “could lead to a drastic shift in the way the real estate industry has historically done business in those states,” warns the National Association of Realtors (NAR), which recently published a white paper on the use of independent contractors in real estate and how the practice may be impacted by cases like Uber’s.

“For decades, the industry has primarily relied on the independent contractor model for conducting its business,” the association stated. 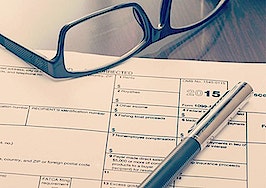 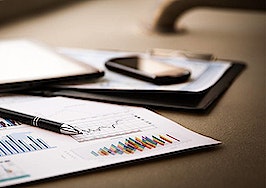