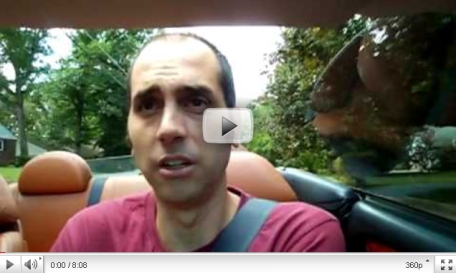 Episode 29: There is a method to getting free publicity, says Frank LLosa, broker for Frankly Realty. In this episode of The Wheel Estate Cam, LLosa notes that he has been quoted several times in the Wall Street Journal and Washington Post, and has also appeared on CNBC, among other media outlets.

Appearing in national or local news stories isn’t about sitting around and waiting for a reporter’s phone call — LLosa says he has reached out to reporters to let them know he’s willing to contribute to articles.

In some cases it could make sense to pitch your real estate competitors as additional sources for articles, he also says. LLosa said on occasion he has served as a sort of "free personal assistant" to reporters by digging deep for some real estate data to assist them, he says.

And while national news coverage can be helpful in spreading your name, "sometimes local (coverage) gets you a lot further," he says.