Six of the 10 states with the biggest homes are in the West, based on the median square footage of homes for sale on Realtor.com in September.

The six Western states among the top 10 with the largest homes are: Utah, Colorado, Wyoming, Montana, Idaho and Washington. Three of the states are in the South: Texas, Georgia and Maryland. One Midwest state is on the top 10 list: South Dakota.

Median prices also varied, from $165,000 in Georgia to $299,900 in Maryland, though both states had roughly the same median house size. The median price data reflects all for-sale property listings on Realtor.com, including land, single-family homes, condos and co-ops. (View the full list of median house sizes for all 50 states and Washington, D.C.) 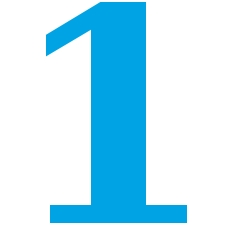 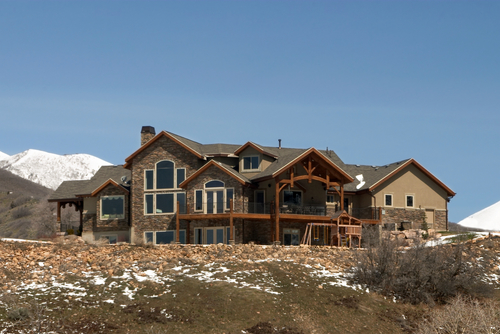 A large cabin in Hobble Creek Canyon, along the Wasatch Mountains. Mark Scott/Shutterstock 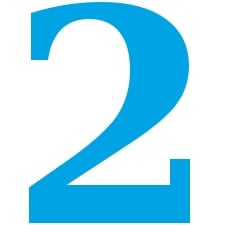 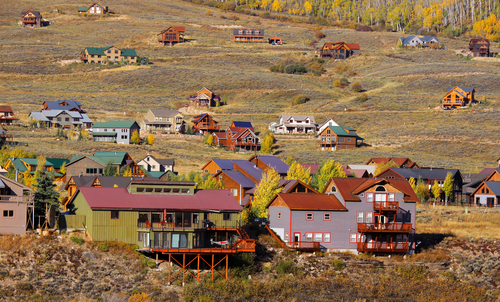 Homes on the hill near Crested Butte in Colorado. SNEHIT/Shutterstock 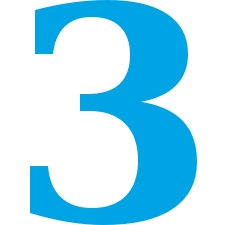 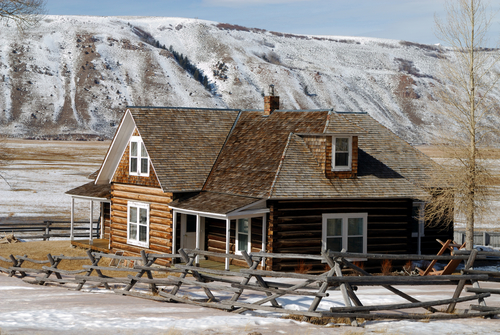 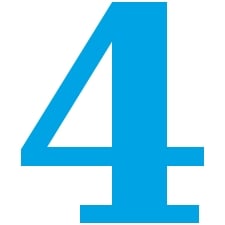 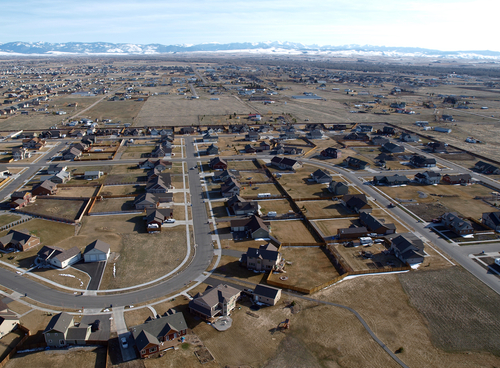 Modern Montana homes on the edge of the Great Plains. trekandshoot/Shutterstock 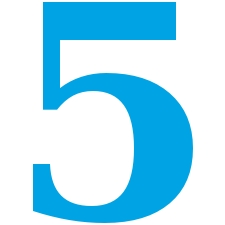 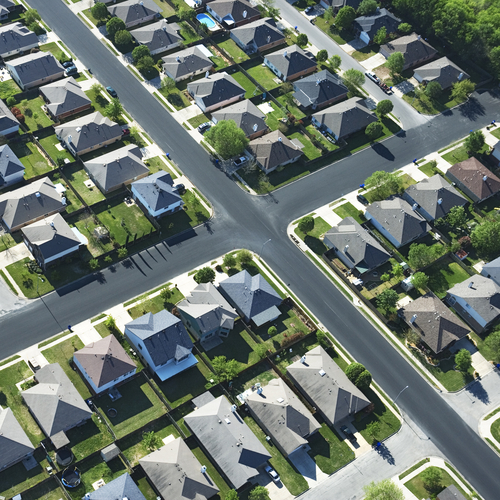 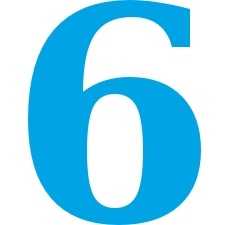 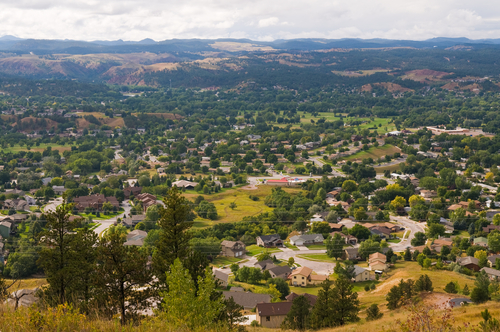 Looking down on the western suburbs of Rapid City, S.D. Harris Shiffman/Shutterstock 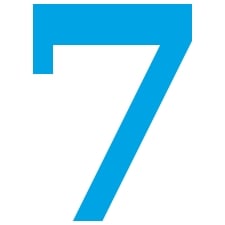 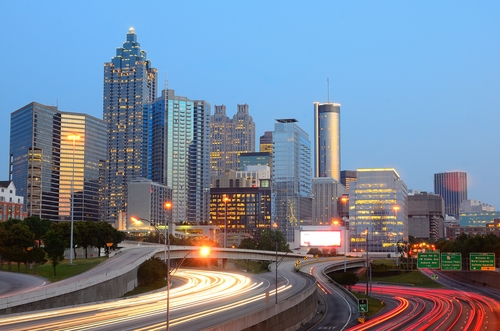 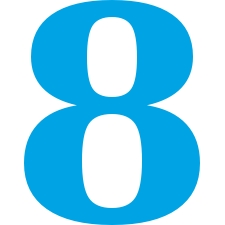 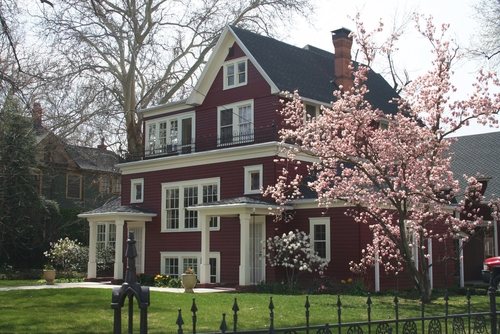 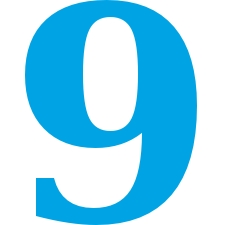 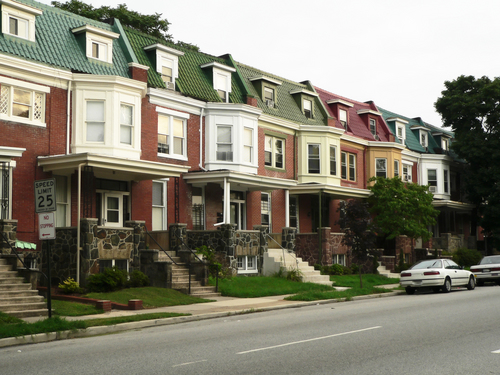 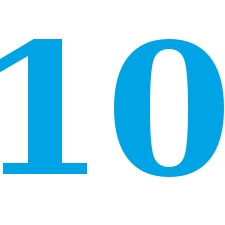 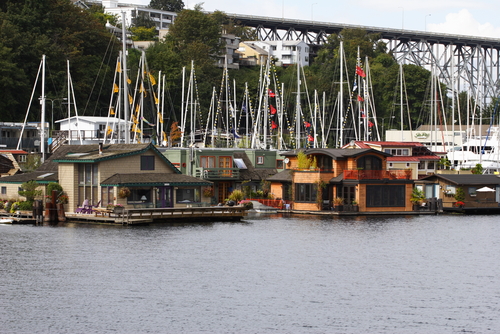 Floating homes in Seattle. Home on left was used in the film “Sleepless in Seattle.” Barry Salmons / Shutterstock.com

View the full list of median house sizes for all 50 states and Washington, D.C.

Median square footage of homes for sale at Realtor.com (September 2011)