In case you’ve been wondering — yes, there are real estate agents at work in the Arctic Circle.

This was something of an exciting revelation for Freddy James, senior vice president for program development at HGTV (Home & Garden Television), which airs the popular "House Hunters International" series and is perpetually on the prowl for far-flung locations where its cameras can deliver a regular dose of real estate voyeurism.

"We’re doing our first episode in the Arctic Circle — in Tromso, Norway," explained the New York-based exec. "We’re showing (the house-hunting experiences of) a geologist who is going there to do some work on an island. I haven’t told anybody this yet."

Although HGTV doesn’t disclose viewership numbers, it reported that "House Hunters International" is among the cable channel’s top five programs in the key demographic areas that its advertisers seek.

The show has been something of a surprise hit. HGTV began covering the world in 2006, after it realized it had a viewership winner on its hands with "House Hunters," which shows consumers around the United States as they go through the motions of looking for a new home.

The key to filling this demand, James said, is a worldwide network of real estate agents. 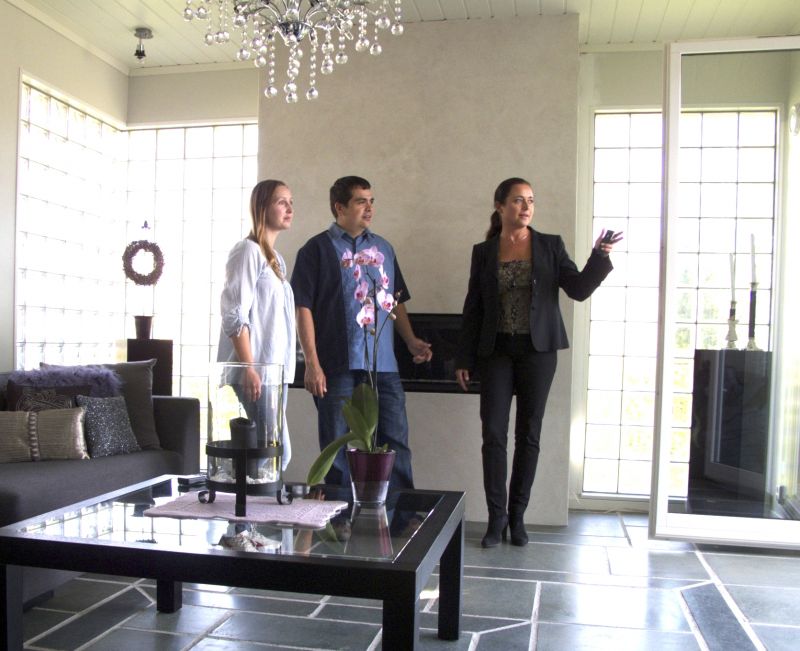 The cable channel contracts with Leopard Films, a British production company that also has a New York operation, to produce the international segments. Leopard has relationships with a dozen or so crews around the world that it dispatches to produce "House Hunters International" episodes.

"(Leopard) has a network of agents," James said. "They usually reach out to real estate agents they already have worked with and ask them to recommend other agents, so it’s often a word-of-mouth type of thing. From there, when we find the right agents we ask them to drill down to their current client pool to find homeseekers."

Still, the producers are open to suggestions from agents who aren’t already in their informal network, he said.

HGTV representatives said one way to inquire is to check the "Be on HGTV" link at HGTV.com (http://www.hgtv.com/about-us/are-you-buying-a-home-outside-the-united-states/index.html), which is often updated; Leopard also has a "Be on TV" link at its website, http://www.leopardfilmsusa.com/ontv/leopard-usa.

To find candidates for the show, the producers aren’t necessarily looking for top-producing home-sale champs. This is show biz, after all.

"You have to radiate a great, positive energy — happy energy," James said. "It’s similar to being a stage actor who has to play it ‘bigger’ when he’s on camera so the energy transcends into the audience.

"Over the years, we’ve sort of perfected the science of trying to find people who are close enough to find a perfect home — not so early in the process that we would have to follow them to 30 properties," he said.

"We’re trying to find someone who has homed in on their place, but we want to see (the person’s) final selections."

After the sale, the crew returns to see how the new resident has settled into the new home and the new community and culture.

A given for all participants is that they speak fluent English, James said; although the show typically features the homebuying experiences of people who are relocating to a new country, that’s not a requirement, he said.

"There have been instances where we’d have someone who, say, lives in Germany and who is moving to another place in Germany," he explained.

The key is that participants are able to provide a window into a different way of life, James said.

"What ‘International’ offers is a glimpse inside the nuances of how other people live in other countries," he said.

"People find the differences fascinating, such as whether you have to bring your entire down payment in cash, as opposed to paying for it with a check, or if you have to rent in a country for the first year before you’re even legally eligible to buy — there are lots of nuances." 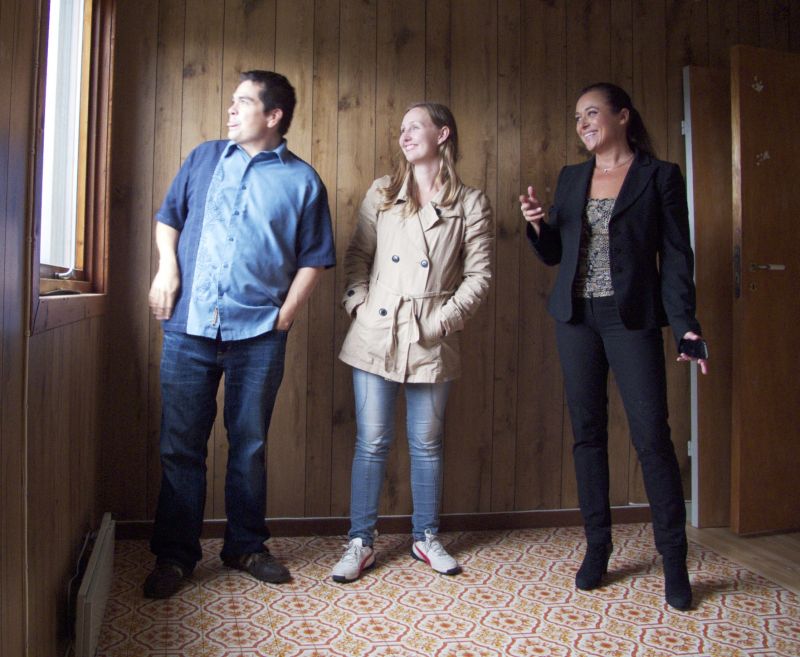 Of course, there’s the allure of just seeing exotic locales. But the nosiness factor counts for a lot, too.

In any case, television is a voracious animal, so it’s a good thing the world is a big place.

"I was just hearing about how the Cuban government is getting ready to allow people to buy real estate," James said. "We’ll have to look into that." 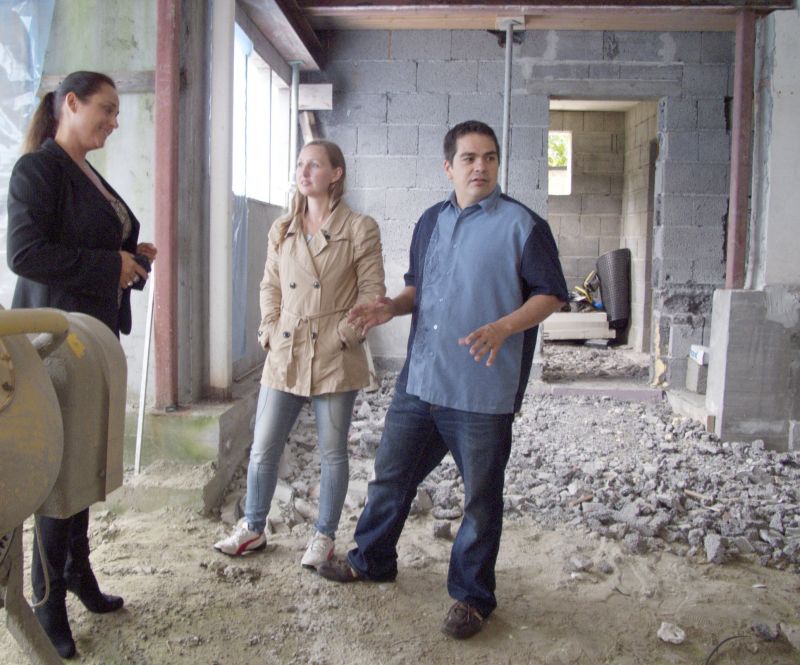