"You have to be really public-spirited to do it," Petrou told the Post.

Layton continues to receive deferred compensation from JPMorgan Chase, which services more than 1 million mortgages for Freddie Mac and has underwritten billions in company debt.

In order to avoid potential conflicts of interest, Layton "has agreed to recuse himself in specified circumstances from acting upon matters directly relating to JPMorgan Chase that may be considered by Freddie Mac’s board of directors or presented to him in his capacity as Freddie Mac’s chief executive officer," Freddie Mac said. 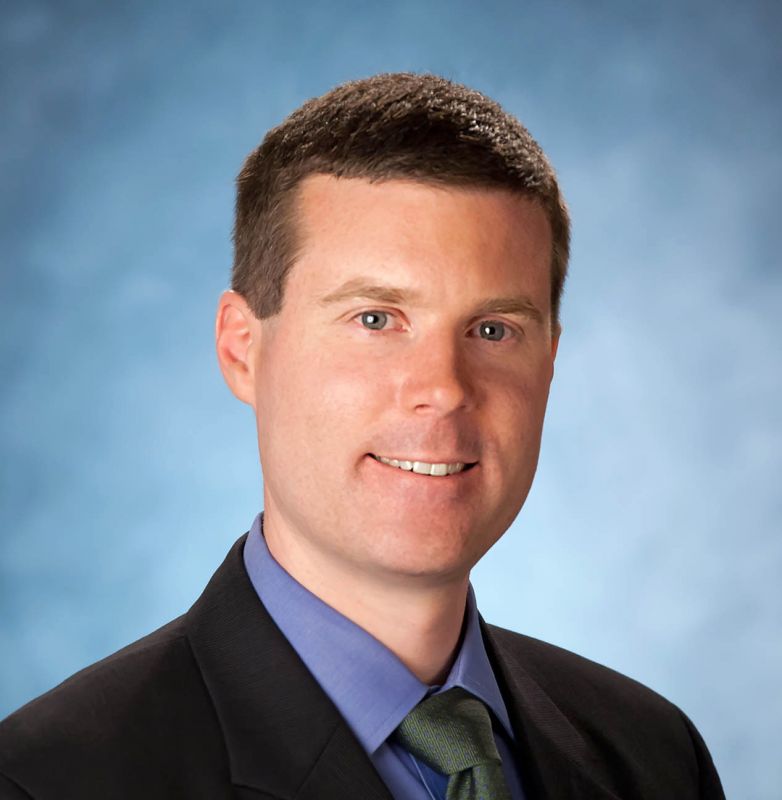 Gorman "has repeatedly shown exemplary business acumen and strategic vision both in his efforts to grow Realogy’s business and in the numerous successful mergers and acquisitions he has executed over the past few years," said Realogy Corp. CEO Richard A. Smith in a statement.

In his new role, Gorman will lead NRT’s overall strategic growth and competitive analysis functions, to ensure the brokerage "is positioned to take full advantage of the recovering housing market," NRT said.

Before joining Realogy in 2004, Gorman held advisory and principal investment roles with PricewaterhouseCoopers, Credit Suisse and The Blackstone Group. He graduated with honors from the Wharton School of the University of Pennsylvania.

Bob Vila to blog for Zillow

Former "This Old House" host Bob Vila will contribute to the Zillow Blog.

Vila’s website, BobVila.com, "is filled with advice, forums and helpful videos about tackling home projects," Zillow said in announcing his new role as a contributor. 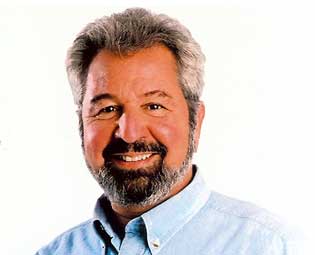 Vila said there’s been "a steady increase" in interest in do-it-yourself home improvement, "especially if you look at the bottom line of the home improvement industry. It’s not just because of circumstance and economic needs, but a real kind of affinity in and delight in home improvement and home renovation. It’s part of the American pioneer spirit and it will never go away."