Editor’s note: This article is reposted with permission of Zillow. View the original item: Renting Trends in Urban Apartments

Editor’s note: This article is reposted with permission of Zillow. View the original item: Renting Trends in Urban Apartments

The rental market is set to boom, and apartment builders and developers are ramping up for it.

Urban renters — many of them young Gen Y-ers or "Millennials" — are looking at renting an apartment not as a temporary phase before buying a home, but as a long-term lifestyle choice that supports a full, urban experience. Here are several building trends that reveal how developers are responding to these new priorities.

This Belltown apartment is centrally located

According to a recent webinar panel of industry experts hosted by the National Association of Home Builders (NAHB), location is the most important determining factor for renters in urban areas.

Nathan Manley of Seattle chose his high-rise apartment building in downtown Seattle because it’s centrally located, with "access to just about everything." Just a block away from his doorstep are a light rail station and two cinemas with a Whole Foods only three blocks away.

"It’s important for lifestyle," said Manley, who works at Microsoft. "I deliberately chose to not live near work because lifestyle was more important than having to commute." But the fact that the freeway is right there makes commuting a bit easier, too.

Kenneth Leung chose differently when he and his partner moved from downtown Seattle to be near his partner’s work in neighboring Bellevue, a city they consider to have a more "family-friendly" feel. Their newer building is just one block from the Bellevue Square/Lincoln Square shopping district, and two blocks from the Bellevue bus station. 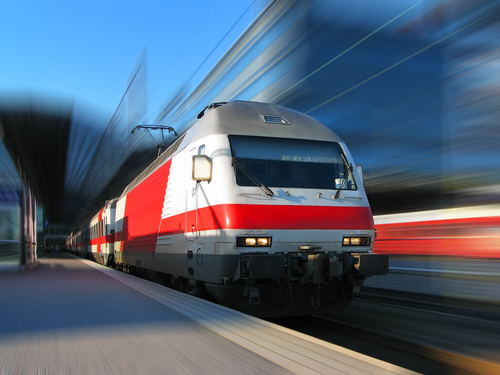 High-speed train in motion via Shutterstock

In both renters’ cases, access to amenities and transit were important. Brandon Nicholson, principal at NK Architects in Seattle, says that this is not a new trend: "What [builders] are doing is filling in the empty spaces or the under-utilized land within transit-oriented neighborhoods that already have transit and already have a neighborhood character," he said.

Tenants at the recently completed Alto apartments in Seattle’s Belltown neighborhood can make use of 20 or so bus lines running within two blocks of the building. "And soon Metro Transit will be starting to run their RapidRide through there," said Paul Shema, principal at HEWITT in Seattle, which designed Alto. 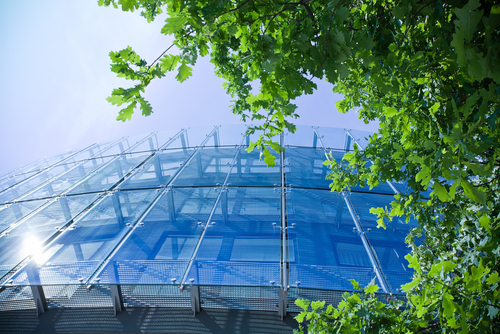 Apartment builders and developers across the country are starting to insist upon green design. Encouraging them are environmental design standards and rankings such as Leadership in Energy Efficiency and Design (LEED), an international certification system, and regional programs like Built Green® Washington.

"By meeting this Green standard, the project benefits from zoning incentives such as increased FAR (floor area ratio) and height bonuses," said Hatfield.

"The rooms provide an efficient living space for tenants who are ‘on the go’ and don’t want the space (or expense) of a more traditional apartment," said Hatfield, who has been following this trend in small rental units, including micro-units and efficiency studios.

Designers are making small units attractive to renters by incorporating flexible space using sliding partition walls that tenants can customize, by adding lots of closet space, and by relying on shared common areas to create moments of community interaction.

A good example is the recently completed Arthouse building across from Belltown’s Art Institute. Designed to entice students and young adults, the small, more affordable units are also flexible and livable. The top floor features three types of amenity space facing Elliot Bay: an enclosed common room with a wall of glass that can be opened up to a covered area, which frames a roof deck area with a fire pit.

"The idea was that if you’re a tenant tucked back in a unit by the alley, you still have the ability to go up and experience the view and everything that property has to offer," said Nicholson. 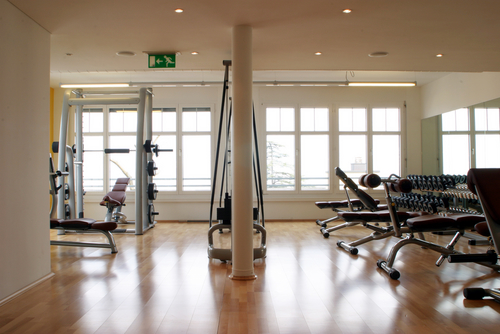 Alto has two on-site Zipcars, while pet-owning tenants must be happy about the rooftop dog walk area.

"People in the building can take their dogs up there late at night or early in the morning in an area that’s irrigated, so it’s washed down several times a day," said Shema. "One of our clients tells us they see up to 75 percent of their tenants with dogs."

It looks like that’s one trend that is going to stay.