Editor’s note: The following item is republished with permission of Realtor.com. See the original article: Homes on the Vine: Five Winery Estates You Can Buy Right Now.

While you can sip it year-round, the summer months are predominantly wine season, as warm weather and serene vineyard settings make for a leisurely getaway, whether it’s extended or just for a day. Many have mused, while tasting of course, that opening their own winery would be heaven outside of a bottle, and the idea is not all that farfetched as plenty of chateaus growing vino are currently up for sale on the open market. Whether you are eyeing a career path that involves growing your own grapes or simply want to indulge in the fantasy of viticulture, here are five awesome wineries you can purchase right now.

For most us, perhaps more so with those living on the West Coast, when you think of wine country, the Napa Valley instantly comes to mind. Some of the U.S.’s premier vineyards can be found in this prime grape-growing area, but that doesn’t mean you cannot get in on the action — you will, however, have to shell out a pretty penny to do so. 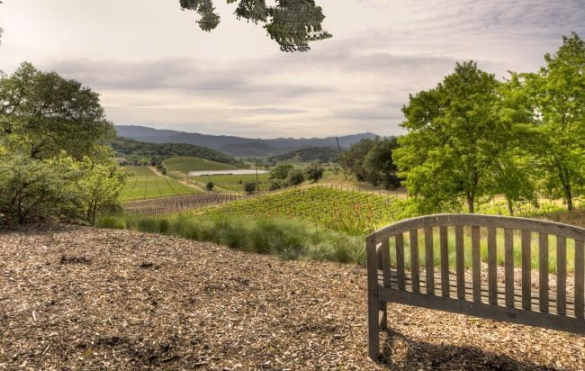 Rising from the valley like a mirage on the east side of Napa is the Quixote Winery Estate, an imaginatively-constructed wine-growing oasis currently listed for $35 million. The winery itself, a design by Viennese architect and philosopher Friedrich Hundertwasser, features 27 acres of organically grown vineyards, which can be harvested for wine production of up to 20,000 barrels. Adding to the property’s allure is the home on the property designed by Howard Backen. A secluded lake is also on the premises. 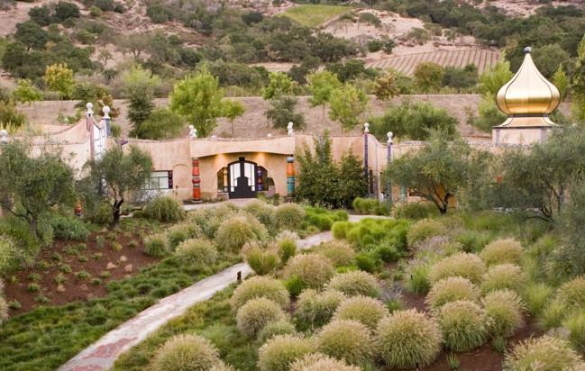 While Napa Valley is regarded as the northern mecca of vino in The Golden State, Temecula Valley has carved out its own niche as one of the best wine-growing areas Southern California has to offer. Indeed, there are quite a few in wine-growing gem of Riverside — Hart Winery, Europa, Miramonte and Ponte, to name a few — who have a knack for producing a fine bottle of wine, and you can as well since one of the area’s longest-tenured vineries, Mount Palomar Winery, recently hit the market for $25 million. 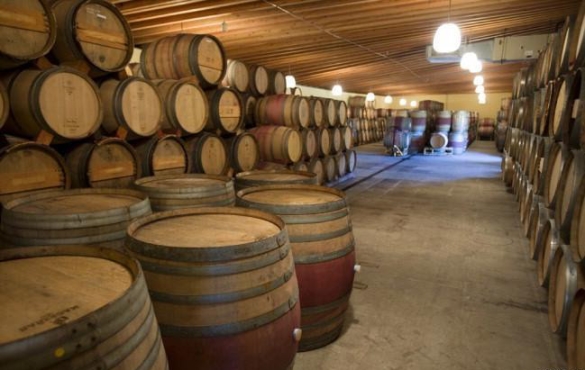 Interested parties might want to think on a more grand scale for Mount Palomar Winery, as the property includes over 178 acres, with plans for a resort preapproved. Beyond its development potential, the property boasts a staff of over 50 employees who continue to churn out award-winning wines from a winery that’s been around since 1969. 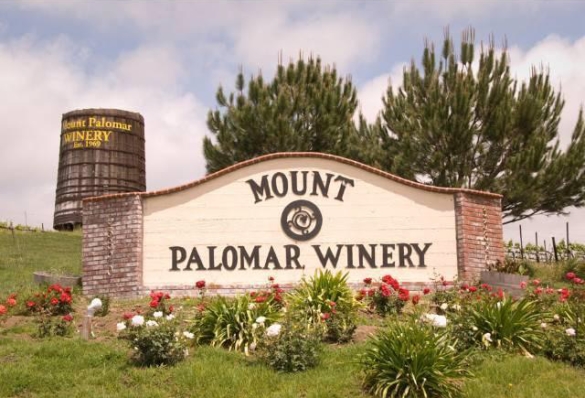 For those with a dream of seeing their precious product stocked on shelves of your neighborhood Trader Joe’s or BevMo, a property operating on the mass-production scale may be in order. If that dreamer sounds like you, you’ll want to take a long look at a $25 million operation called Pope Valley Winery currently for sale in St. Helena. 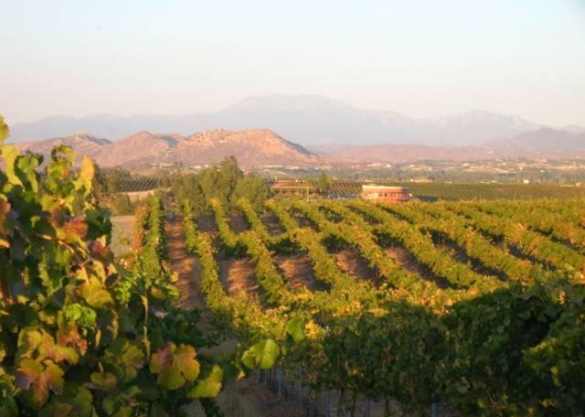 With over 1,000 acres spread over three parcels, 16,000 square feet of cool-cave storage and a permit to produce up to 59,000 cases, this particular vineyard is prime for producing. And if that wasn’t enough to wet your wine-making whistle, there’s also a 12-acre lake, a pair of ponds, five homes, barns, and many other features. 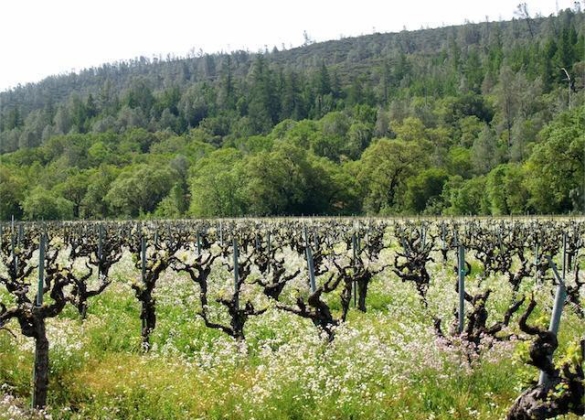 Winemaking is a process that dates back thousands of years, but that doesn’t mean that the process is still the same, archaic foot-stomping affair found in early Europe and Georgia. No, much like the U.S. itself, certain wineries have chosen to jump on board the "go green" movement, such as a Healdsburg, Calif., operation that can be had for $3.9 million. 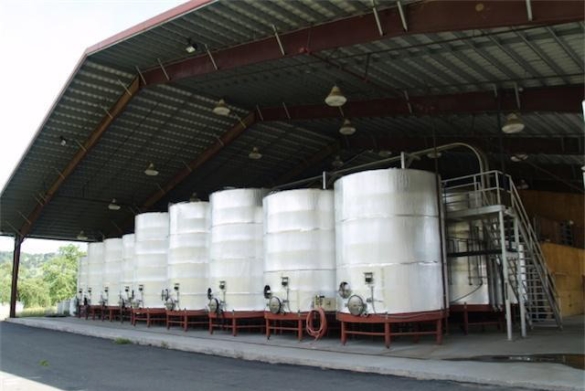 This eco-friendly winery was originally conceived to produce world class pinot noir and includes a 5,000-square-foot facility designed to do just that, and a permit to produce up 5,000 cases. What about the grapes you ask? Well, it just so happened that there are plenty of folks in Dry Creek Valley who are more than willing to lease you the vineyards found on their own properties, which is a more than adequate solution, to say the least. 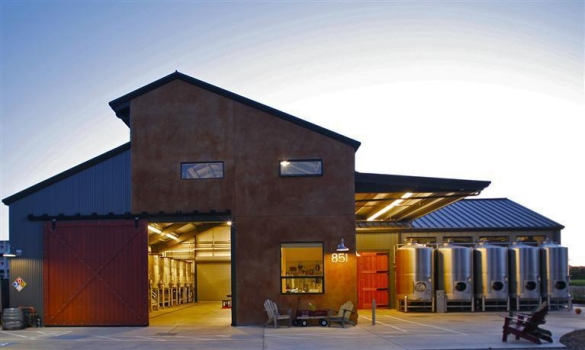 California is hardly the only location in the U.S., let alone the world, where you can ply your trade as a winemaker. For an international option, a vineyard estate currently churning out as many as 20 different varieties of vino can be found for sale in the small Valais, Switzerland community of Savièse. 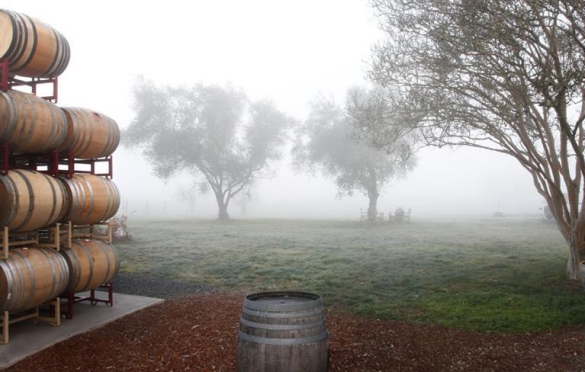 Set on a knoll with picturesque views, the private estate features all the winemaking essentials: a large vineyard currently grows a variety of different grapes, while a spacious cellar includes the equipment and a total of 45 stainless steel tanks. 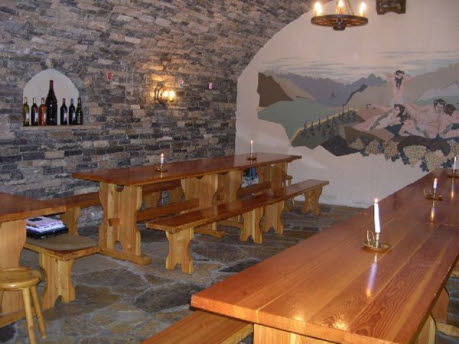 Adding an additional layer of intrigue and romanticism to the rustic château is an underground tomb capable of hosting as many as 50 tasters. And, if you’re willing to move, at a cost of just $136,447, the place is a relative steal. 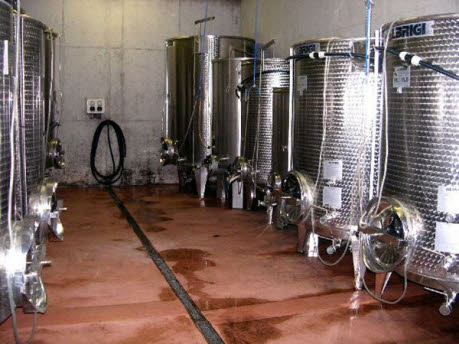