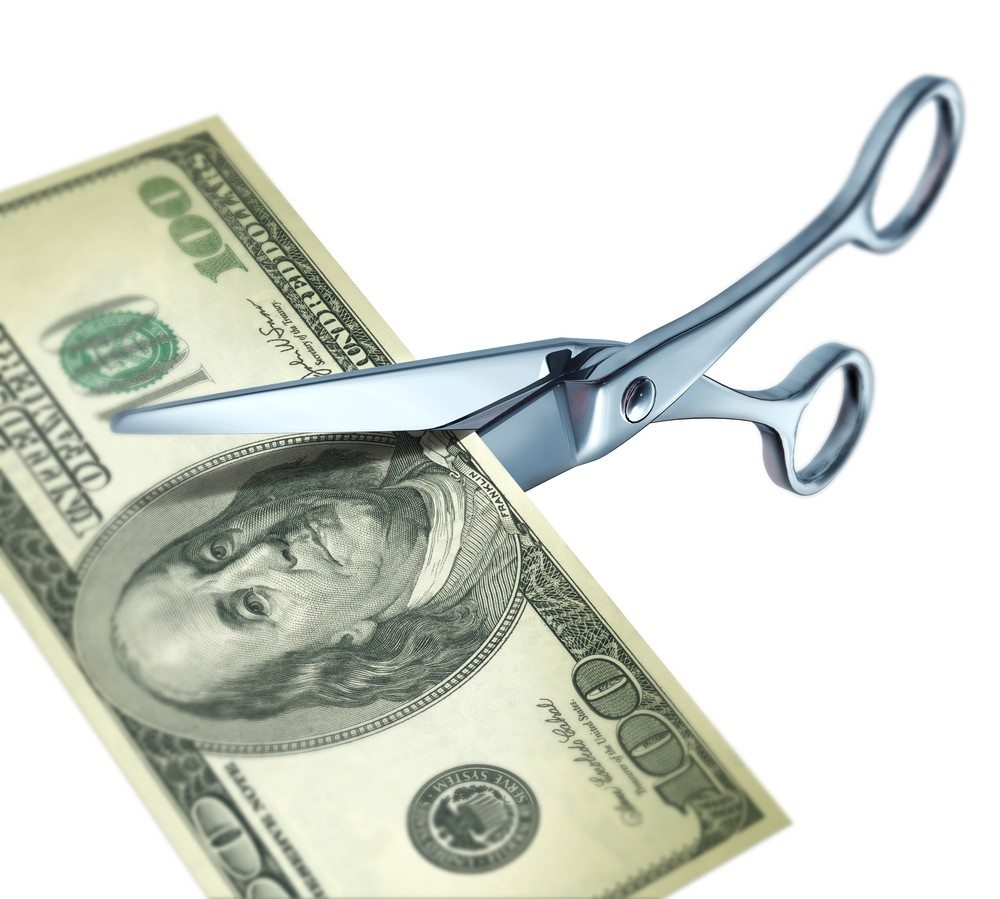 As you doubtless know if you’ve been paying attention to the news, a budget sequester went into effect on March 1. This is due to the failure of Congress and President Obama to reach the budget-cutting goals they set back in 2011 when the debt ceiling was raised.

The deal to raise the debt ceiling required Democrats and Republicans to identify $1.2 trillion in spending cuts to be made over the next decade. If they failed to reach an agreement on how to make the cuts, automatic spending reductions of $1.2 trillion would kick in over the next 10 years.

The sequester was designed to be as disruptive and unfair as possible to give both sides a strong incentive to reach an agreement. Automatic spending reductions are to be instituted across the board, allocated 50 percent to defense and 50 percent to nondefense programs.

Unfortunately, the strategy didn’t work. To paraphrase Lincoln, neither side wanted the sequester, but the sequester came.

So, unless Congress acts, some painful cuts are going to go into effect. Most of these won’t begin to be felt until April at the earliest.

Among the federal agencies slated to have its budget cut is the IRS. How will this affect taxpayers?

First of all, the IRS says the sequester should not result in any delays in processing this year’s tax returns or sending out tax refunds. The deadline for filing 2012 returns without an extension remains April 15.

However, if the cuts continue into the summer, the IRS says it will have to start employee furloughs. If this occurs, the level of all IRS services will decline. It will be harder to get the IRS on the phone, and will take longer to get responses to taxpayer letters. The IRS would also be forced to audit fewer tax returns.

Right now you may be saying, “boo hoo.” But fewer audits could result in billions of dollars in lost revenue and further complicate deficit-reduction efforts. In recent years each dollar spent on the IRS has returned at least $4 in additional enforcement revenue.

Fortunately, it may not come to this. On March 6, the House of Representatives has passed a budget bill that would set federal spending at fiscal year 2012 levels for the Treasury Department, IRS and other government agencies through September, while fully funding the Department of Defense for a year. The measure now heads to the Senate where Democratic leaders expect to consider their own version of a short-term budget during the week of March 11.