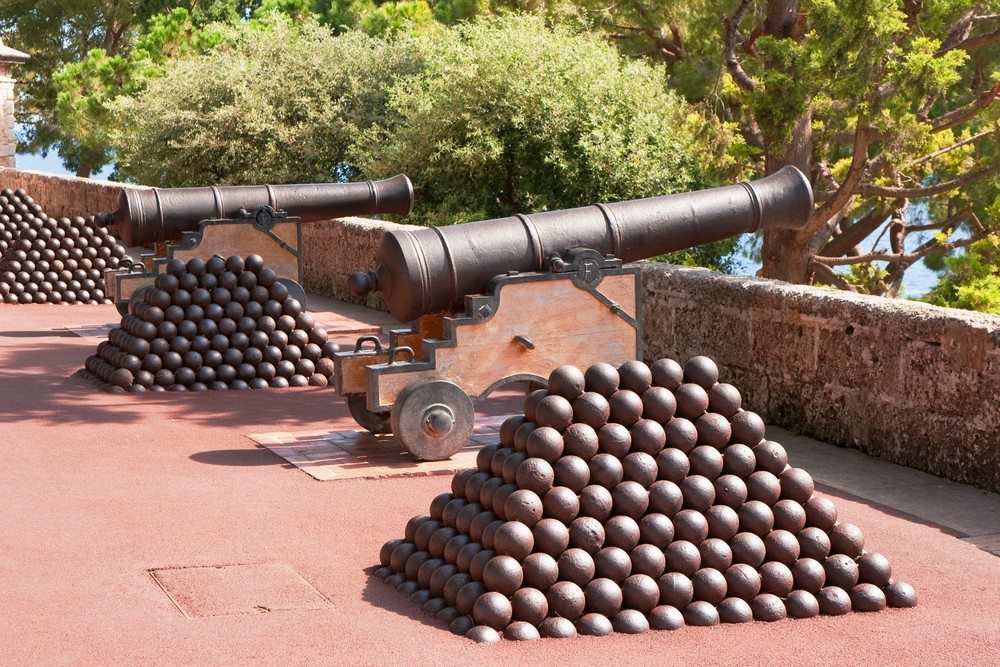 Long-term interest rates stayed under control this week, but barely. The economy is changing for the better: this may be another false recovery, but as they have gone, this one is by far the most broad and sound since the show stopped in 2008.

Last week I questioned the report of a quarter-million-jobs gained in February. Should not have, as confirming data have arrived.

Long-term interest rates stayed under control this week, but barely. The economy is changing for the better: this may be another false recovery, but as they have gone, this one is by far the most broad and sound since the show stopped in 2008.

Last week I questioned the report of a quarter-million-jobs gained in February. Should not have, as confirming data have arrived.

The National Federation of Independent Business’ monthly survey of small-business owners reversed a downtrend, still in recession but brightening in February. Retail sales outperformed all guesses by miles, jumping 1.1 percent. And new claims for unemployment insurance have fallen to a lower range, about 340,000 weekly, not far from normal.

Despite that strength, the Treasury this week easily auctioned $21 billion in new 10-year notes and $13 billion in 30-year bonds. Markets had two supports: faith that the Fed will stay easy, and demand from overseas.

Europe and Japan owe their daily survival to promises of experimental intervention by their central banks; a skeptical world finds the dollar attractive, and a stronger dollar reinforces Treasurys.

The dollar is also stronger at the prospect of our becoming an energy exporter, and a stronger dollar caps inflation, which in turn makes a quick Fed exit unnecessary.

Which brings us all back to the four-ring circus of debt, deficit, stimulus, and austerity. The ease with which we have borrowed and continue to, this year down to “only” $750 billion or so, tempts many people to join the Krugmanites. Borrowing is free! Borrow, borrow, borrow!

(If you get a chance, do see Krugman’s latest appearance on Charlie Rose. Angry, incoherent, pop-eyed lunatic.)

The Fed this year is buying $1 trillion in Treasurys and MBS — more than new issuance — and providing credit at 0.25 percent to anyone wishing to lever a portfolio of Treasurys.

“Unsustainable” is the word. The Fed and other central banks have discovered that they can store masses of sovereign debt in mayonnaise jars, but that performance of prestidigitation has a time limit on stage.

Enter President Obama and his charm offensive with Republicans on Capitol Hill, trying to cross bridges that he burned from his re-election through February. The New York Times quoted him after another no-progress meeting: “Our biggest problems in the next ten years are not deficits.” Fair enough. Our biggest problem is growth.

However, the biggest impediment to growth is having borrowed too much money. The same problem afflicts every Western democracy, including Japan, excepting only the resource-rich few (Australia, Canada, Norway), and the ultra-disciplined and productive (Switzerland, Finland… about all). The West is caught in the Three Bears’ trap: not too hot, not too cold, must carefully calibrate austerity versus growth.

A sovereign budget deficit is perfectly reasonable, so long as debt does not grow faster than the economy except in emergency. All reputable evidence (Rogoff & Reinhart is tops) says that once debt reaches 100 percent of GDP any nation is in danger, and much beyond that level will default.

We are close to 100 percent. Even Germany’s ratio is 85 percent and rising. This last emergency doubled our national debt in five years. We have borrowed our safety margin, and thanks to the heroics, genius, and legerdemain of Perfesser Bernanke we may be able to resume growth and leave his ICU.

Simpson-Bowles, the President’s own Fiscal Commission, immediately agreed on the need to reach budget balance as soon as possible without aborting growth, and then to run in balance until growth pushed national debt back to 30 percent of GDP, thereby restoring our safety margin for borrowing in the next emergency. Which will surely come.

The dueling budgets presented in Congress this week are mutually foolish in their extremism: the Republicans’ all-cut no-revenue; the Democrats’ the reverse.

However, in another way their budget folly is not symmetrical: the Republicans propose a time of balance (although too quickly), while the Democrats propose perpetual deficits of $600 billion per year through 2023, and no progress on debt/GDP ratio.

No matter how ugly the Republicans’ stingy conceit, the Democrats are the drunks. Compassion gets no credit if the end result is suicide.