On the first day of April each year, communities, businesses and news outlets come up with stories intended to fool, amuse, and, sometimes, satirize. Here’s a roundup of the posts

On the first day of April each year, communities, businesses and news outlets come up with stories intended to fool, amuse, and, sometimes, satirize. Here’s a roundup of the posts Inman News came across in the residential real estate space today.

"Our long national nightmare is over," said NAR CEO Dale Stinton, via a "quote" in a purported NAR press release shown on the blog.

Never fear, Realtors, the post says that NAR has decided to invest in another industry important to agents — cars. "Today’s cars aren’t designed for the average Realtor, so we thought we needed to do something about it," said NAR President Gary Thomas in a "statement."

Seattle broker launches homebuying tournament platform for listings: For those home sellers in Seattle who know that a playoff system is the best way to determine a winner (see college football), Seattle brokerage Findwell has launched a new "March Madness"-like bracket system that will help them find the best buyers.

Eight buyers –- six chosen based solely on ranking of initial offer price and two at-large bids — will be pitted against each other in three single-elimination rounds, Findwell explained in a blog post.

The two homebuyers that make it to the championship round will try to woo the neighbors at a soiree at the home to win the tournament and the home.

No news on whether the firm has a customer relationship management platform to handle leads from the new dating site. Sign up here.

Redfin adopts new shark species as mascot: Seattle-based brokerage Redfin announced that it has adopted a new shark species discovered by a Redfin employee while fishing from his kayak in Puget Sound near Seattle as its mascot. 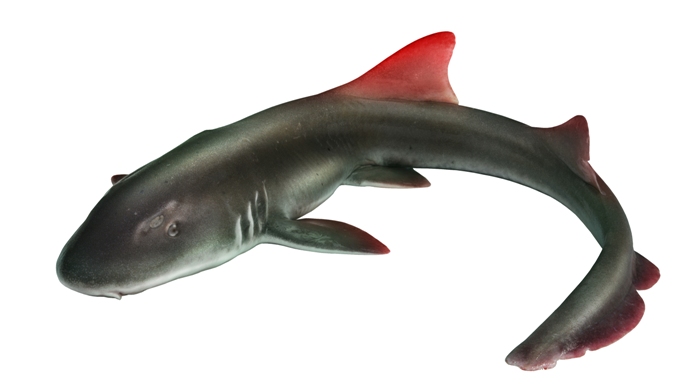 The new shark species has an actual red dorsal fin and biologists have given it the name "Redfin Shark," a blog post on Redfin that announced the discovery noted.

Redfin is launching an advertising campaign around the fish, which will include three days of sponsorship on the Discovery Channel’s Shark Week program in 2013.

Google introduced Gmail Blue, a result of "moonshot" thinking. The popular email platform now offers a "blue that was reminiscent of nature but better than what nature created."

Virgin Airlines announced it now has developed the technology to produce glass-bottomed planes. "I am incredibly proud of yet another aviation breakthrough which has been years in the making," wrote Richard Branson, founder of the Virgin Group, in a blog post.