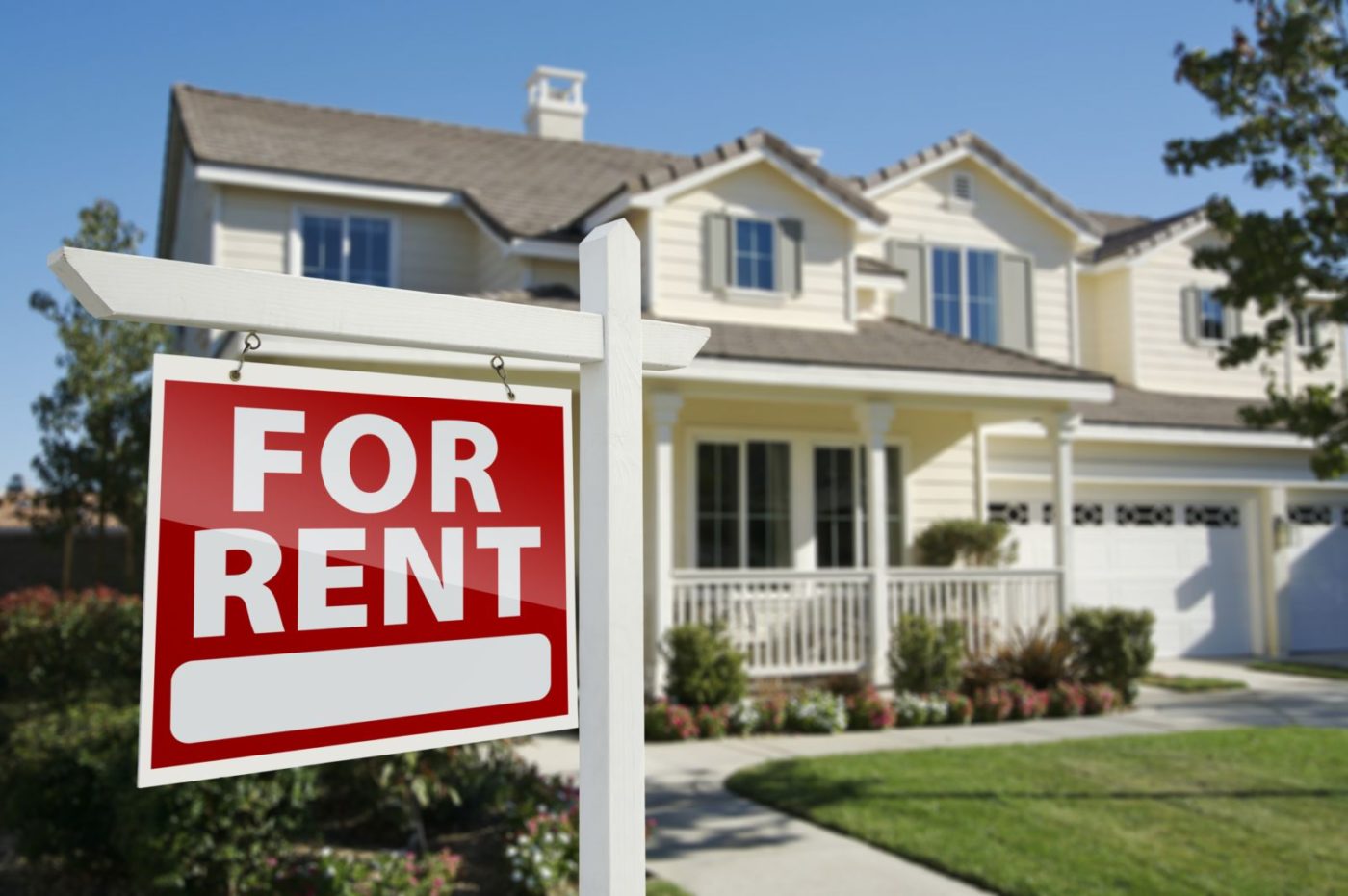 Rents on single-family homes flattened in March, suggesting that the more than four million homes that were converted to rentals following the housing bust have reached a supply level that has finally caught up with consumer demand, according to a report released today by real estate search and marketing site Trulia.

At the same time, asking prices on for-sale homes in March rose at a clip of 7.2 percent on an annual basis, according to Trulia’s Price Monitor index. The results of the indexes appear to reflect a sharp reversal of a housing-slump trend — rapidly increasing rents accompanied by falling home prices.

“Rising prices and flattening rents change the math for investors and renters,” said Trulia Chief Economist Jed Kolko in a statement. “Some investors will decide to sell the units they’ve been renting out, which would create new desperately needed for-sale inventory. On the other hand, some renters watching prices rise will rush to buy before prices rise further, but those who don’t will at least get some relief from stabilizing rents.”

A recent survey released by the National Association of Realtors appears to indicate that investors have already begun to respond to the changes in rent and home price dynamics captured by Trulia’s indexes. Home sales of investment homes, which are often converted into single-family rentals, dropped marginally in 2012, according to NAR’s 2013 Investment and Vacation Home Buyers Survey.

FICO introduces two mobile apps
Back to top
Inman Connect Las Vegas is back and there are only a few presale tickets left! Register today before they're gone.REGISTER×
Inmanpot
Log in
If you created your account with Google or Facebook
Don't have an account?
Create an Account
Forgot your password?
No Problem