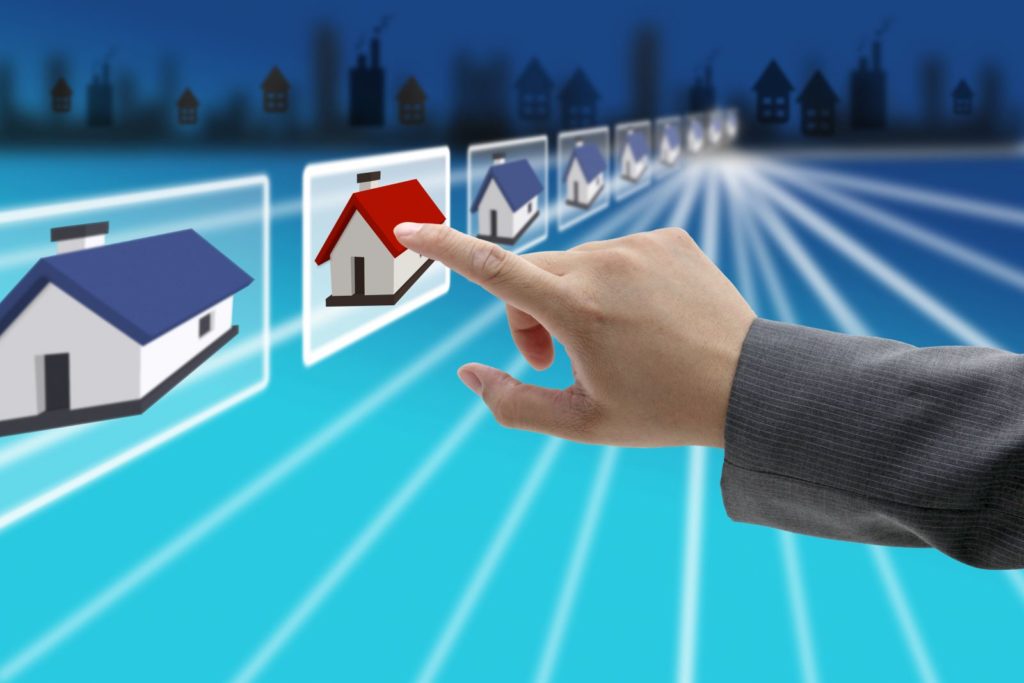 When Fort Worth, Texas-based broker Greg Fischer decided to build a new website this year for his firm, he chose to leave search out of it.

The search technology available for his site was not good enough, cost too much and didn’t offer enough return on investment, Fischer said. Plus, his value as an agent had to do with relationships, not search, he said.

"Why would I dilute my brand in delivering subpar search?" Fischer said. "If I had Trulia’s search platform, I’d reconsider."

His new site has pages featuring local neighborhoods and businesses with photos and a section highlighting the firm’s listings, but no search capability.

Third-party portals Zillow, Trulia and realtor.com and regional tech-focused brokerages like Redfin and ZipRealty have spent millions perfecting search, built industry-leading apps, and show up high in search engine results in many areas.

Those five sites also dominate real estate-related Web traffic, capturing, in January, nearly 40 percent of all real estate Web traffic from mobile devices (excluding traffic from apps) and a quarter of all traffic from desktop computers, according to metrics from Experian Marketing Services.

Fischer and a handful of other agents are seeing those figures and beginning to question the utility (and expense) of providing a search tool for consumers who come to their sites when much better ones exist elsewhere.

Brokers and agents who are members of multiple listing services (MLSs) have access to virtually all of each others’ listings in a reciprocal agreement, known as Internet Data Exchange (IDX),with other broker-members of the MLS. IDX listing feeds are generally included in MLS membership, though it is typically necessary for members to contract with a website vendor that accepts the IDX feed and uses it to power search on a member’s website.

A survey of 2,000 agents last year by the real estate social network ActiveRain showed that 63 percent of agents have IDX-enabled search on their websites and that it was their most expensive technology expenditure at an average of $75 per month.

"Agents have been reluctant to admit that IDX search doesn’t get them business," said Dotseth, who the San Diego Association of Realtors named its broker of the year in 2011.

"I wasn’t getting business from IDX," Dotseth said. So, on February 20, she canceled her IDX website subscription, which she said had cost her $700 a year.

Buyers are going to do what they do, which includes going to Redfin or a franchisor site like Coldwell Banker Real Estate or a handful of other firms that have invested heavily in search, Dotseth said.

"If I was just starting out and did not already have IDX search I think it would not be a priority to get one," said Teresa Boardman, a broker in Minneapolis and an Inman News columnist who has IDX search on her website.

"Having all the listings on my sites is not unique content, and I am beginning to question if it is even necessary," she wrote in a column in September. "I know it isn’t as important in 2012 as it was in 2002."

"Consumers can find listings on zillions of sites," Boardman said. "Having IDX search no longer sets us apart and I don’t think consumers choose agents based upon who has the best home search. If they did, I would have been out of business long ago."

Despite the growing sentiment among some in the real estate community that IDX search is redundant and doesn’t generate a high return on investment, data from the National Association of Realtors (NAR) and anecdotal evidence from agents shows that IDX is still an appealing tool to consumers on agents’ sites.

The 2012 NAR Profile of Home Buyers and Sellers showed that 47 percent of the 8,501 survey respondents who had purchased a home in the 12 months through June 2012, had used an agent’s website to search for homes — the third-highest share of sites used, behind MLS sites and realtor.com.

"Other websites with real estate listings" like Zillow and Trulia were used by 27 percent of the respondents, ranking fifth behind brokerage and franchisor sites at 39 percent.

Anecdotally, some agents swear by the business that IDX search on their sites give them.

"Let’s face it, my $20 or $30 a month IDX will never compare to Zillow or realtor.com’s million dollar research and development budgets," wrote Chuck Rifae, broker-manager in Reston, Va., at Prudential PenFed Realty LLC in a comment (one of 150) on a recent Facebook post. (Note: Comment language was corrected for grammar and clarity).

"However," Rifae continued, "having a Realtor site without at least a token IDX search that will help capture buyers and sellers makes real estate agents’ websites look incomplete at best. Having an IDX and a good Web presence is the cost of doing business in the 21st century."

"All I have to say is LOL," wrote Mike Pannell, CEO of Dallas-based Nu Home Source Realty LLC, in another comment on the same post. "I hope other agents in my area get this memo … More deals for me," he wrote. "I had 90-plus leads in the last 36 hours sign up on my site."

Some agents don’t want IDX search but keep it anyway for other reasons.

Kendyl Young, a broker with Teles Properties in Southern California, doesn’t need or want IDX for business, she said, but mainly keeps it because it allows her to legally and ethically include listing information, including photos, property descriptions and a home search widget, in her blog posts.

"Having granular information about a community is the key differentiator for agents — not search," she said.

"An agent website without IDX is like a car without an engine. Looks good parked on the street but is really useless," Lund said.

"Ninety percent of all activity on agent websites is search," Lund said, citing a 2008 study his firm conducted. "That’s true for both agent and broker sites," he said.

What do you think? Please let us know in the comments.