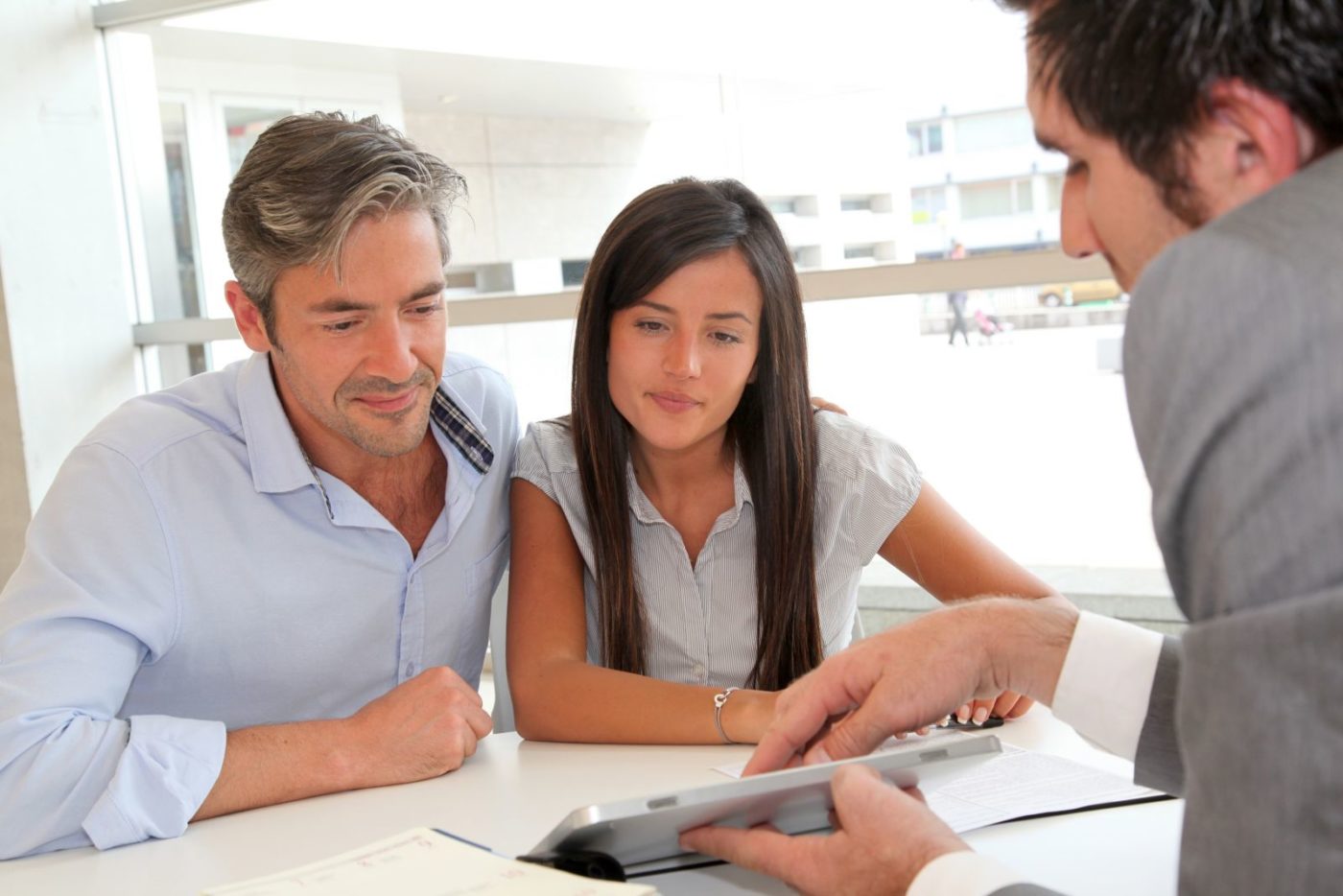 Spring has not yet arrived in the frozen northland, but the real estate market has felt like a spring market since the end of last year. It also feels like a seller’s market in several, but not all, neighborhoods.

These past few weeks I am reminded of the strategies I used during the last seller’s market. Agents who have gotten their licenses in the last five to eight years may have never experienced a seller’s market.

If I had the technology during the last seller’s market that I enjoy today I could have sold so much more. I think that if I were working without all the latest gadgets and apps, the offers I have written in the last week or so never would have happened and, instead of writing this, I would still be dealing with "old school" paperwork.

There was this little house that was listed in the early afternoon and while I was waiting in front of a home for one of my motivated buyers, I got a text message from his wife alerting me that a home just came on the market that might be worth a look. She was at the airport with some time on her hands and used the time to check to see if any homes had come on the market while she was in the air.

I used the multiple listing service app on my phone and the house looked just about perfect for these buyers and at a great price too, but I knew it would be sold before Mrs. Buyer could see it.

By the time Mr. Buyer arrived, I had logged into our MLS on my iPad and had the house on the screen. He liked the house and wanted to see it. I tapped the link to make an appointment and we were in luck because the home was vacant and the appointment was instantly approved.

In 2006, to see the same listing I would have had to make a phone call and there would have been about a 90 percent chance that I would not have gotten an answer until the next day, at which time both of my buyers would have been out of town.

We went and looked at the house and I told my buyers that they would need to make an offer right away and I was right. There were six offers on the home in less than 24 hours. We made that offer a few hours later with one buyer in a small town 75 miles south of my office and the other buyer in another state.

That was last week and so far the entire process has only involved one piece of paper and that was the earnest money check.

Our offer made the deadline for highest and best offers and the next morning it was accepted by the sellers. It was nice to be able to use my phone to shoot a quick video of the home for the buyer who was 1,000 miles away and did not get to see the home in person.

I showed three houses in the last five days the day they came on the market and they all now have offers on them. Not only do we need to find that perfect home for our buyers very quickly, but we need to be able to write an offer at any time, from any place, and get it to the listing agent as quickly as possible.

Technology makes it possible to write offers quickly, and I fear that agents who are relying on paper may lose out.

There were some things that some not-so-professional real estate agents did during the last seller’s market that they are doing again today that newer agents might not even be aware of.

I have been finding keys missing from lockboxes because agents "accidentally" took them (wink wink) and even a home that could not have showings because the doorknob was broken. In each case, the home had an offer on it shortly after the key went missing or the doorknob broke.

It could be a coincidence, but one of the oldest tricks in the book is for an agent to take keys to a home so that other agents cannot show it to their buyers. Personally, I am in the habit of having an extra set of keys to my listings in my car in case there is a problem. Newer buyer’s agents and listing agents don’t seem to be familiar with these old tricks.

It is also useful to track listings that are sold quickly to see if the listing agent or someone in his or her office is also representing the buyer. In situations where I do not get to present the offer in person, I like to get some kind of proof that it was presented. When I have multiple offers on my listings I like to have the seller sign receipts for the offers they rejected.

Some of us have also gone back to knocking on a few doors when we run out of homes to show our buyers and I did that last week. I actually knocked on the door of a total stranger’s home and asked him if he wanted to sell. The home had been on the market last fall. In the next few months expired listings are sure to be a great source for new listings.

Just like in the middle of the last decade, listings don’t last long, but we still have a lot of sellers who have little or no equity, which can make negotiations with buyers extra tough. Unlike the last buyer’s market, buyers are still showing some restraint, and even when they don’t show restraint, the appraisers are still much more conservative than they were during the great housing boom.

Zillow co-founder to discuss 'the Next Big Thing'

Looking Out Two Years, What is Next for Technology?
Back to top
We're giving away 3 free ICLV tickets at Connect Now next week. Register and attend live for your chance to win!REGISTER×
Inmanpot
Log in
If you created your account with Google or Facebook
Don't have an account?
Create an Account
Forgot your password?
No Problem