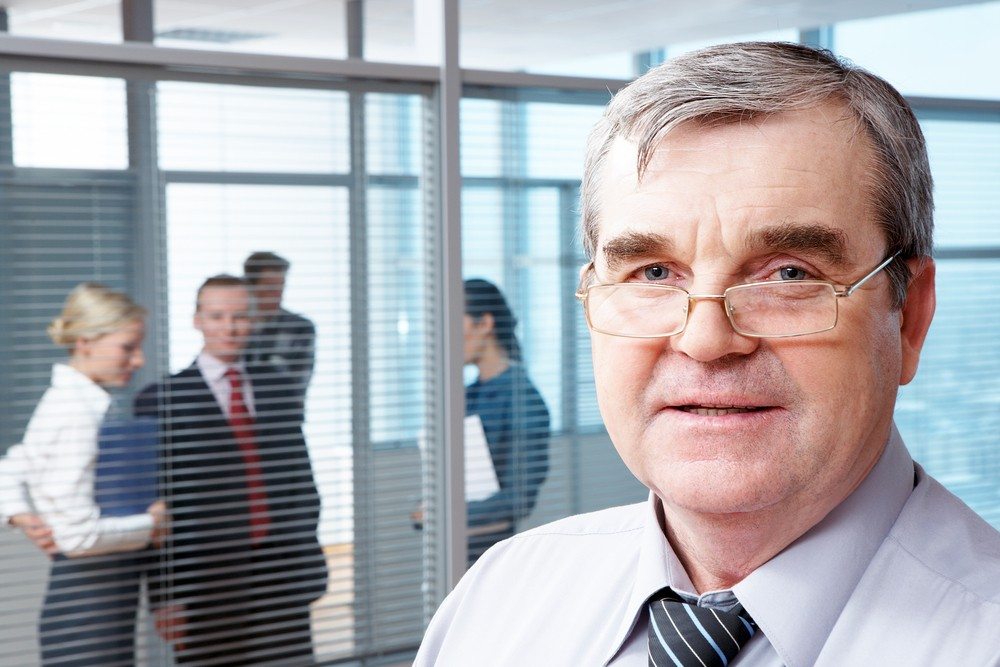 The number of people working as appraisers has dropped 15 percent since 2007 and could decrease another 25 to 35 percent during the next 10 years due to retirements and fewer new entrants into the profession, according to an analysis released today by the Appraisal Institute.

At the same time, the share of appraisers with a state certification, which requires more education than a license, is at a record high, indicating that the appraiser population is more qualified overall, the Appraisal Institute said. At the end of 2012, 87 percent of appraisers were certified, up from 72 percent at the end of 2006.

The Appraisal Institute analyzed data from the national registry of the Appraisal Subcommittee (ASC), which the U.S. Congress created in 1989 to oversee the real estate appraisal process in federally-related transactions, from 2006 through 2012.

During that time period, the number of appraisers decreased about 3 percent per year, to 83,400, driven largely by a decline of nearly 16,000 licensed appraisers, the Institute said. Meanwhile, the number of certified general and residential appraisers rose by nearly 6,000.

The Appraisal Institute — an association of nearly 23,000 real estate appraisers in close to 60 countries — anticipates attrition due to age and a “sharp and long-term decline” in new entrants to the field may result in a 25 to 35 percent decrease in the total number of appraisers in the next decade.

The association also cited “challenging business conditions” and “increasing government regulation” as reasons behind the dwindling number of overall appraisers, as well as the “wider use of alternative valuation technologies displacing some appraisers (especially in the residential sector)” and “a potential oversupply of residential appraisers.”

At the end of 2012, nearly six in 10 appraisers were more than 50 years old, with only 11 percent aged 35 or younger, according to demographic data from the Institute. Nearly half had been in the profession for 20 years or more and fully three-quarters had at least 10 years experience. 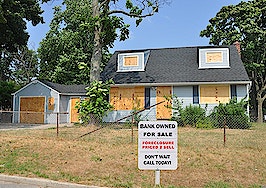 Foreclosure timelines reach record lengths
Back to top
Keep up-to-date on tools and tactics to impress your clients and outshine your competition with the 2022 virtual bundle.Register Now×
Agent Appreciation Sale: Inman Select for only $85.CLAIM OFFER×
Inmanpot
Log in
If you created your account with Google or Facebook
Don't have an account?
Create an Account
Forgot your password?
No Problem