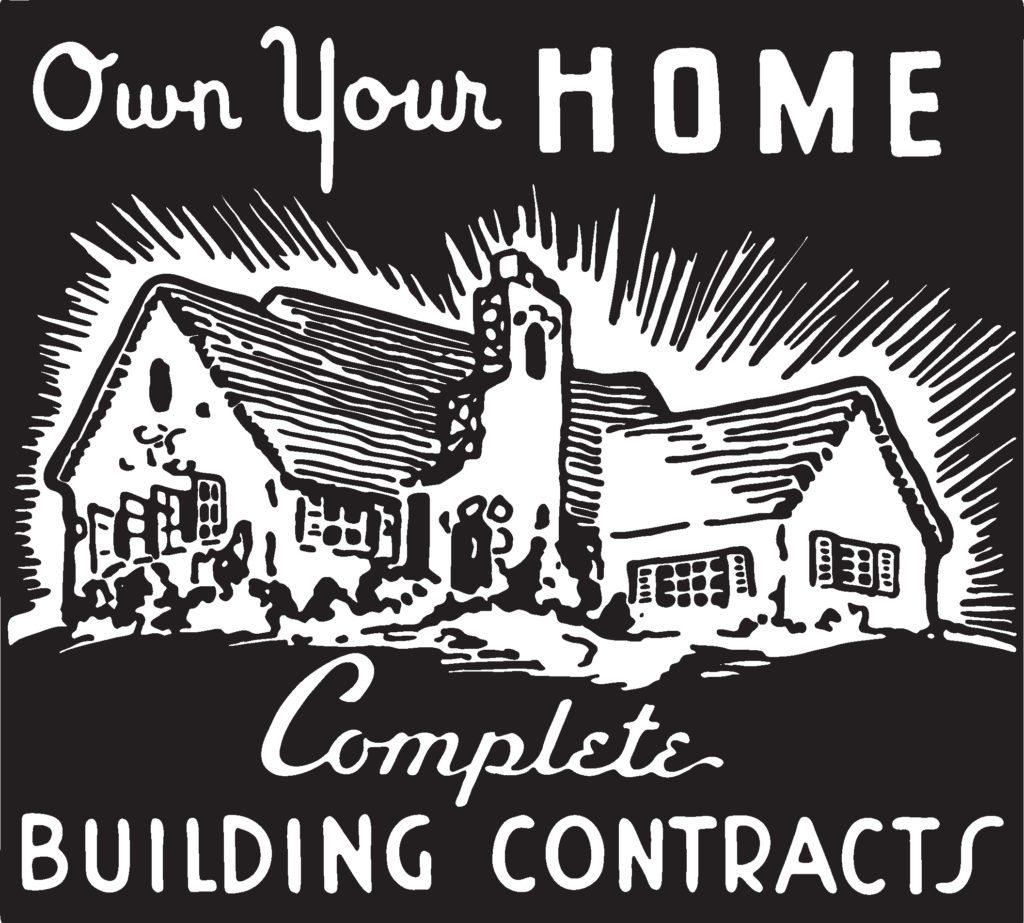 Sales of new single-family homes in March rose 18.5 percent year over year, according to a monthly report from the U.S. Census Bureau released today.

The Census Bureau estimated that 153,000 homes were for sale in the U.S. at the end of March. That represents a 4.4-month supply at the current sales rate, the same as February’s supply level.

On Monday, the National Association of Realtors reported that existing home sales were up 10.3 percent from a year ago in March, but down 0.6 percent from February.

Experts including NAR Chief Economist Lawrence Yun say that low inventory is preventing larger increases in home sales. The supply of homes for sale is down 16.8 percent from last year, when the months’ supply of inventory stood at 6.2 months, according to NAR data.