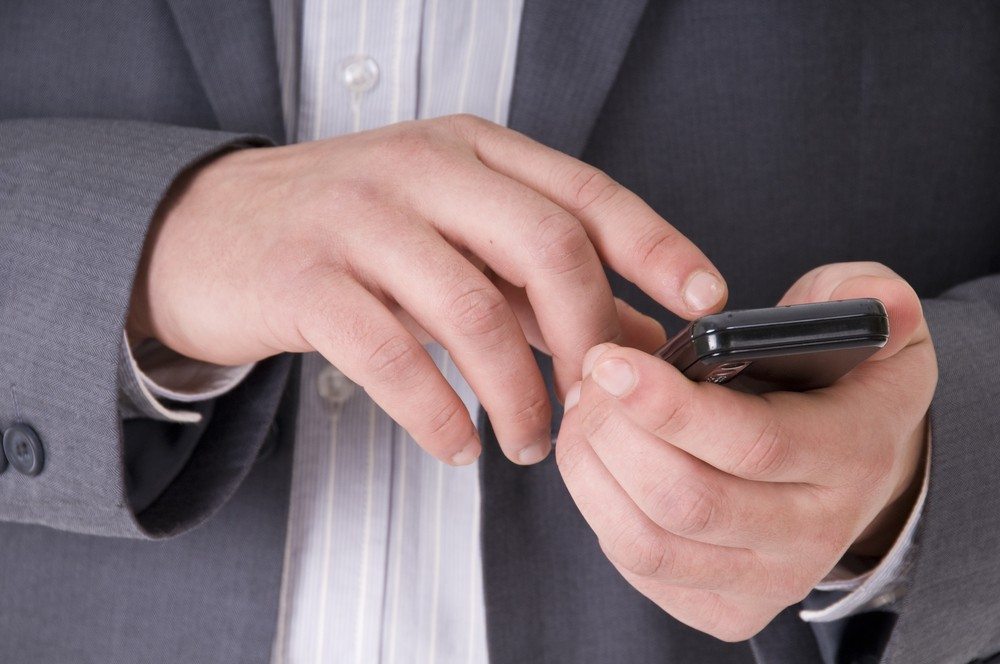 Editor’s note: ZipRealty operates brokerages in 19 markets. A previous version of this story stated that ZipRealty had brokerage operations in 20 markets including Long Island, N.Y., where it shuttered business in 2012.

The new mobile site from the San Francisco Bay Area-based company, which operates brokerages and referral services in 34 U.S. markets and was ranked the 13th largest brokerage with 14,255 transaction sides by Real Trends in 2011, is the company’s first mobile-focused site.

ZipRealty’s previous website, which was accessed by both desktop and mobile devices and had similar layouts, was still popular with homebuyers on mobile devices. 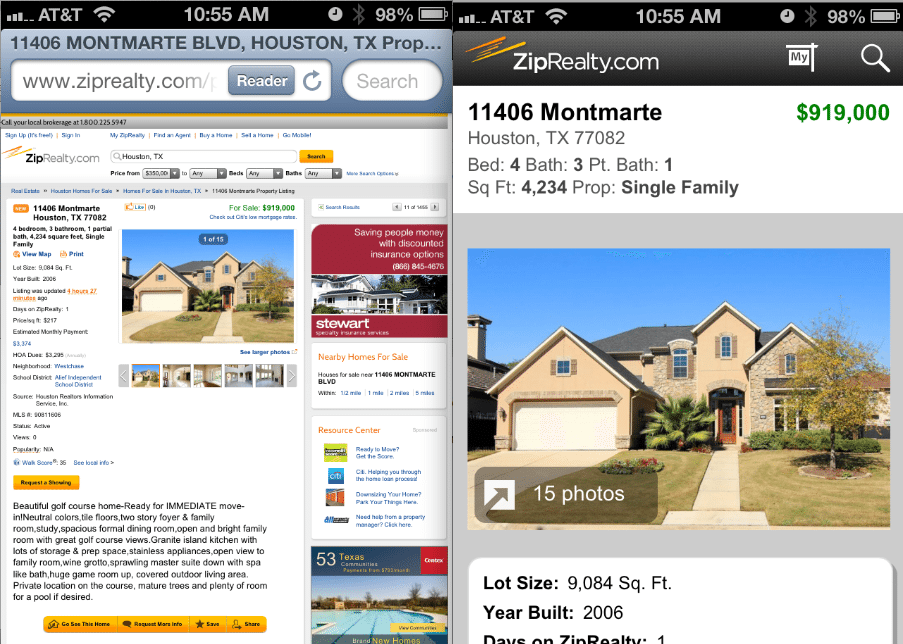 Screen shots of a listing detail page on ZipRealty as it showed up on mobile before today’s launch (left) and as it looks now (right).

The site captured 2.55 percent of all Web traffic from mobile devices in March, sixth-most of any real estate site in the U.S., according to Experian Marketing Services. That was more than twice the 1.08 percent market share it drew from desktop computers that month.

ZipRealty has mobile apps as well, but the new mobile-optimized site, which visitors on mobile devices are automatically directed to, allows users to utilize ZipRealty’s home search and real estate info without downloading an app.

ZipRealty, like Seattle-based competitor Redfin, accesses data from multiple listing services in the 20 markets where it has brokerage operations. in 15 other markets, it operates a referral/technology service, “Powered by Zip,” that features a consumer home search site powered, and hosted, by ZipRealty (with the local partner brokerage’s branding in the top right of the desktop version of the website) with leads funnelled to that market’s partner brokerage.