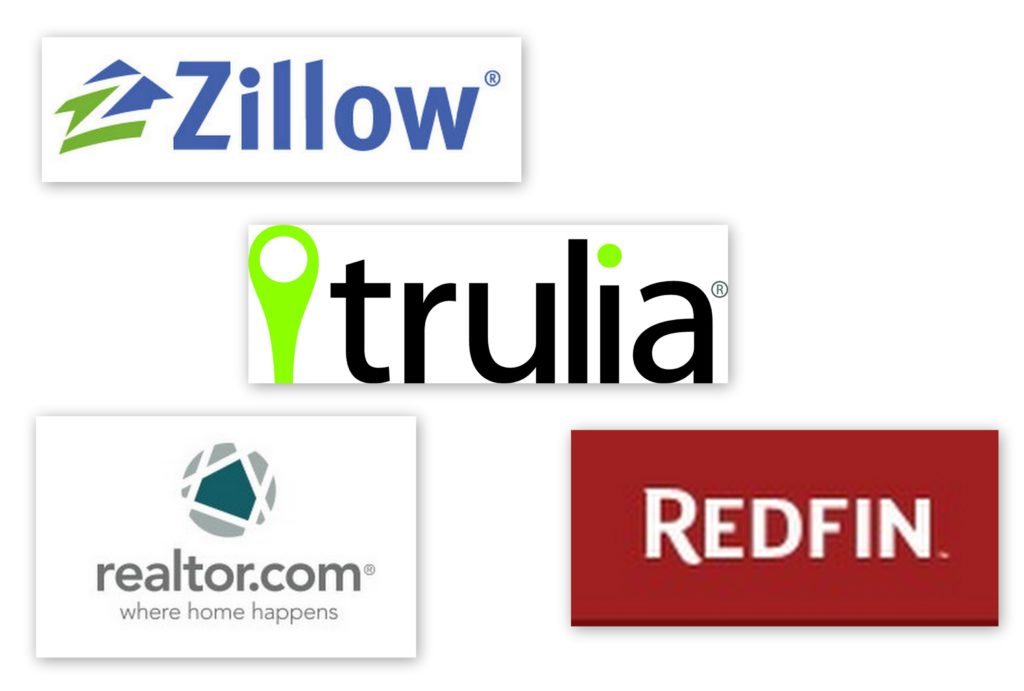 As we move into the busy season for real estate, I’m going to keep a running scorecard of the big portals and Redfin, and their moves over the next couple of months. This month, I’m largely focused on improvements to their user experiences online and to their apps. But I’m also going to watch for big moves, new innovations and even key personnel hires or changes.

First, a full disclaimer: The grades I’m assigning have absolutely no scientific basis to them.

Zillow announced that it will be the first publicly traded company to take questions from investors via Twitter and Facebook. It also re-launched its mobile apps, moving all the search options under the “hamburger” icon and integrated its Mortgage Marketplace into the experience.

I think Zillow’s openness on social media has done wonders for its brand and I like the new design… but I don’t love it. Somehow it feels like it has lost a bit of its personality. Maybe I miss the green from the new all-blue look. (Too Trulia for them, perhaps?) Also, I’m really beginning to think that the map is not the best view for real estate listings on mobile. More on that in another post, though.

Trulia’s suite of consumer products, its website, mobile apps and iPad app all got facelifts too. Photos got bigger. The design got flatter. And in the case of the search results page on their website, they lost the left rail altogether and moved to a two-column layout.

I like the direction that Trulia is taking its design. Deep-sixing that left rail of refiners is like a blast of fresh air across the page. Trulia was the last holdout of the major portals on this front. Vendors and brokers, if you’re still desperately clinging to that wall of dropdowns and form fields on your website, do yourself a favor and move on.

Realtor.com released school search in its iOS and Android apps this month. The feature lets you quickly find properties within specific school districts or boundaries with a quick tap. GreatSchools ratings are integrated, as are important data points like teacher/student ratios. Parents everywhere rejoice.

I love all the innovation coming out of Move on the mobile front. They were first out of the gates with a draw-to-search feature, which still feels like magic. School search is a such a no-brainer and their execution here is fantastic. I love the speed and responsiveness. My only hesitation in awarding them an A grade this month is that the app itself is starting to look a little tired, with feature upon feature being piled on. I think this is an app that is screaming out for a UI refresh.

Redfin pushed out a major design overhaul of the company’s website a few weeks back. They buried the previous design’s “cadaver blue” and splashed the walls Dexter-like with Redfin red (#A02021). The company’s tree logo also got felled. A quick survey of the comments on the blog post announcing the change shows people were none too happy with the change. Haters gonna hate.

The new identity and red makes a ton sense. After all, the color is in the company’s name. I really like the cleanliness of the new site too, but its mobile apps still look like they’re the walking dead. On the upside, I never understood the tree logo. I always thought the man reaching towards the house could be interpreted as a thinly veiled Garden of Eden inference… maybe Redfin was real estate’s Original Sin?

Joel Burslem is with 1000watt, a marketing, design and strategy firm focused on real estate.