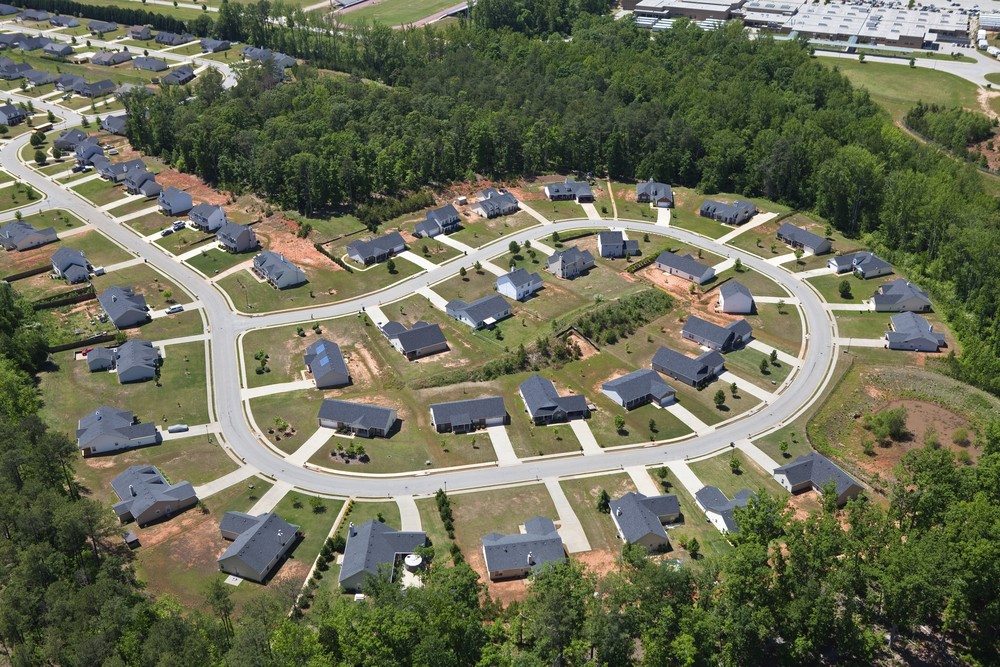 Do you think your state’s property tax burden is too high?

Your property taxes may be high for a reason — for example, if, like Florida, your state has no income tax.

First, see how property taxes in your state compare with those in the other 49 states. The following chart shows the amount of local and state property taxes collected per capita in each state in 2009.

The chart shows that Florida has pretty high property taxes — 13th highest in the nation. Does that mean a Floridian would save money if he or she moved to a low property tax state like Arkansas, which ranks 49th? Not necessarily.

Each of the 50 states has its own tax system, with its own mix of taxes. In addition to property taxes, these can include:

The mix of taxes the states utilize to finance their activities can vary markedly from state to state. For example, seven states don’t have income taxes: Alaska, Florida, Nevada, South Dakota, Texas, Washington or Wyoming.

To determine which states have the highest and lowest taxes you have to look at all of the taxes each state charges, not just property taxes.

There are various ways to measure state total tax burdens. The simplest way is to figure out each state’s taxes per capita — that is, divide the total state taxes paid by the total number of people in the state. The following chart shows the per capita taxes for each state in 2011.

Based on this chart we can see the total mix of taxes in Florida is actually much lower than in Arkansas: Florida ranks 48th, while Arkansas ranks 16th. 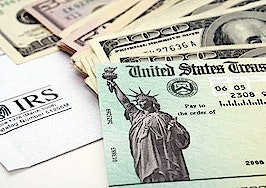 How to check on your tax refund 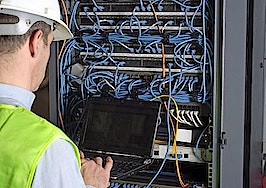 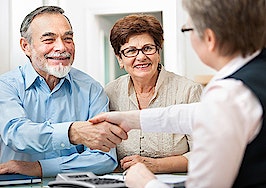 How the IRS defines 'real estate pro'
Back to top
Only 3 days left to register for Inman Connect Las Vegas before prices go up! Don't miss the premier event for real estate pros.Register Now ×
Limited Time Offer: Get 1 year of Inman Select for $199SUBSCRIBE×
Inmanpot
Log in
If you created your account with Google or Facebook
Don't have an account?
Create an Account
Forgot your password?
No Problem