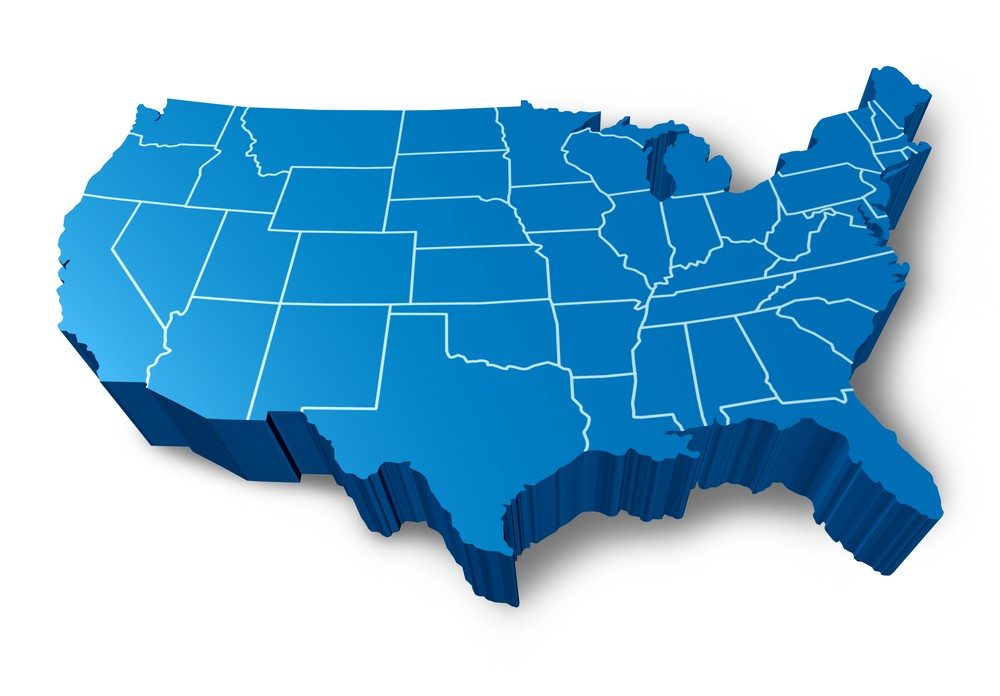 Declining membership has made it more difficult for multiple listing services to meet growing technology demands, according to a new white paper that advocates for consolidation of MLSs at the state level.

Cameron Paine, CEO of Connecticut Multiple Listing Service Inc., says in “The Future of the MLS” that consolidation would put MLSs in a better position to compete with national listing portals like Zillow, Trulia and realtor.com.

“Imagine what California, Texas, Florida, Illinois, or New York could do if they had one, statewide MLS,” Paine writes. “In terms of resources alone it’s mind boggling. Negotiating power? Incredible.”

Despite the “clear pro-competitive benefits of MLS cooperation and consolidation for the consumer, when it comes to MLSs defending territory, we often have a foolishly short-sighted aversion to cooperating with one another,” he says.

While CTMLS covers most of Connecticut, and Maine is served by a statewide MLS, attempts to build statewide MLSs elsewhere have faced challenges.

A subsidiary of the California Association of Realtors in 2009 launched what was intended to become a statewide MLS. The effort got off to a slow start, attracting about a dozen small Realtor associations in Northern California, and ended up merging with a Pomona-based regional MLS. The merger made that MLS, known today as the California Regional MLS, the nation’s largest.

But regional MLSs are becoming the norm in many big metro markets, and Realtor associations are also consolidating, with recent mergers in Miami, Chicago and Denver.

Recognizing the economies of scale that larger Realtor associations can achieve, the National Association of Realtors has provided funding for a consultant who has helped associations explore mergers.

Although many MLSs were built on or within a Realtor association framework, Paine says their role has evolved beyond their original purpose of facilitating cooperation and offers of compensation between brokers.

The moment MLS listings data become available online, MLSs became technology companies that happen to provide MLS services, Paine argues, “because their brokers demanded it of them, but we were ill-prepared.”

Unlike their broker members, he says, “MLSs have been essentially insulated from the competitive market pressures that would have made us better. More intent on defending ‘our’ turf than seeking pro-competitive consolidation, we have fueled the pretense that local expertise should mean local data.”

By fighting against public-facing MLS  websites, the real estate industry “allowed Trulia, Zillow, and others to seize the opportunity left by our absence. Initially, syndication of listing data was seen as a threat by many brokers, yet has proved to be a vital part of most brokers’ on-line strategy.”

As long as the real estate industry remains at odds over cooperation, “we will be at the mercy of anyone who can bring more money and better organizational efficiency to the problems we are unable or unwilling to solve ourselves,” Paine concludes.

CAR approves merger of calREDD, MRMLS
Back to top
Only 3 days left to register for Inman Connect Las Vegas before prices go up! Don't miss the premier event for real estate pros.Register Now ×
Limited Time Offer: Get 1 year of Inman Select for $199SUBSCRIBE×
Inmanpot
Log in
If you created your account with Google or Facebook
Don't have an account?
Create an Account
Forgot your password?
No Problem