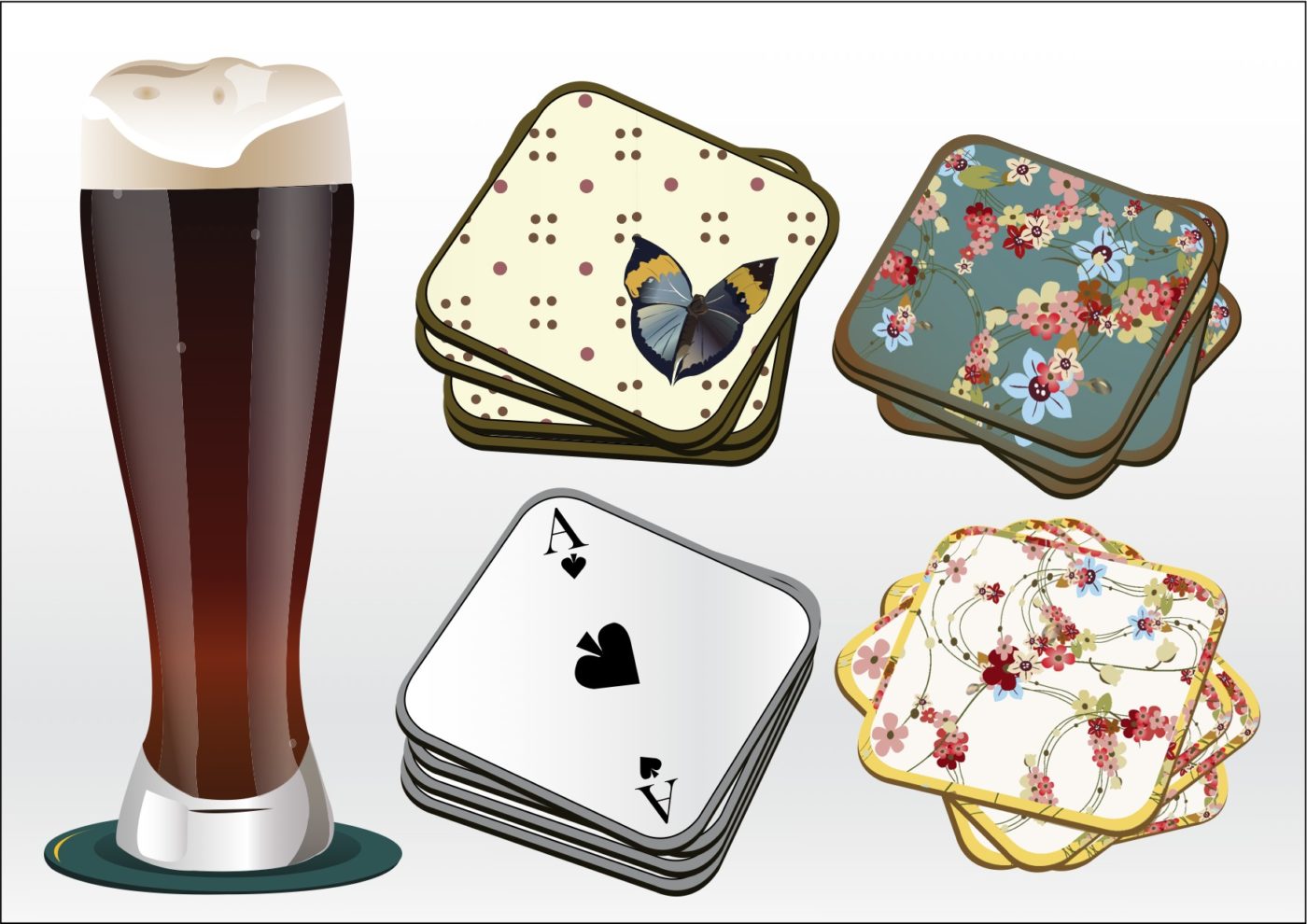 As a young agent working the real estate  hustle of the San Francisco Bay Area at a time when the market was in the pits, Matthew Holder knew that he would have to do more than put his face in newspapers and on checkout-counter separators to reel in potential buyers and sellers.

“Consumers put blinders up to a lot of those things because they expect to see it,” he said. “I wanted to go someplace where no one else was advertising; reach them at a different point.”

The point he settled on was a state of mind: “When they’re intoxicated.”

The enterprising agent, now a product manager at listing site Trulia, targeted prospective buyers and sellers in bars and restaurants by distributing custom-designed coasters and cocktail napkins to establishments around the peninsula in the Bay Area.

Though he received his fair share of guff from friends for the marketing ploy, Holder said it paid off. Plenty of watering holes and restaurants were happy to accept the supplies, he said. And he began receiving calls from patrons who were impressed by the offbeat branding technique.

He also was able to observe its success by tracking the number of visits generated by the unique URL that he printed on all the coasters and napkins. Holder was even able to cultivate some leads in person while imbibing in some of the establishments that used his marketing materials.

“There were people at the bar who would talk about the coasters. If I was there, I would overhear them,” he said. “I would use that as an opportunity to go talk to them.”

The tactic broadcast a clear message to beer-guzzlers and cocktail-sippers, he said: “That’s the unique marketing that I can bring to you to help you sell your home.”

There’s another idea that Holder contributed last week that could also reach potential leads during a state of inebriation: branded urinal cakes.

Holder never got around to implementing that audacious strategy, one that he calls a “I Love You, Man’ type of idea,” in reference to the Paul Rudd film, where a character orchestrates a flamboyant advertising campaign for Rudd’s character.

But Holder said he “would love to see someone do that.”

“I think that that would be just the best thing ever,” he added.

Have any offbeat marketing techniques of your own? Tell us in the comments section below, or tweet them this Thursday for #madREskillz.