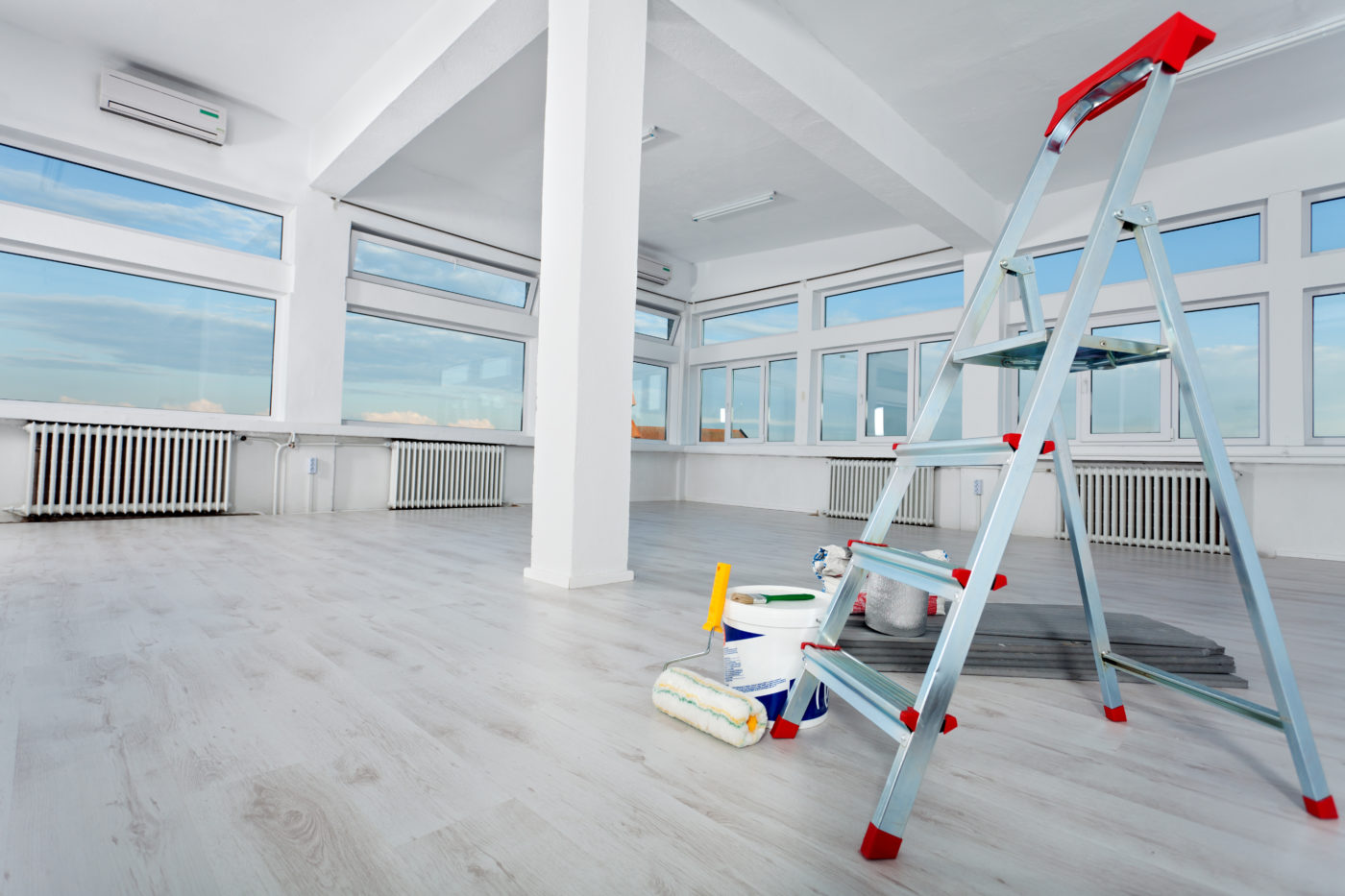 If you own and rent out commercial real estate and have been thinking about making improvements to the property, you should do so by Dec. 31, 2013.

Qualified leasehold property improvements made during 2013 can qualify for the following tax benefits:

Any one of these benefits would be great, but all three together enable commercial landlords (and lessees) to deduct a huge percentage of the cost of making improvements in a single year, rather than having to depreciate the entire cost over 39 years.

Example: Sam owns a small office building that he rents out. During 2013, he spends $500,000 to redesign the building’s interior office spaces. This includes installing new walls, doors, ceilings and floors.

Sam gets to deduct the following amounts in 2013:

To qualify for all these tax benefits in 2013, a commercial landlord or lessee must make improvements to “qualified leasehold improvement property.” Generally, this is any improvement to an interior part of a nonresidential building, if:

Examples include improvements to: