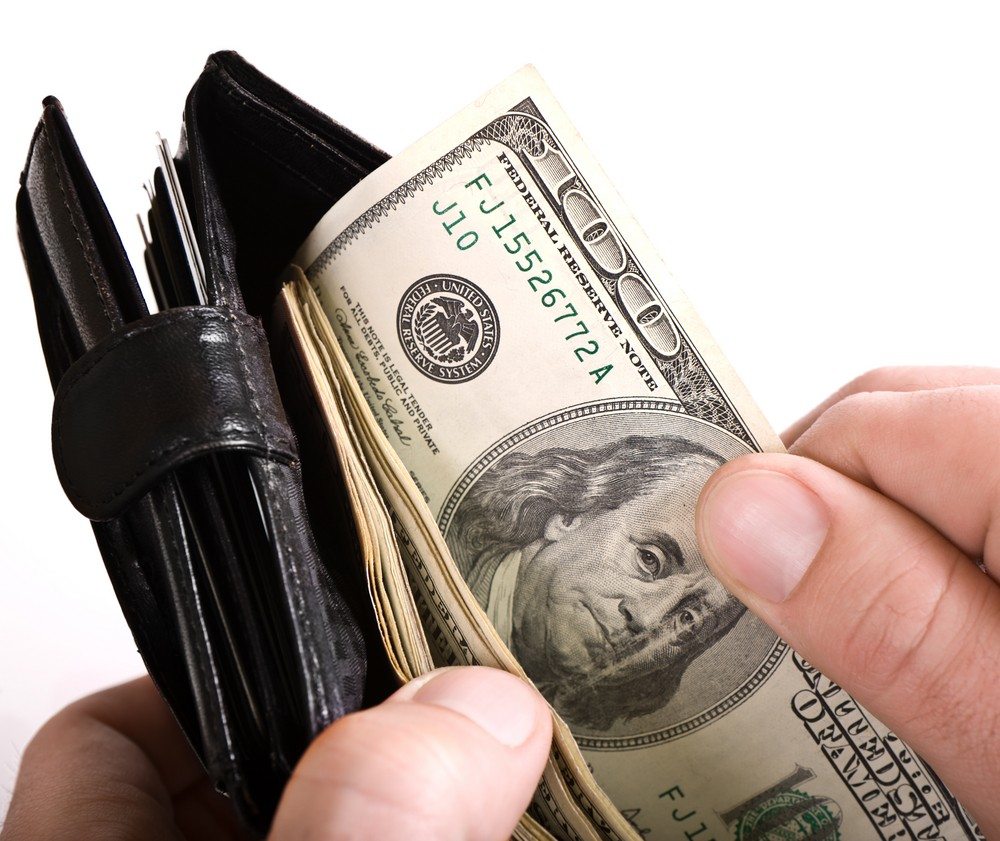 Realtors saw their incomes jump and also ratcheted up their spending on technology as their optimism increased  in 2012, according to the 2013 member survey from the National Association of Realtors.

Realtors are also showing growing optimism about the profession. Eighty percent of respondents indicated that they’re “very certain” they’ll be a real estate professional for the next two years. In 2011, 76 percent had the same take, up from 73 percent in 2010.

Realtors used email and smartphones more frequently, and more of them had websites in 2012 than previous years. In 2012, 95 percent of the respondents said they used email on a daily basis, up from 93 percent in 2011. And 86 percent said they now use a smartphone nearly everyday, compared with just 78 percent in 2011.

A vast majority of Realtors, despite the marketing buzz around the practice, still aren’t blogging, according to the survey results, though the practice did increase from 10 percent of all Realtor respondents in 2011 to 12 percent in 2012.

Not only do the survey results show that the typical Realtor made more money in 2012, but it also revealed that NAR members may be delaying retirement. At 57, the median age of Realtors was up from 56 in 2011 and 52 in 2008.

Realtors were less likely to be women in 2012, although females still made up a healthy majority, according to NAR’s survey. Some 57 percent of Realtors were women, down from 60 percent in 2011.

Realtors were even more likely to be white in 2012 than in 2011 with 87 percent of respondents indicating they were white compared with 86 percent in 2011.

Like 2011, the No. 1 factor hampering completed transactions, 29 percent of the respondents said, had to do with the difficulty their potential clients faced qualifying for a mortgage because of tight lending conditions.

Know when to say no to real estate commission discussions
Back to top
Only 3 days left to register for Inman Connect Las Vegas before prices go up! Don't miss the premier event for real estate pros.Register Now ×
Limited Time Offer: Get 1 year of Inman Select for $199SUBSCRIBE×
Inmanpot
Log in
If you created your account with Google or Facebook
Don't have an account?
Create an Account
Forgot your password?
No Problem