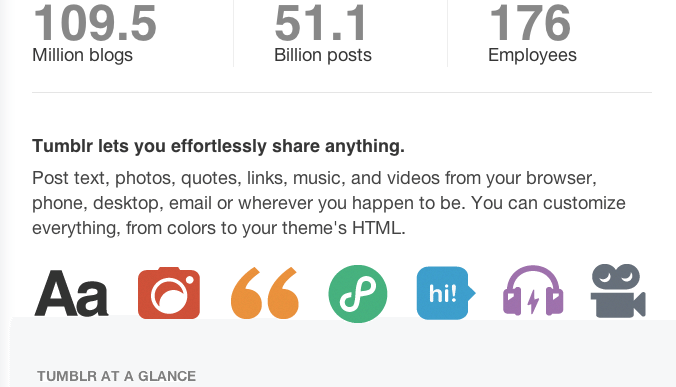 But whether Tumblr really makes blogging more manageable than other platforms is still a matter of debate. Facebook page “Living in Ann Arbor,”  which is sponsored by broker Ann Arbor Real Estate, said on Inman News’ Facebook page that Tumblr is actually more challenging to use than platforms WordPress and Blogger.