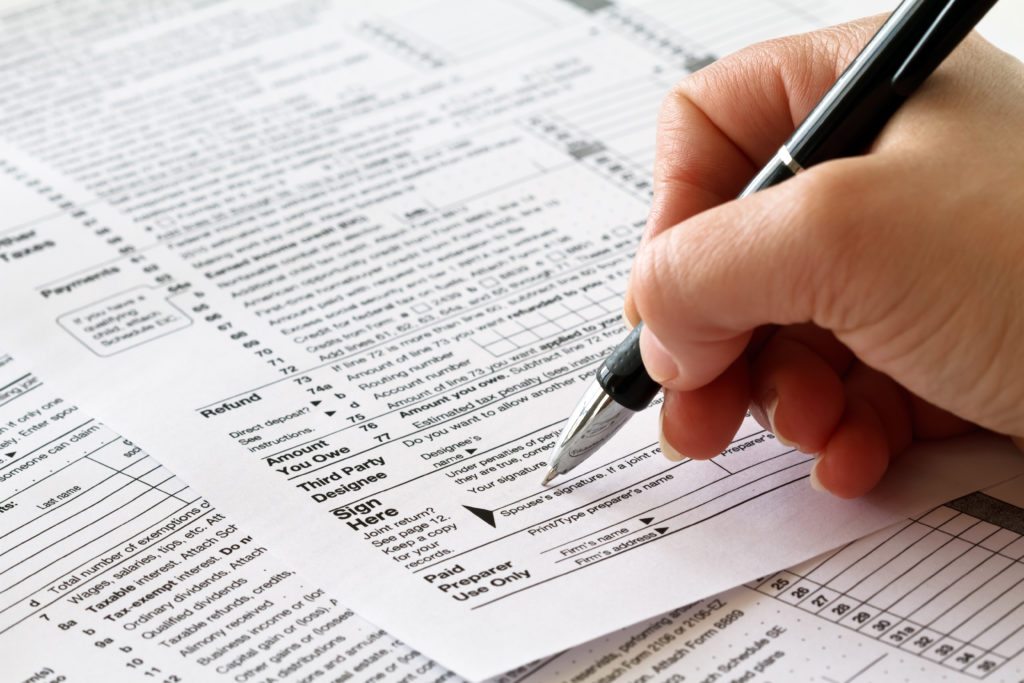 Are taxpayers in some parts of the country more honest than those in others? If you said yes, you’d be right.

But it found lots of communities with low levels of compliance. The places with the highest levels of noncompliance were towns and neighborhoods in or near San Francisco, Houston, Dallas, Atlanta, and Washington, D.C. 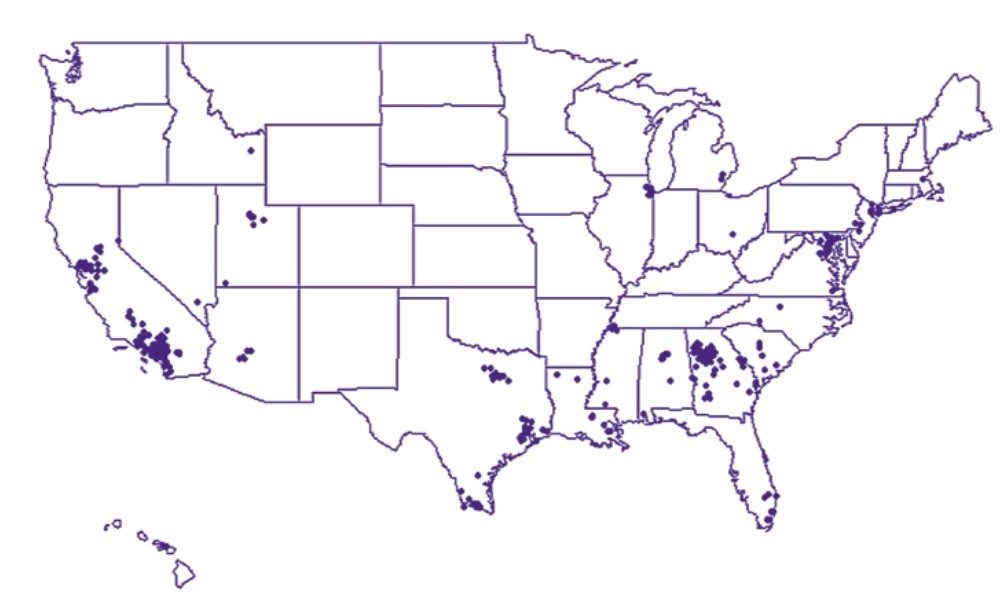 In contrast, high-compliance communities tended to be poorer. These included the Aleutian Islands; West Somerville, Mass.; Portersville, Ind.; and Mott Haven (a neighborhood in the Bronx, N.Y.).

By the way, the IRS says it does not choose which taxpayers to audit based on where they live, so you won’t lower your audit risk by moving to the Aleutian Islands.

Does this mean wealthy people are more dishonest than the poor? Maybe. But it could also mean that they have more opportunities to cheat on their taxes.

The Taxpayer Advocate’s analysis of the survey results revealed the following key findings:

The Taxpayer Advocate concluded from all this that the best way to ensure higher compliance with the tax laws is to “promote trust in government, the law and the IRS.”

The Advocate suggested that means to accomplish this might include tax simplification, an expansion of taxpayer protections and remedies, and taxpayer education about their government. 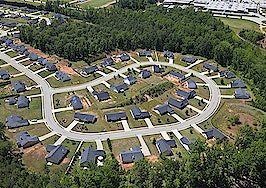 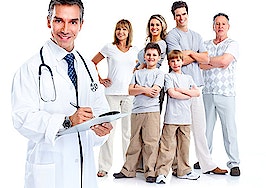 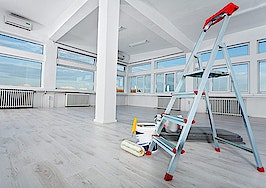 Improve commercial property now to capture 2013 tax benefits
Back to top
Only 3 days left to register for Inman Connect Las Vegas before prices go up! Don't miss the premier event for real estate pros.Register Now ×
Limited Time Offer: Get 1 year of Inman Select for $199SUBSCRIBE×
Inmanpot
Log in
If you created your account with Google or Facebook
Don't have an account?
Create an Account
Forgot your password?
No Problem