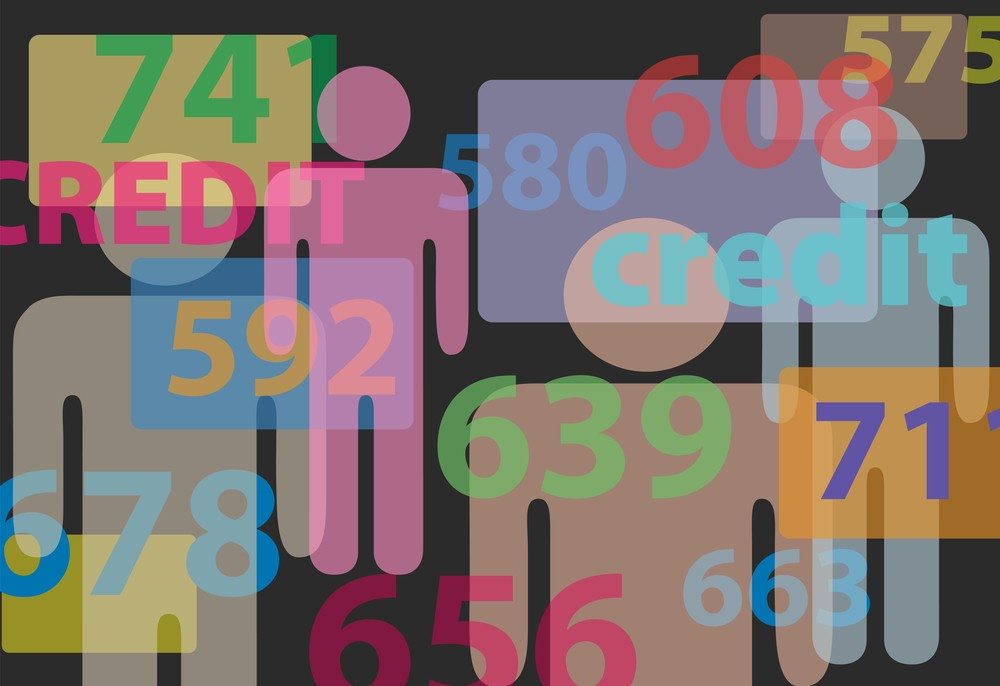 Here’s some good news for the large numbers of short sellers whose transactions have been classified as “foreclosures” by the credit reporting system: There is a new code on the launch pad that could bring more accuracy to the process, separating out short sales from foreclosures rather than having them lumped together. That, in turn, could help short sellers requalify for new mortgages much sooner than the four to seven years sometimes required after a foreclosure today.

Executives at the Consumer Data Industry Association, the trade group that represents the three national credit bureaus (Equifax, Experian and TransUnion) along with several dozen other credit and consumer information companies, tell me that a new code has been developed to specifically designate short sales, so there’s no confusion with foreclosures. The new code is expected to undergo an “operational testing” period, and then become available to lenders, servicers and others who report information about consumer credit behavior to the big three bureaus.

Why is a coding change potentially so significant? Because until now, there has been no widely recognized, uniform way for creditors to indicate to the big three credit bureaus that a homeowner engaged in a short sale.

According to the CDIA, there have been ways for lenders to report a credit obligation was “settled for less than the full amount,” but when a mortgage was involved, that was often interpreted to mean there was a foreclosure.

Part of the problem, industry officials say, is that widespread use of short sales is a relatively recent phenomenon; the CDIA’s “Metro 2” reporting system was never tweaked to handle such large numbers of transactions where the lender agreed to accept less than the full mortgage balance as part of a negotiated settlement involving a new purchaser for the house at an agreed-upon price rather than a foreclosure sale.

The issue was made even more complicated by the fact that the major automated underwriting systems run by Fannie Mae and Freddie Mac had no built-in capability to recognize short sales on credit reports. As a result, according to Pam Marron, a Florida mortgage broker who has made fixing the short-sale reporting system a personal crusade, “millions of people who are otherwise qualified for a new mortgage are being turned down” because their credit reports show a foreclosure as the end result of their most recent home loan transaction.

Under Fannie’s and Freddie’s rules, applicants who have a foreclosure on their credit records may not be eligible for a new loan for as long as seven years. By contrast, people who have completed short sales may be eligible for a new conventional loan within several years if they have been diligent on payments of credit cards, student loans and other obligations, and have the necessary down payment and reserves.

Marron, who says she has had dozens of applicants turned down because their credit reports indicate foreclosure when they actually did a short sale, says the lack of precision in the current system “is a scandal. It’s absolutely hurting people who want to start again and are qualified for a new mortgage.”

Terry Clemans, executive director of the National Consumer Reporting Association, another credit industry group, says that large numbers of people who completed short sales in 2010 and 2011 have now rebuilt their credit scores to the point where they qualify for a new loan but are running into roadblocks with automated underwriting systems and loan officers who insist they are ineligible because of the “foreclosures” on their records.

Clemans and members of his association are in Washington, D.C., this week lobbying for as quick a solution to the problem as can be arranged with Fannie, Freddie and the credit reporting bureaus.

How soon could all this happen? The CDIA says its code likely will be available soon, once the beta testing period is over. After that, it will depend on how fast mortgage industry players are willing to make the necessary changes in their systems and train personnel. If no one is pushing the process, it could take a year or more for the major lenders, Fannie and Freddie to get up to speed.

But if the CFPB and the FTC get involved and follow Sen. Nelson’s request — he called for financial penalties for lending industry players who do not made the needed changes — who knows? It could happen quicker than expected.