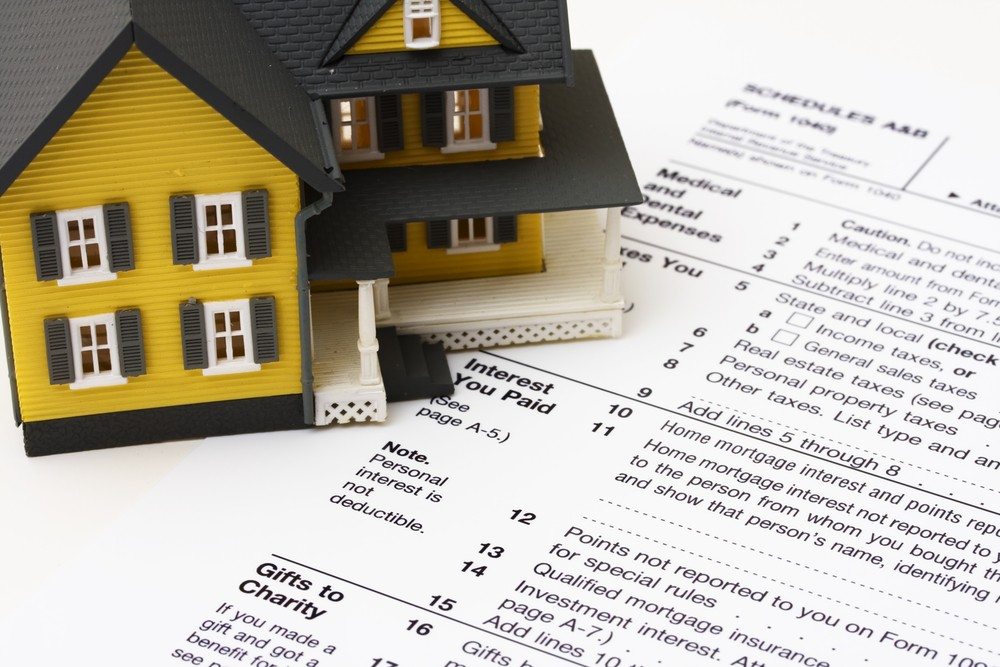 Is Congress finally moving toward fundamental tax code reform — a streamlining that lowers maximum individual rate brackets, cuts taxes for corporations, but also might take whacks at the mortgage interest deduction, second homes and second mortgages, among a myriad of other special interest write-offs?

With the publication yesterday of a key component of the effort — a long-awaited, 560-page report from the nonpartisan congressional Joint Committee on Taxation summarizing the findings of 11 reform “working groups,” including one focused solely on real estate, House and Senate tax leaders now have the raw materials and some options from which to craft a giant reform bill, should they choose to pursue one.

There appears to be little question now that they will, and that is triggering back-room alerts among mortgage and real estate groups that want to preserve current tax benefits with minimal or no changes.

Top Capitol Hill real estate and tax experts say House Ways and Means Committee chairman Dave Camp, R-Mich., is doubling down on plans for pushing through comprehensive tax reforms and that his staff is now drafting a major legislative package.

Camp has already held 20 committee hearings on how to accomplish a streamlining of the labyrinthine federal tax code, the most recent of which was held at the end of April and focused squarely on what to do with the mortgage interest deduction for homeowners.

Along with defenses of the write-off by the National Association of Realtors and home builders, the hearing featured scathing critiques by economists and academics.

Eric Toder, an economist with the Urban Institute, told the committee that the MID does “less to encourage homeownership than encourage affluent homeowners to purchase larger and more expensive homes.”

Mark Calabria, an economist and former staff member at NAR now at the Cato Institute, a libertarian think tank, derided mortgage interest deductions as “bad policy,” and a “subsidy for debt, not homeownership.”

Camp took a more moderate tone at the hearing, noting that “homeownership is an integral part of the American dream,” and that “the real estate industry plays a large role in our economy. So this is an area that needs careful, thoughtful review.”

Part of the questioning of witnesses at the hearing focused on so-called “transition” issues. In other words, if Congress decides to cut back on housing incentives as part of a broad-ranging rewrite of the tax code — such as limiting the mortgage interest deduction — over how long a period would we phase in the new rules and phase out current law? Also, would current owners be grandfathered in some way?

The commentary from both Democrats and Republicans hinted that if Congress ultimately does move to restrict tax writeoffs favoring homeownership, it would do so in a phased manner, taking pains not to upset what may still be a fragile industry, despite current signs of recovery.

Meanwhile, over in the Senate, Finance Committee chairman Max Baucus, D-Mont., has been proceeding on a similar path, with staff drafting comprehensive tax reform options and meeting with interest groups. Baucus is retiring next year and would like to finish up his stint as the Senate’s top tax legislator with a blockbuster set of revisions to the code.

Camp reportedly wants to jumpstart tax reform by linking it to forthcoming negotiations on the federal debt limit, which must be raised sometime in the coming months and is a high priority of the Obama White House and Treasury.

Many Republicans, especially in the House, oppose additional debt limit increases. Under Camp’s plan, short-term extensions of the debt limit would be tied to progress on a tax reform bill in the House, and subsequently in the Senate.

This strategy could pull in support from both sides of the aisle, moving congressional tax reform efforts head much faster this year than most observers have predicted.

Obama has voiced general support for the idea of streamlining the tax system, and has proposed cutbacks in the MID by limiting deductions for upper income taxpayers. Camp and other Republicans would like to see a top personal income tax rate of 25 percent, but Obama is not on board with that goal, preferring instead to reduce tax breaks for the rich while retaining them for middle and lower income families.

But must comprehensive tax code reform mean reductions to some of housing’s most cherished benefits? It’s certainly possible, if not probable.

Isaac Boltansky, an influential Washington D.C.-based housing and mortgage analyst for Compass Point Research and Trading who closely tracks legislation affecting these industries, says “we believe that if tax reform occurs in this Congress, which is becoming more likely, that the mortgage interest deduction as we know it will be altered.”

Even officials of major housing and mortgage trade groups concede privately that if Congress and the White House manage to craft a “grand bargain” that streamlines the tax code and cuts the federal deficit, then the MID and possibly other tax benefits would probably have to take their fair share of hits. The form those hits might take is unclear at this point.

Boltansky thinks the most likely strategy will be to cap the maximum size mortgages eligible for deductions somewhere significantly below the current $1.1 million total for first and seconds. Legislation cutting this to $500,000 maximum has already been introduced this year, and Democratic supporters say this won’t hurt homeownership or home values since less than 5 percent of homes sell for more than $500,000.

That’s not going to sell well in the higher-income, higher-deduction states along the coasts, but in the vast middle of the country, where the size of mortgage interest deductions pale in comparison, the pain might be worth the price of delivering income tax cuts to individuals and corporations.

How to figure the odds here? Absent a bipartisan agreement on fundamental tax reform –- with support from the White House — the probability of major real estate tax cutbacks this congressional session still remains low.

But if you see Camp’s committee reporting out a big reform bill that purports to cut individual and business taxes, chuck those odds out the window. 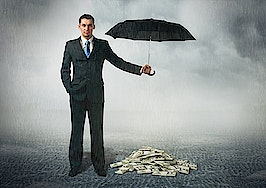 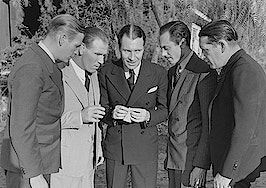 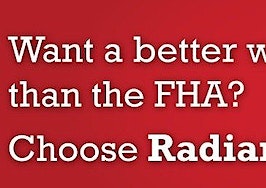 Best loan prospects may desert FHA
Back to top
Only 3 days left to register for Inman Connect Las Vegas before prices go up! Don't miss the premier event for real estate pros.Register Now ×
Limited Time Offer: Get 1 year of Inman Select for $199SUBSCRIBE×
Inmanpot
Log in
If you created your account with Google or Facebook
Don't have an account?
Create an Account
Forgot your password?
No Problem