Quotes for those programs were previously available directly from lenders, and on the desktop version of Zillow’s website.

The company said many underwater homeowners have found it challenging to find a lender who is quoting these programs, or find a one with affordable fees.

Zillow has estimated that at the end of March, about 1 in 4 homeowners with a mortgage were underwater on their homes, while another 18 percent had less than 20 percent equity in their homes.

The Obama administration created the HARP program in 2009 in order to make it possible for underwater borrowers whose loans were packaged into securities guaranteed by Fannie Mae and Freddie Mac to refinance in order to take advantage of lower mortgage rates, without requiring them to purchase additional private mortgage insurance.

When the program fell short of initial expectations, federal regulators who oversee Fannie Mae and Freddie Mac offered additional incentives. Lenders who signed off on HARP refinancings were released from some legal liabilities associated with the original loan, making it less likely that they would be forced to repurchase loans if borrowers defaulted.

Lenders benefited from Fannie and Freddie’s waiver of seller servicer “representations and warrants” only when they refinanced loans they’d previously originated. According to an analysis by Amherst Securities Group, borrowers were effectively locked into refinancing with their existing lender, which conveyed “tremendous pricing power to the banks,” Amherst said.

Last September, the Federal Housing Finance Agency, Fannie and Freddie’s regulator, announced a new representation and warranty framework that provided greater incentives to lenders to approve HARP refis — even when the original loan was being serviced by someone else.

Now, about one-quarter of HARP refinancings involve borrowers switching to a new servicer, Bloomberg reports, with lenders like Quicken Loans becoming more aggressive about refinancing loans made by competitors.

HARP loans account for about one-third of all refinancings, and according to an analysis by Bank of America Merrill Lynch, there may be as many as 2 million more borrowers who are eligible for the program, which has been extended through 2015. 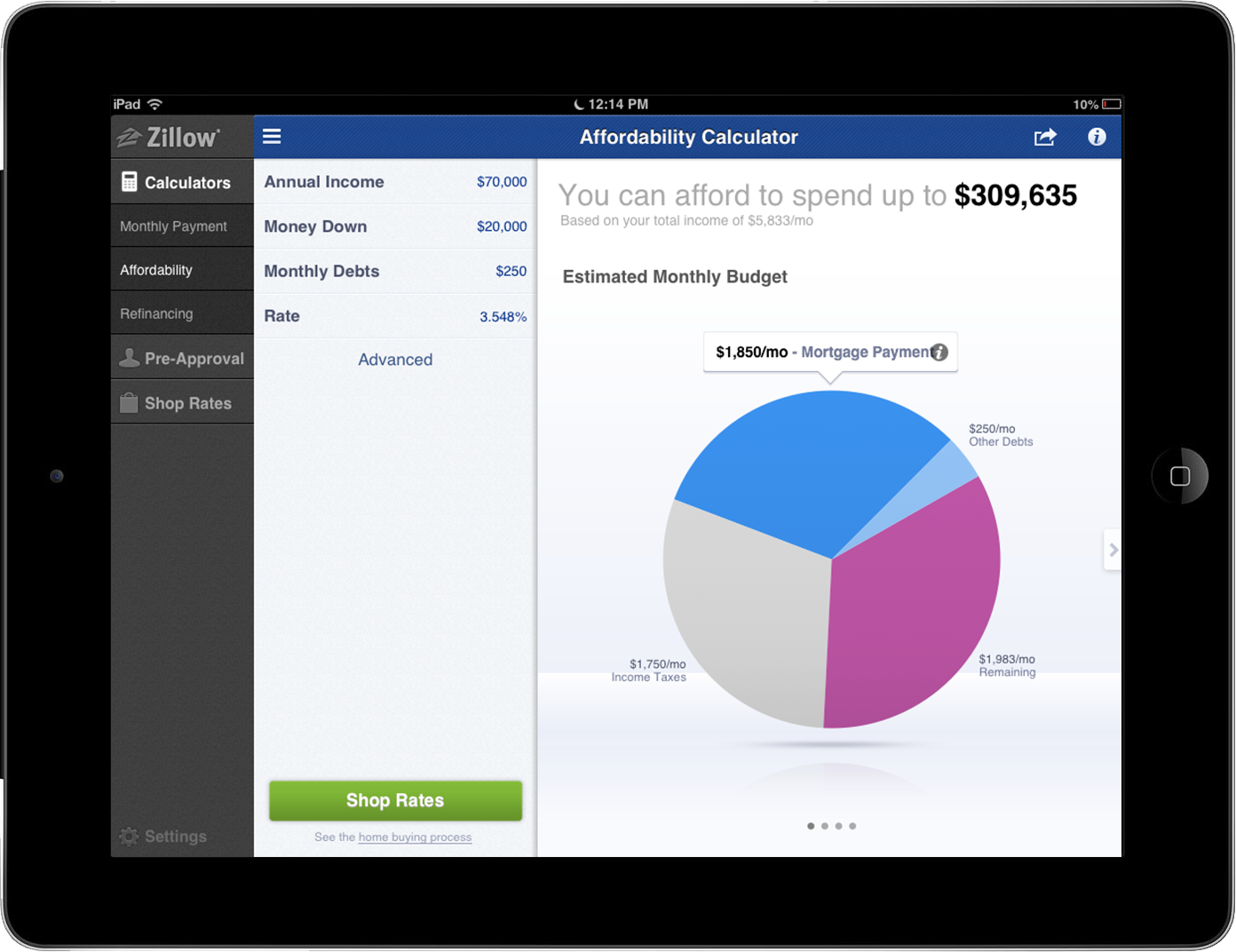 Last week, analysis from the portal’s first-quarter negative equity report revealed that nearly half of U.S. homeowners with a mortgage owed more on their homes than they were worth or their low equity prevented them, financially, from being able to make a move.

Updates to the Zillow Mortgage Marketplace apps also include a new quote detail page that uses color-coding to help users easily identify quotes they have already reviewed and a redesigned calculator that includes interactive charts and graphs.