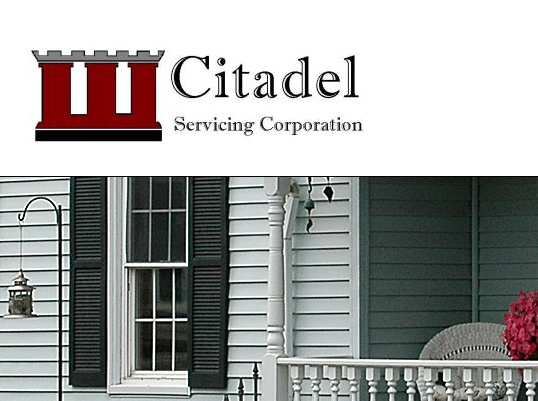 Loans to borrowers with less-than-stellar credit that are not sponsored by government entities could be trickling back into the market, with the CEO of a nonbank in California saying that he “absolutely” expects to securitize nonprime mortgages within the next 12 months, Inside Mortgage Finance reported.

In June, Irvine, Calif.-based Citadel Loan Servicing Corp. expects to make about $6 million in loans to borrowers with subpar credit that carry interest rates more than double the average rates on 30-year fixed mortgages, according to Inside Mortgage Finance.

But unlike many of the subprime loans that helped bring the financial system to its knees, the maximum loan-to-value ratio for a loan is 75 percent, Inside Mortgage Finance reported.

And though the loans interest rates are sky-high by today’s standards, they are well below those associated with many subprime loans during the housing boom.

Still, the lender’s emergence — Citadel was formed just two month ago — appears to indicate that there is finally some appetite for relatively high-risk loans again. That could be a positive sign for the housing market.

Many observers have said for years that banks’ strict lending standards have constrained home sales by denying many would-be buyers the ability to purchase property.

If some borrowers with subpar credit gain access to mortgages, demand for homes would increase, lifting sales and offering more business to real estate agents.

About 90 percent of mortgages originated today are backed by the government. Of the 10 percent that are privately financed, many are jumbo loans, mortgages whose value exceeds the amount that the government is willing to sponsor.

Unlike the subprime loans of yore, jumbo mortgages are generally considered low-risk. They usually carry interest rates that are only modestly higher than those of government-backed mortgages, and they often require high credit scores and down payments.

The $4 billion of jumbo loans Redwood Trust — one of the only securitizers of loans that aren’t backed by the government — had packaged and sold as bonds since 2010 boasted a zero default rate as of March 2013, the San Francisco Chronicle reported, citing Bloomberg data.

But since the housing crisis, no nongovernment financial entity has managed to package loans to borrowers with subpar credit into securities and sell them to private investors, who were traumatized by the combustion of subprime loans during the housing collapse.

That could herald the return of mortgages that, while significantly safer than yesterday’s subprime loans, at least bear some of their trappings.

Do you have any clients with subpar credit who have obtained high-interest mortgages?