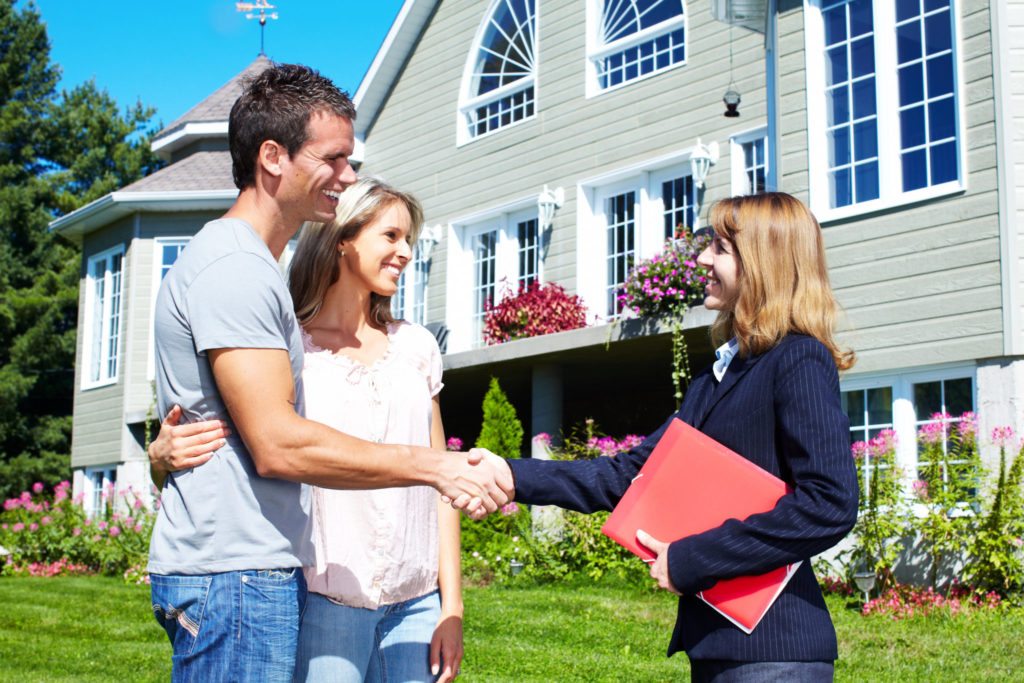 A group of real estate agents and brokers devoted to only representing homebuyers has sent a letter to the National Association of Realtors asking the trade organization to reinstate exclusive buyer and exclusive seller representation as agency relationship options that are described in its publications.

In the letter, Michael Byrd, president of the National Association of Exclusive Buyer Agents (NAEBA), said the group had noticed several months ago that NAR no longer included exclusive buyer or seller representation as options in the trade group’s tools regarding agency representation, including a Realtor Magazine article describing agency relationships.

Unlike typical buyer’s agents, exclusive buyer agents will work only with buyers and not list homes for sale on behalf of sellers. This is to avoid a possible dual agency situation in which a buyer may become interested in a listing belonging to their agent or that agent’s brokerage, and either have to agree to disclosed dual agency with one agent or brokerage representing both the buyer and seller, or find another agent, “after possibly revealing so much about themselves that fair negotiations would be impossible,” Byrd said.

In a separate statement, NAEBA said the decision to remove references to exclusive buyer and exclusive seller representation was “a disservice to consumers.”

“While we don’t believe this was a deliberate intent to mislead consumers, as the largest real estate association in the world and a recognized authority on real estate agency, NAR’s omission could easily be misinterpreted by consumers that exclusive buyer or seller representation is no longer available as an option, which simply isn’t the case,” Byrd said in the statement.

Nonetheless, she said the Realtor Magazine page noted in NAEBA’s letter “is designed to educate readers about the various agency relationships that are specifically defined by law, which are seller, buyer and dual agency.”

Exclusive agency, Wardlaw said, “is a business model, and not a legal relationship” and therefore “it is not appropriate to list them on the Web pages in question.”

She noted that other Realtor Magazine Web pages do mention that some practitioners have adopted an exclusive agency business model, including this article.

“That article links to another one that extensively quotes a former NAEBA president about the benefits of exclusive agency relationships,” Wardlaw said.

Byrd said Wardlaw’s statement was “obfuscation at its worst.”

“Exclusive agency is defined by law in many states and by (the U.S. Department of Housing and Urban Development).”

“The fact that they continue to maintain a link to an old archived article means what? Just that they once printed an article on a subject that they imply no longer exists?” he added.

Byrd said it was “simply ludicrous” to claim that buyer representation is no different than exclusive agency.

“The difference is fiduciary, which, unfortunately, is not fully understood by a lot of consumers and even a lot of folks in our business. NAR would be doing us all a greater service by educating, not hiding, important facts.”

Real estate professionals can double-end deals in any state, under various types of agency relationships, including dual agency. Critics, including NAEBA, say dual agency is ethically questionable because a dual agent cannot represent the best interests of both the buyer and seller.

Byrd said one of the reasons NAR associate counsel Finley Maxson provided for NAR’s decision was that “exclusive buyer agency gets people riled up on both sides of the fence.”

“One could easily state that dual agency also gets people ‘riled up’ but that is still listed as an option,” Byrd wrote.

“(B)y leaving out a still very viable option, NAR is … showing a definite bias against exclusive agency,” he added.

Older NAR publications — both provided by Byrd and found by Inman News — include references to exclusive seller and exclusive buyer representation as agency options.

A NAR spokeswoman said Maxson was unavailable and therefore the trade group could not respond to further requests for comment by publication time today.

Dual agency and 'double-dipping' still risky business
Back to top
Only 3 days left to register for Inman Connect Las Vegas before prices go up! Don't miss the premier event for real estate pros.Register Now ×
Limited Time Offer: Get 1 year of Inman Select for $199SUBSCRIBE×
Inmanpot
Log in
If you created your account with Google or Facebook
Don't have an account?
Create an Account
Forgot your password?
No Problem