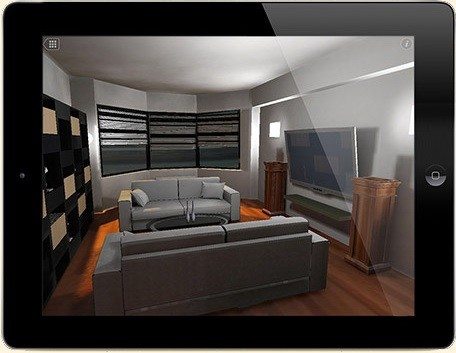 The company took home a prize of $25,000 after attendees voted it the best real estate tech startup among three finalists that were chosen out of 15 startups that presented at the event. Selected by a panel of judges, the three finalists were: Floored, HomeZada and BuyerMLS.

Floored staff members create 3-D models by scanning spaces with a proprietary 3-D camera, using algorithms and manual tweaks to smooth the data. The resulting interactive 3-D model can be made available and shared online.

Realogy Franchise Group CEO Alex Perriello said today that the event’s purpose was to ask: “How can we incorporate some of these, test things, or try things in a real-life situation with brokers and agents?”

The 15 startups that presented at the event were chosen from nearly 100 applicants. Realogy owns major real estate brands including Coldwell Banker, The Corcoran Group and Sotheby’s International Realty.