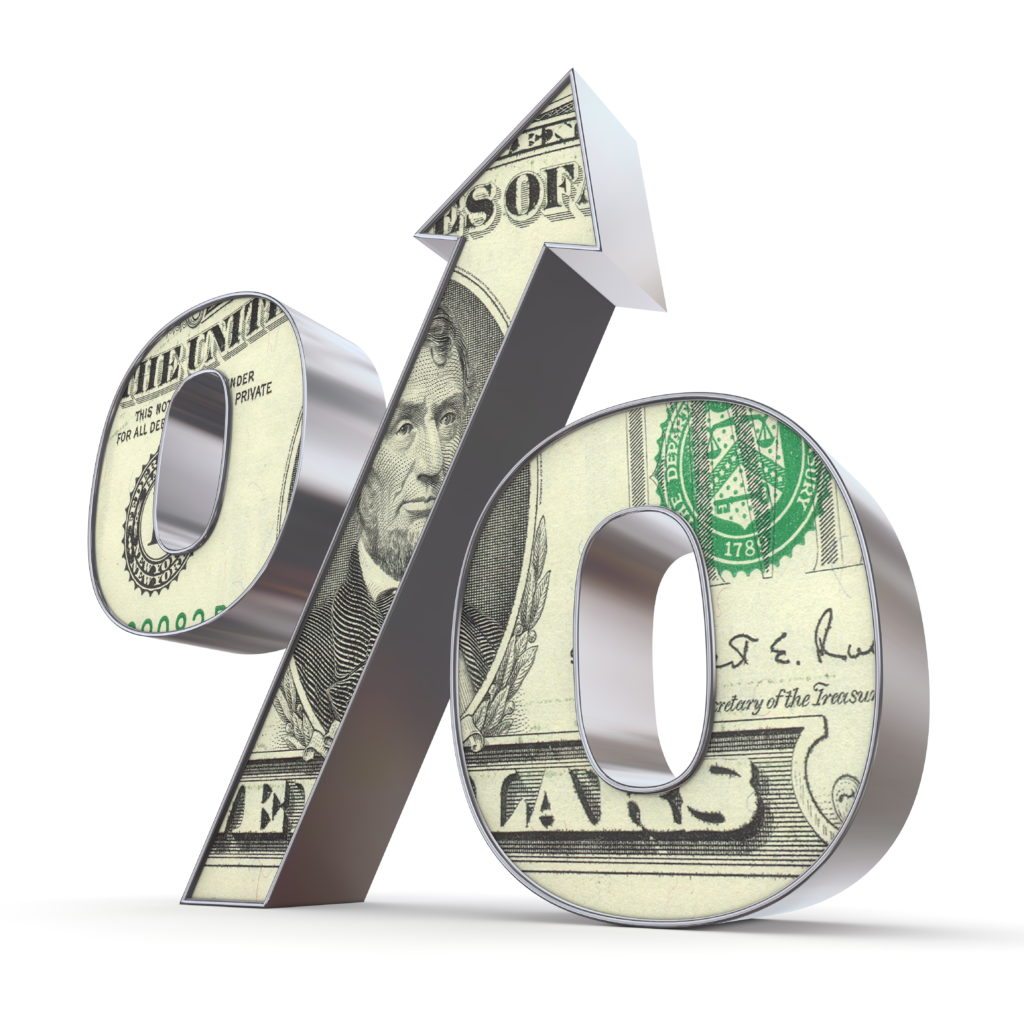 Surging mortgage rates may have little effect on the housing market, at least in the near term, housing experts say.

Mortgage rates rose sharply last week following comments from Federal Reserve Chairman Ben Bernanke that the Fed will begin tapering off its asset purchases later this year if incoming data continues to show the economy is on the mend.

Currently, the Fed purchases $40 billion in mortgage-backed securities and $45 billion in Treasuries every month in an effort to boost borrowing by keeping interest rates low.

Mortgage rates had been rising since early May, as investor demand for mortgage-backed securities (MBS) that fund most U.S. mortgage loans weakened on speculation that the Fed was preparing to scale back its $85 billion-a-month “quantitative easing” program.

With Bernanke confirming that the Fed is ready to shut the program down altogether by next year if the economic recovery remains on track, MBS prices plunged last week, sending mortgage rates up (bond prices and yields move in opposite directions).

The average cost of a new 30-year, fixed-rate mortgage loan, with and without points, increased to 4.36 percent on June 21, from 3.94 percent on June 14 and a record low of 3.36 percent in December, according to Bankrate.com data.

Dan Green, loan officer with Waterstone Mortgage in Cincinnati and author of The Mortgage Reports blog, noted that the typical, zero-point, 30-year fixed mortgage rate is near 4.75 percent today, up from 4.25 percent or so before the Fed’s announcement Wednesday. The rate last reached 4.75 percent in April 2011, he said.

“Mortgage markets are currently trading on momentum and fear. Sentiment can shift quickly,” Green said. “Mortgage rates may rise or fall, but whatever happens, it will happen independent of the stock market. Mortgage rates are tied to Fed rhetoric more closely than anything else right now.”

Bernanke also said the Fed will likely hold onto the mortgage securities it’s purchased so far, a move intended to keep mortgage rates from rising so quickly.

“If they go much higher this rapidly I think there will be some reaction from the Fed, but they’re going to let it play out for a while because they clearly view the economy as strengthening,” Duncan said.

“If (the economy is) strengthening, that tends not to have as much impact on the housing market. We’re still in an adjustment-of-expectation phase here.”

Duncan noted that the historical average for a 30-year fixed-rate mortgage is 6.5 percent — a rate the Fed expects to materialize eventually, but not at the current pace.

“I don’t think the Fed ultimately would be troubled with a 6.5 percent mortgage rate, but if it went there within 12 months that would trouble (them). (And) at some point they would make comments to attempt to calm the markets,” Duncan said.

In the near term, the mortgage rate rise will curtail refinances significantly, Duncan said.

In terms of purchase loans, he said potential borrowers who were already marginal in their ability to qualify for a loan will be pushed out of the market, unless they apply for a smaller loan. On the other hand, some people who are fully qualified and had been waiting to see if rates continued to decline will get the signal to move off the fence, Duncan added.

“Those are probably close to offsetting each other,” he said.

“(T)he recent increase doesn’t change the rent vs. buy math much. Even with recent rate increases, buying still looks 41 percent cheaper than renting nationally. Rates would have to rise to 10.5 percent for renting to be cheaper than buying nationally,” he said.

“(T)he Fed’s intent is to reduce bond buying and raise rates only when the economy is on firmer ground. That means rising rates should go hand in hand with stronger consumer purchasing power,” he added.

Green expects rising mortgage rates to affect some homebuyers, but not all.

Green noted that mortgage rates are rapidly changing and likely to continue to do so.

“Between Wednesday and Friday of last week, in response to market action, mortgage lenders changed rates every two hours, 40 minutes on average. In a period of ‘normal’ trading, rates change just once every six to seven hours,” he said.

Green said he anticipates mortgage rates to remain volatile for the next six weeks at least.

“There are 10 Federal Reserve members with scheduled speeches this week. Each may affect the path of mortgage rates because, right now, the markets are moving without clear direction,“ he said.

Inman News columnist and mortgage broker Lou Barnes said the bond market will likely not regain confidence in the near term.

“In a normal situation mortgage rates would ‘retrace’ part of the violent move, but this situation is not normal,” Barnes said. “Big move in mortgages from roughly 4.125 to 4.75 now was the direct result of the bond market feeling blindsided by Bernanke, and that reaction will not reverse soon.”

“Even if Bernanke begins a charm-offensive, tries to say that he didn’t say what he said, a degree of trust has been lost which cannot be rebuilt soon.” 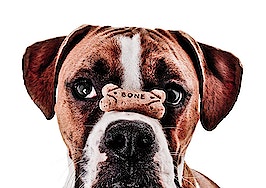 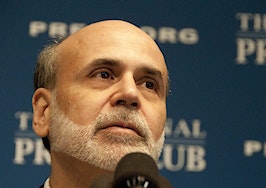 Fed bungle may prompt higher mortgage rates
Back to top
Only 3 days left to register for Inman Connect Las Vegas before prices go up! Don't miss the premier event for real estate pros.Register Now ×
Limited Time Offer: Get 1 year of Inman Select for $199SUBSCRIBE×
Inmanpot
Log in
If you created your account with Google or Facebook
Don't have an account?
Create an Account
Forgot your password?
No Problem