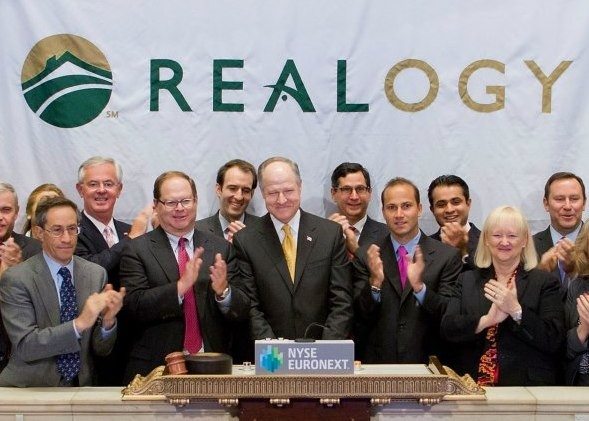 A majority of Realogy Holdings Corp.’s board of directors are independent, Realogy said in announcing the resignation of Apollo Global Management lead partner Scott Kleinman from the board and the  appointment of two new independent directors.

One of the new board members, Fiona Dias, is currently the chief strategy officer of ShopRunner. The other, Jessica Bibliowicz, is the former CEO of National Financial Partners Corp.

Bibliowicz and Dias have been determined to be independent directors for purposes of the listing standards of the New York Stock Exchange, Realogy said. With their appointments, the company has a majority of  five independent members on its nine-member board.

Securities regulations required that Realogy appoint a majority of independent directors to its board within a permitted phase in period following its October initial public offering.

After the IPO, Apollo Global Management — which took Realogy private in 2006 — no longer owned a majority interest in the company, but “will continue to be able to significantly influence or effectively control our decisions,” Realogy said in an Oct. 5 update to its S-1 registration statement.

Dias has been chief strategy officer of ShopRunner, an online shopping service, since August 2011. Previously she served as executive vice president, strategy and marketing, for GSI Commerce Inc., a provider of e-commerce and interactive marketing services for retailers and brands, which was acquired by eBay in 2011.

Bibliowicz served as CEO of National Financial Partners Corp. (NFP) from 1999 until May 2013, and as the company’s chairman of the board from 2003 until June 2013. NFP — a provider of corporate benefits, insurance and wealth management services — went public in 2003, and will become privately held when a merger transaction that is expected to close on July 1 is completed. 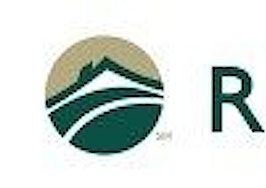 Gov. Chris Christie to cut the ribbon at Realogy's new headquarters
Back to top
Only 3 days left to register for Inman Connect Las Vegas before prices go up! Don't miss the premier event for real estate pros.Register Now ×
Limited Time Offer: Get 1 year of Inman Select for $199SUBSCRIBE×
Inmanpot
Log in
If you created your account with Google or Facebook
Don't have an account?
Create an Account
Forgot your password?
No Problem