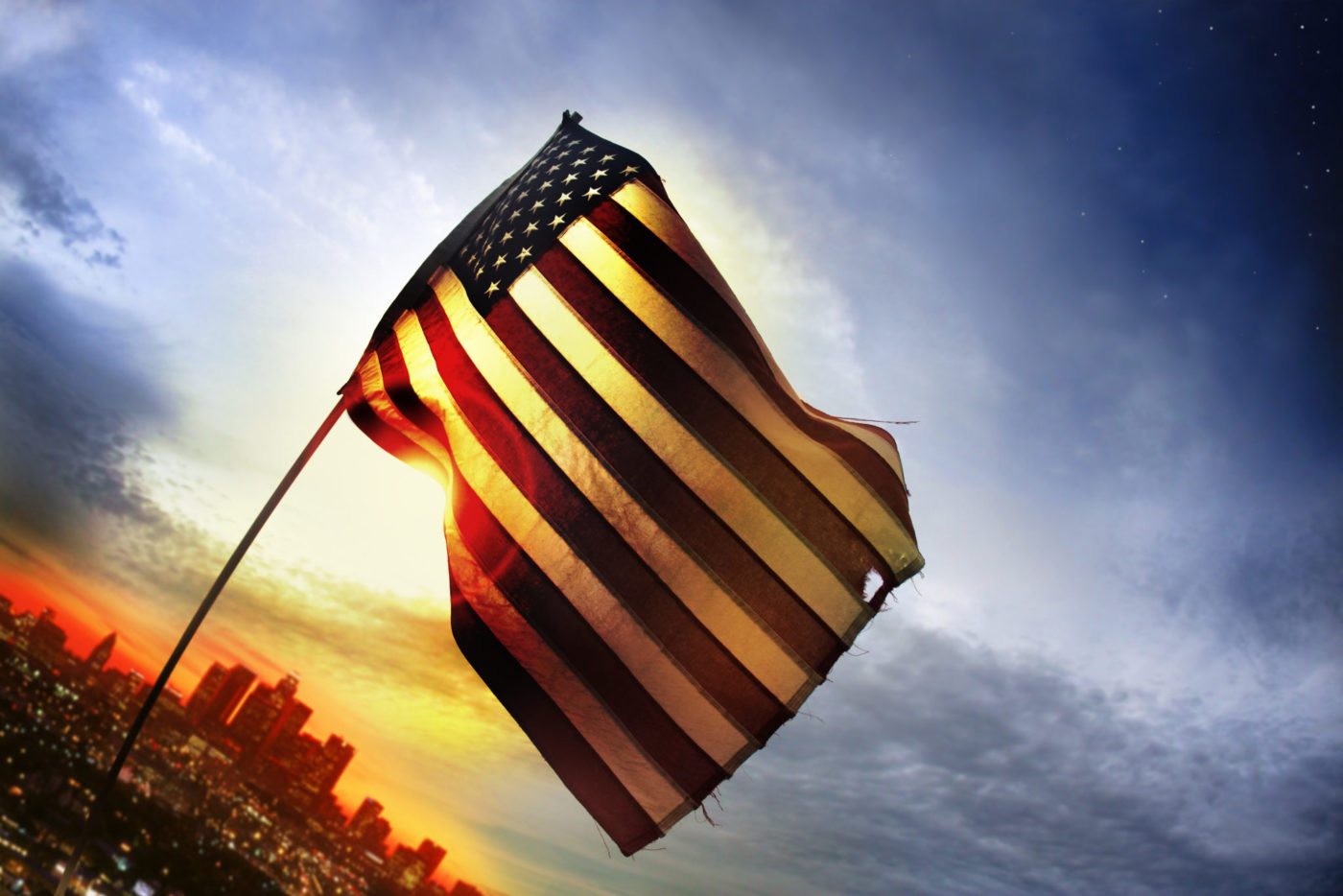 Interest rates have stopped rising, but after a move as violent as this, markets should have improved. They have not.

Central bankers have fallen all over themselves to reverse Bernanke’s Bungle: Draghi at the European Central Bank, King at the Bank of England, five regional Fed presidents and two governors, all to no result.

Neither bad days in stocks nor weak data have had the power to push down rates. First-quarter GDP was revised from a pinking 2.4 percent to 1.8 percent, entirely because of overmeasured consumer spending.

To the bond market, the central bank choir is absurd, each speaker insisting that policy has not changed, but that growth will increase a lot in 2014, and that just because the Fed will not be as easy as it was, it is not tighter.

If you have the day off on July 5, don’t forget to check that morning’s report of June employment data. A stupid choice of day — markets will be skeleton-staffed, which will magnify the effect of any surprise in the most important data of the month.

But enough beating on the U.S.A. just before our birthday. Let’s not forget about Europe. The best chance to knock our rates down is a frightful pratfall someplace else.

In a big week, European Commission President Jose Barroso called France “reactionary” and possessed of an “anti-global agenda” for its effort to block free trade agreement between the European Union and the U.S. France is of course desperate to protect its uncompetitive industries, suffocating in vats of government fat.

The EU concluded another try at the “doom loop,” in which a nation’s finances are too busted to save a banking system three or four times its GDP. Since all except Germany are doom-loopers, banding together adds nothing to credit capacity unless they can get into Germany’s wallet. Nein.

So the EU’s Jeroen Dijsselbloem announced success (Grimm’s tales pale at each crack of ‘bloem): a bank-failure agreement to haircut not just stockholders, but any party that had loaned money to a bank, and large depositors, before reaching into an empty national treasury. And no multinational assistance. This, just when banks need more stockholders and long-term lenders.

The bright light over there: Britain, its leaders nevertheless flayed for excessive “austerity.”

Britain has had the best policy set anywhere: Devalue the pound (which the doom-loopers cannot), reform banks (see above), Bank of England to quantitative easing (which the Bundesbank will not allow), and cut government spending at the careful slope of 1 percent of GDP annually (Europe, missing on one, two and three, cannot execute the fourth).

The Left believes austerity is mean and unnecessary, that we should invest in infrastructure and cut spending some other decade when all is well. Part of the Fed’s problem with the levitating 10-year Treasury: Our deficit will fall this year to “only” $650 billion, and soon begin to rise again.

At $85 billion, the U.S. sequester is one-half Britain’s discipline. An accounting error. As diets go, setting a limit at one piece of cake. Britain has gone for stomach stapling. Europe has embraced bulimia.

Many on the Left point to the harmlessness of World War II borrowing to 125 percent of GDP. It was harmless, but at a cost. Imagine today fixed-price rationing of all staple goods. Imagine conscripting into national service 43 million people, mostly young men, and paying them $210 a month. That was austerity (population and inflation-adjusted).

Here we are, by a trillion candlepower the light of the world. Yet, our only functional element of government has been the person of Ben Bernanke, about to retire.

Our economy is growing through mangled policy toward fiscal repair, and the Fed’s worst worry: The economy may get too hot next year. For 227 years the rest of the world has been unable to imagine how a free people in constant roiling chaos has pulled it off.

I wonder from time to time myself. Happy Fourth!!

Fed bungle may prompt higher mortgage rates
Back to top
We're giving away 3 free ICLV tickets at Connect Now next week. Register and attend live for your chance to win!REGISTER×
Inmanpot
Log in
If you created your account with Google or Facebook
Don't have an account?
Create an Account
Forgot your password?
No Problem