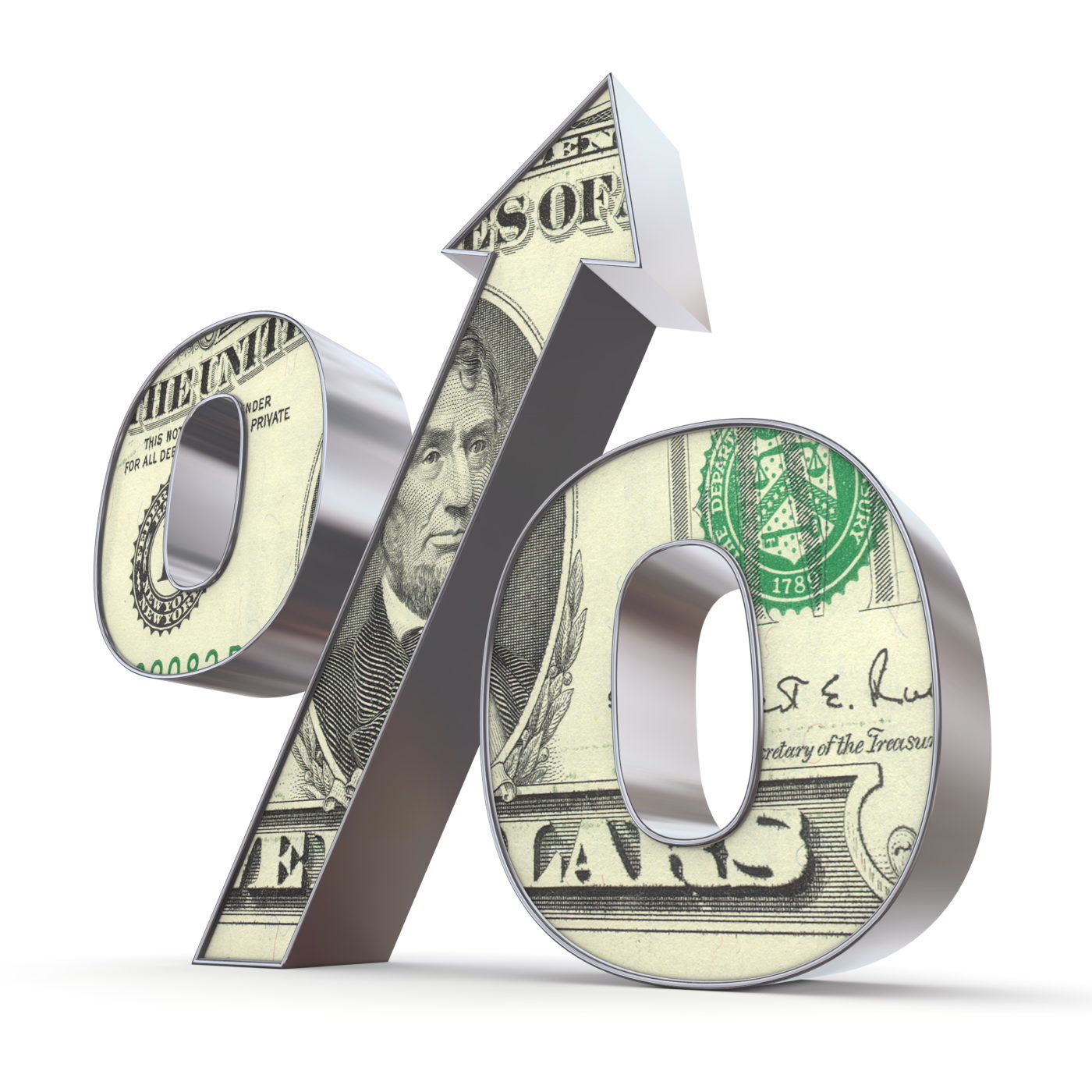 Early this week a spate of poor data started a bond and mortgage rally, but stopped cold today on a very ordinary employment report for May. Ten-year Treasury notes have traded back up to the 2.15 percent high of 2013, mortgages solidly above 4 percent. If the credit markets are going to read news this way, rates are still vulnerable on the upside.

On Monday, the Institute for Supply Management reported that the May manufacturing index tanked to 49 versus the tepid 51 expected, and a drop below 50 has been good for bonds every time since these surveys began in the early 1970s. The ISM has weakened steadily since January 2011. Today’s employment data: 175,000 net-new jobs in May, but hourly earnings and hours at work were flat.

The rise in rates is hard to square with the data. The Fed will pull back from bond buying at some point, but not now, and not soon in a meaningful way. It may reduce its purchases, but they are rising relative to bonds in the market: Treasury borrowing has fallen in half in 18 months, and mortgages outstanding have fallen for six years.

During any Fed exit, a QE-castaway market may be unwilling to buy at today’s yields. Or it may be unable — overregulated and capital-crimped, still trying to shrink.

We have other data on the state of the recovery: the Fed’s Z-1 (renamed now “Financial Accounts”) and FHFA home prices for the first quarter.

Z-1 shows a remarkable rebound in U.S. household net worth, up $3 trillion in 90 days and at $70 trillion surpassing the 2007 peak. A stock market run will do that, puffing pension and life reserves, nonprofits, and retirement funds included in “households,” but not felt in wallets, not necessarily permanent, and just back where net worth had been.

I am less alarmed than some by U.S. financial inequality, but to enjoy rising financial assets your household had to hold them, and most do not have any at all. I am alarmed by no-growth wages, which inhibit saving and assets.

Z-1 also shows that the Fed now owns $1.1 trillion of agency MBS, but only 15 percent of the total $7.6 trillion outstanding. The Fed is not anywhere near a purchase limit.

Overall residential mortgages fell another $57 billion in the first quarter, nearly all due to further write-downs of private sector MBS created in the trash bubble. That account peaked at $2.2 trillion, now foreclosed down to $885 billion, hundreds of billions still to go.

Government-haters take note: It is unwise to consider privatizing $7.6 trillion in agency MBS, and the private sector that you so admire caused more losses than all other mortgage categories put together.

Housing is the legitimate bright spot in household net worth (although not so if you lost yours, pre-bust the sole asset of many middle- and lower-middle-class families). Aggregate home value is about 35 percent of the way back to the 2006 peak. However, housing is acutely regional, and there are creepy signs that places that were already in good economic shape are getting a lot better, those that took terrible hits are bouncing from bottom but miles from daylight, and ordinary places don’t feel a thing.

In the Federal Housing Finance Agency’s 20 fastest-rising housing MSAs in the last 12 months out of 300 nationally, four are still 20-30 percent below values five years ago, nine are 30-40 percent below, and two are more than 40 percent below. Two are positive — of the 20 best. Cripple-shooters are doing well, which is natural, useful and unavoidable. Of the 20 worst markets in the last year, only three have prices 20 percent or more below five years ago.

Of the 50 states plus D.C., the best three in the last year: Nevada, Arizona and California, but prices still 38 percent, 26 percent and 16 percent below five years ago. Only 11 of the 51 are positive versus five years ago, six of those in one fracking patch or another.

Prices rising in bubble zones has one magnificent effect: fewer families underwater. Shortly after their first deep breath, many will try to sell, and then we’ll see how easily we absorb with mortgage credit still strangled. Also, as prices rise faster than rents, the cash cripple-shooters will back away, and listed inventory is already rising in spots.

Long way to go, for us and the Fed. Long way.

Buyers won't rush to beat rising mortgage rates
Back to top
Prepare for this fall with top agents & brokers at Connect Now this Tuesday.GET YOUR TICKET×
Limited time: Get 30 days of Inman Select for $5.SUBSCRIBE×
Inmanpot
Log in
If you created your account with Google or Facebook
Don't have an account?
Create an Account
Forgot your password?
No Problem