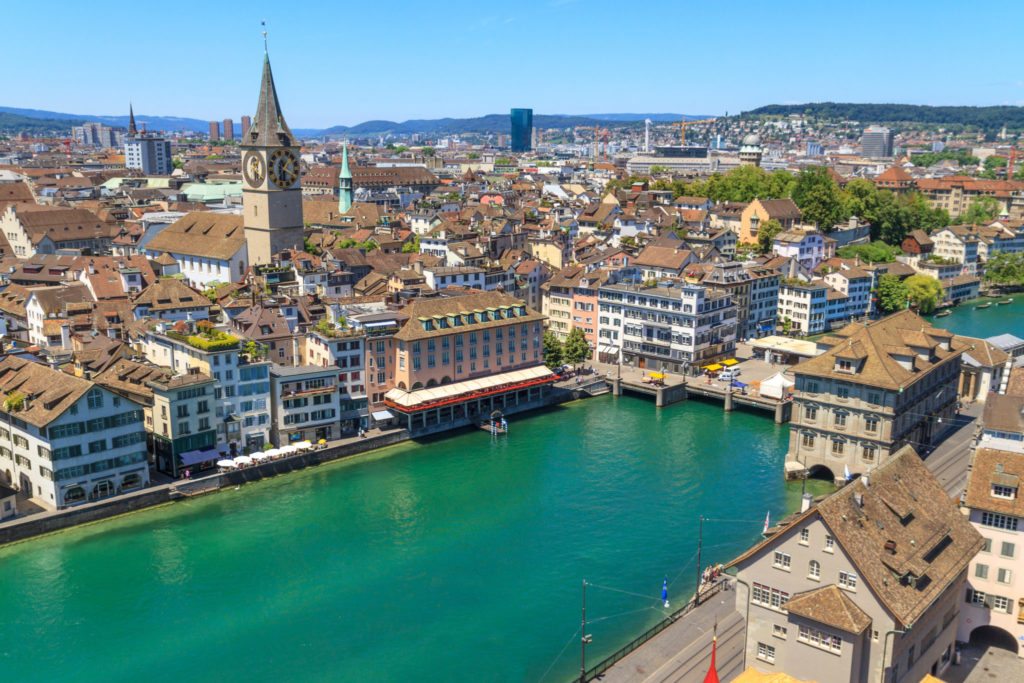 The Coldwell Banker brand will have a presence in 51 nations with the signing of a master franchise agreement with Franchise Service Dev AG to affiliate and service Coldwell Banker residential real estate franchises in Switzerland.

Franchise Service Dev AG is led by Christian Ammann, who grew his own brokerage to more than 100 agents in 11 offices before selling it in 2010. It was the second-largest brokerage in Switzerland at the time.

“International growth is one of our key initiatives, and entering into this agreement is a positive step in the brand’s expansion in Central Europe,” said Budge Huskey, president and chief executive officer of Coldwell Banker Real Estate LLC, in a statement.

Huskey called Ammann “an impressive businessperson who has a well-thought-out growth strategy for the Coldwell Banker brand in Switzerland and a unique understanding of how franchising with a powerful brand can impact real estate in the country. The Swiss market is obviously important to us, as it bridges our European presence.”

Ammann said he will concentrate on signing up brokerages in the Zurich area, along with Zug and the Central Switzerland region.

He said the Coldwell Banker Previews International marketing program will help the company “gain a strong share in the luxury space. Areas around Lake Zurich, Lake Zug and the skiing resorts are hotbeds for European luxury living, and having a reputable brand name is critical to reaching these affluent buyers.”

Coldwell Banker is a subsidiary of Realogy Holdings Corp., whose other brands include Century 21, ERA, Better Homes and Gardens Real Estate, and Sotheby’s International Realty.

In September, Century 21 announced it had signed a 10-year renewal of a master franchise agreement with Century 21 France that dates to 1987. With nearly 6,000 sales professionals working out of about 870 offices, Century 21 France has grown to become the largest and most successful European region within the Century 21 system, the companies said. 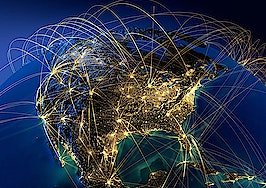 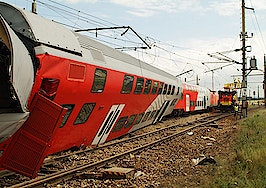