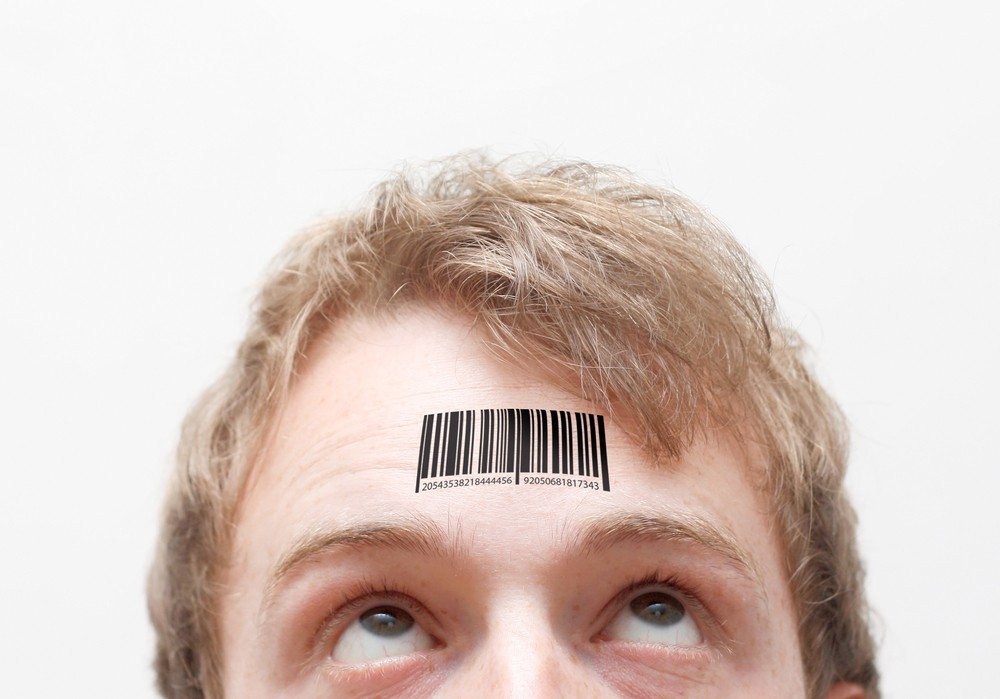 SAN FRANCISCO — The sheer volume and types of real estate data available may be akin to drinking from a firehose, but the technology available to wrangle that data is rapidly becoming cheaper and easier to use.

“In the past three years, costs have gone through the floor. The cost of doing (data) integration is so cheap now. The ability for you to integrate and pull in data now from (different sources) has completely changed. You can build something in an afternoon,” said Jack Miller, chief technology officer for the The Goodlife Team, an Austin, Texas-based boutique brokerage.

Miller spoke on a panel about how to work with real estate data at today’s Real Estate Connect San Francisco conference.

Miller noted that data is becoming normalized and “making everybody’s life easier.” He pointed to the Spark API from multiple listing service software provider FBS as an example. The API allows authorized MLS members and developers access to MLS data standardized according to the Real Estate Standards Organization (RESO) Data Dictionary, which includes some common vocabulary for fields used to represent real estate data in MLSs.

Previously, vendors had to tailor their products to the standards of different MLSs, which stymied innovation in the industry as a whole and allowed other industries to innovate faster, Miller said.

“Now that things are normalized, new tools can come to the market and spread much, much faster,” he said.

“Things are about to get a lot faster and frankly a lot more fun and interesting for the consumer,” he added.

When it comes to consumer data agents and brokers should gather, there’s a “huge disconnect” between what can be collected and what’s happening on the ground, said Jeff Lobb, vice president of technology and innovation at EXIT Realty.

“I just think at the field level it’s not being implemented,” he said, adding that perhaps agents needed training to get in the game.

“There’s a surprisingly large amount of data, but you have to wire yourself to get it. If you’re not actually collecting what (consumers) are doing on your site before they become a lead, you’re missing a huge opportunity,” he said.

He noted, for example, that studies have shown that consumers can look for a home as far as 18 to 24 months before contacting an agent, but they tend to pick an agent in one day.

During those two years before that choice, there’s “a ton” of information agents can track to make them a better lead, including the types of properties a consumer is interested in, the days and times they are searching, any special interests that they have, and whether they’re gearing up to buy, Lange said.

For instance, an agent could track a visitor that visits their site every day at 4:15 p.m. and when that person finally registers, perhaps with the Facebook API, then the agent knows that’s a good time to give that person a call, he said. The API could even give the agent a way to connect personally with the consumer, perhaps by asking about a recent vacation, he added.

Of course, agents should be careful not to cross the line into “creepiness,” Lange said.

That kind of technology has been available to agents “for a while,” but it would be difficult for agents to implement it to predict exactly who is likely to transact, however, panelists said.

When it comes to predicting behavior, “I think we’re at the beginning,” Miller said. His firm has tried it and it was “really hard,” he said, because some people “just really like looking at real estate.”

“It’s an early science. I would say … let a vendor figure it out,” he added.