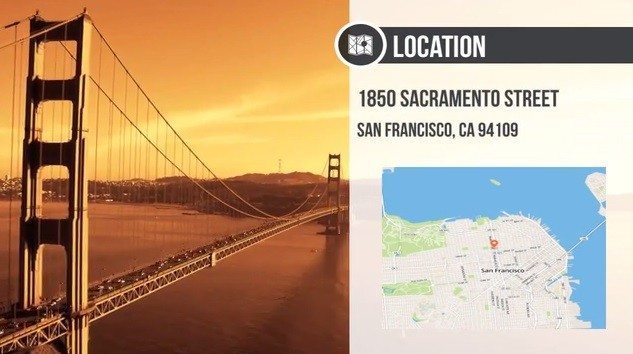 Launched at this week’s Real Estate Connect conference in San Francisco, Onvedeo’s VidGenie is designed to replace often low-quality, auto-generated slideshows with branded, customized video that not only includes photos, but also full-motion video of a brokerage’s local area, professional narration using a brokerage’s own script, and a cameo from the listing agent or broker, said Onvedeo’s founder and CEO Boubou Guiro.

“We’re making it easy to have auto-generated, quality video that is relevant to the company, broker and location,” he said.

“Once set up, you don’t have to worry about it anymore,” Guiro said.

The video stays on the broker website, can be embedded elsewhere, or be syndicated through Onvedeo’s recently launched syndication network that feeds videos to portals such as Trulia and Craigslist.

Onvedeo is building up a database of local video content bought from outside parties. Currently, the company has video at the state, region and city level, and hopes to roll out neighborhood-level footage in several weeks, Guiro said. Onvedeo also plans to incorporate market data, such as neighborhood and school information, into the videos in a few weeks, he added.

The company hires voice professionals from an outside firm to provide narration for the videos, and brokerages will be able to choose the narrator’s gender, accent and language, as well as any background music.

Brokerages can track their videos on a dashboard to monitor how many times they are viewed, Guiro said.

Onvedeo is working on an agent-focused version of VidGenie that will be live in the next four weeks, he said.

Onvedeo is one of 23 up-and-coming real estate technology companies featured in Startup Alley at Real Estate Connect this week.

Onvedeo syndicating video to listing portals
Back to top
Only 3 days left to register for Inman Connect Las Vegas before prices go up! Don't miss the premier event for real estate pros.Register Now ×
Limited Time Offer: Get 1 year of Inman Select for $199SUBSCRIBE×
Inmanpot
Log in
If you created your account with Google or Facebook
Don't have an account?
Create an Account
Forgot your password?
No Problem