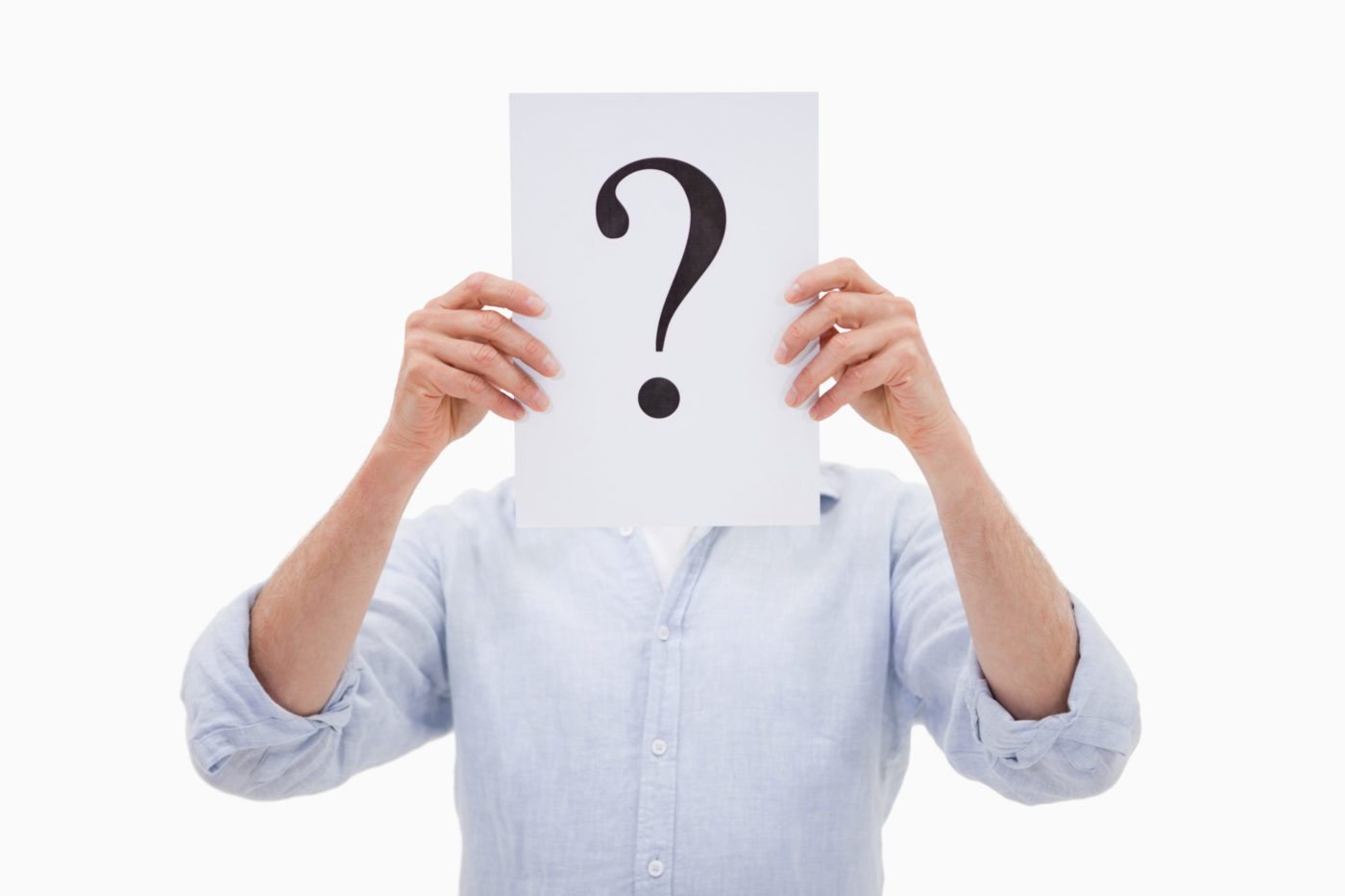 SAN FRANCISCO — The operating agreement for realtor.com, the official site of the National Association of Realtors, prohibits the site from having a chief economist at a time when realtor.com operator Move Inc. is seeking more freedom to compete with rivals like Trulia and Zillow.

That’s according to Danny Frank, a NAR director and chairman of the Houston Association of Realtors. Frank, an attendee at the Real Estate Connect conference this week, noted realtor.com was not represented in a conference panel about the housing market this morning.

“Look at all the chief economist(s),” Frank said, posting a photo of the panel. “Funny, I don’t see realtor.com’s. Wait, they CAN’T have one.”

Frank confirmed the 1996 realtor.com operating agreement between Move and NAR, last amended in 2010, prevents the site from naming a chief economist.

NAR’s board of directors will hold a special, closed meeting later this month to consider whether to update the agreement and allow Move to take steps to make the site more competitive and offer more of the content that makes third-party sites popular with consumers, such as new home and rental listings.

Realtor.com started losing its grip on the title of most-visited real estate website in 2010, and last year was surpassed by Zillow and Trulia in rankings maintained by Experian Hitwise.

Stan Humphries and Jed Kolko, chief economists for Zillow and Trulia, respectively, are both well known and frequently appear as expert sources in major media outlets. NAR has its own chief economist, Lawrence Yun, who often speaks to industry participants, but appears less frequently in the media.

Frank said he had been told NAR would not allow the possibility of a chief economist for realtor.com to be discussed at the special meeting.

“I don’t think NAR wants to be (one-upped). They are afraid that Move will show them up! I think (realtor.com) should have (a chief economist),” Frank said.

“I feel NAR will try to control the meeting and not allow us to talk about it. Notice the word TRY,” he added.