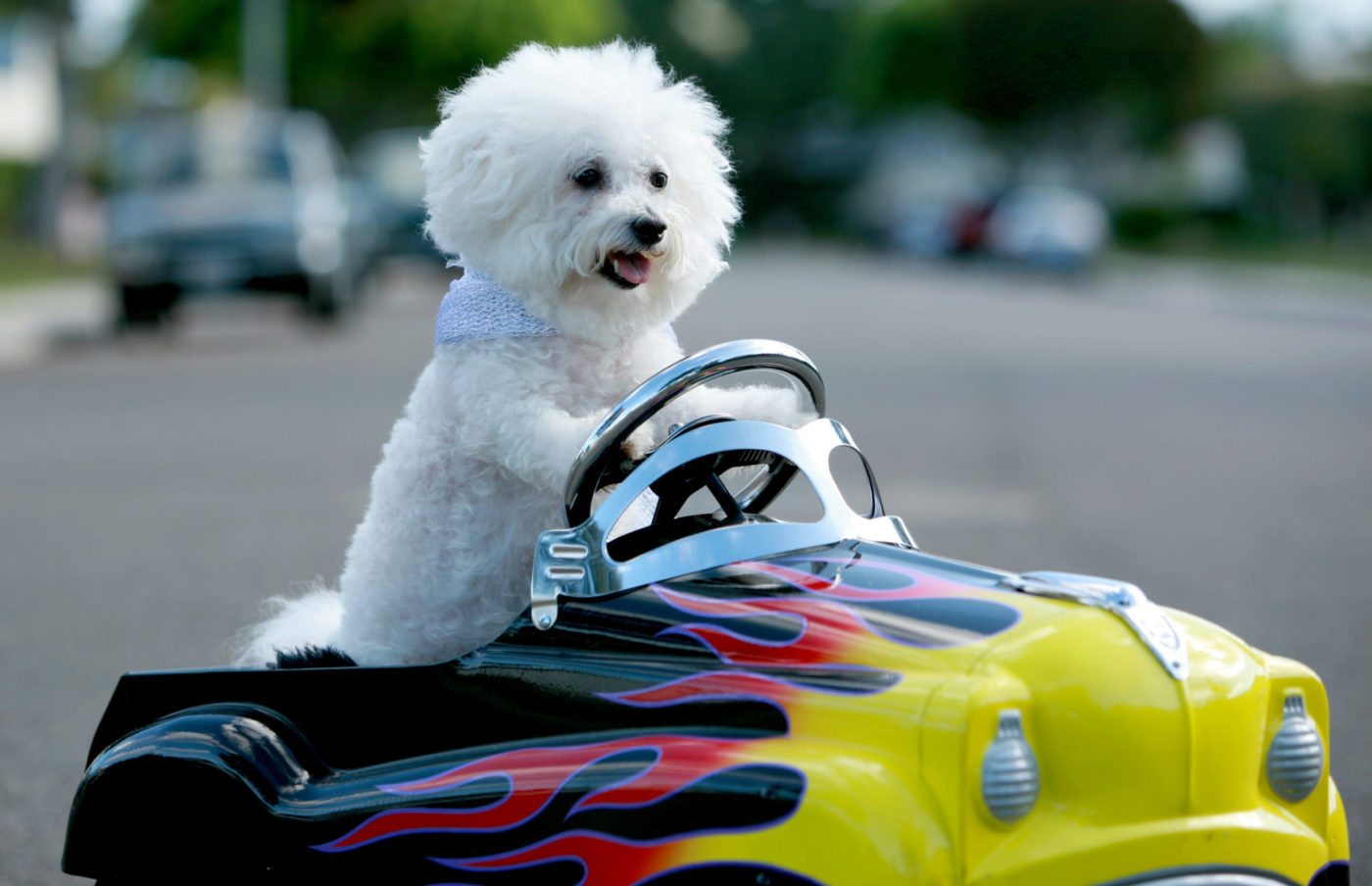 Fun week! New data were soft, but not enough by miles to break Fed-fear, so interest rates stayed put.

The entertainment lay in the politics of U.S. economic and financial governance, making progress in our uniquely wacky way.

June sales of existing homes fell 1.2 percent, dismissed as a quirk by those who believe housing will accelerate the economy. They think low inventory is key, but no matter how low, to get economic oomph we have to sell more.

Sales of new homes jumped 8.3 percent but were overstated by May’s negative revision. It is too soon for higher rates to have done harm; we are still working off pent-up demand undeterred by price or rate.

June orders for durable goods were flat, no gain at all ex-transportation, and the Chicago Fed’s national index recorded another month in mild positive ground. The University of Michigan consumer confidence survey put in another post-’08 high, most likely boosted by home prices and liquidity — maybe not a locomotive, but a genuine relief.

Spinners have Europe and Japan turning corners. Not.

Auto sales in Holland fell 31 percent in the last year. Any improvement in Japan is the beggar-thy-Asia result of yen devaluation. China’s purchasing managers index (PMI) fell again, now 47.7, halfway between no growth and outright recession. The U.S. is the bright spot.

Brace yourselves for next week: Wednesday to Friday a Fed meeting, fresh data from July, and a new set of the almighty payroll numbers.

The new SEC chairwoman, Mary Jo White, was held in suspicion as too close to Wall Street. Forget that.

This week’s filings against SAC (so modestly named after its tycoon, Steven A. Cohen) remind me of the SEC’s old days, when we still remembered the Great Depression and the financial shenanigans that got us into it.

Clear through the 1970s if you walked near the edge of propriety and refused to retreat, you’d find yourself the object of an SEC press conference. If you were caught walking on the edge, you woke to read your name in a lawsuit. Conviction was not important; indictment is incompatible with staying in business.

The SEC in those days understood that overdoing the thunder was a beneficial risk and warning, especially as there are very few innocents on the Street. In that SEC climate, nobody even considered walking over the edge.

Then, in a Dodd-Frank correction, it looks as though an overdone aspect will be reversed. Its wild-swinging effort permanently to prevent mortgage abuses codified “skin in the game” retention of a part of mortgage production, and attempted a bright-line description of “safe” mortgages (“QRM” for qualifying residential mortgage).

A consensus is forming now: The provisions would be anti-competitive, expensive and supply-choking, and plenty of other regulation will do the job.

In other entertainment just beginning, the bank-hunters in Congress and at the New York Times this week asserted that major banks had taken control of large parts of the commodity business and jacked prices to their benefit. They may be right, and then again they may not understand what banks do, or should do, or how markets work. Either way we win: Banks get caught being bad, or hysterics are self-exposed. Could not be better.

Our top political leadership is disengaged (the kindest possible term). In the 100th anniversary year of Pickett’s Charge, John Boehner intends another battle over the debt ceiling. Republicans fought that sort of action in California until finally thrown out.

On Wednesday President Obama appeared from wherever he has been to speak on the economy, delivering eight-and-a-half pages of single-spaced 12-point type worthy of the Leonid Brezhnev Prize For Inducing Coma. Obama is a fine speaker who could enliven a reading from the dictionary, but this hourlong exhortation had not one specific for action, except to threaten five more speeches on the economy.

Next week is a big deal. The Fed has prematurely tightened and can’t retreat, although doing more harm overseas than here. The long knives are out in the battle for Ben Bernanke’s replacement, and current policy will affect how the nominee fares in Congress — doctrinaire extremes dominating, as in far too many issues.

As unstable as can be, either way.

Relax: Fed follies are over
Back to top
We're giving away 3 free ICLV tickets at Connect Now next week. Register and attend live for your chance to win!REGISTER×
Inmanpot
Log in
If you created your account with Google or Facebook
Don't have an account?
Create an Account
Forgot your password?
No Problem