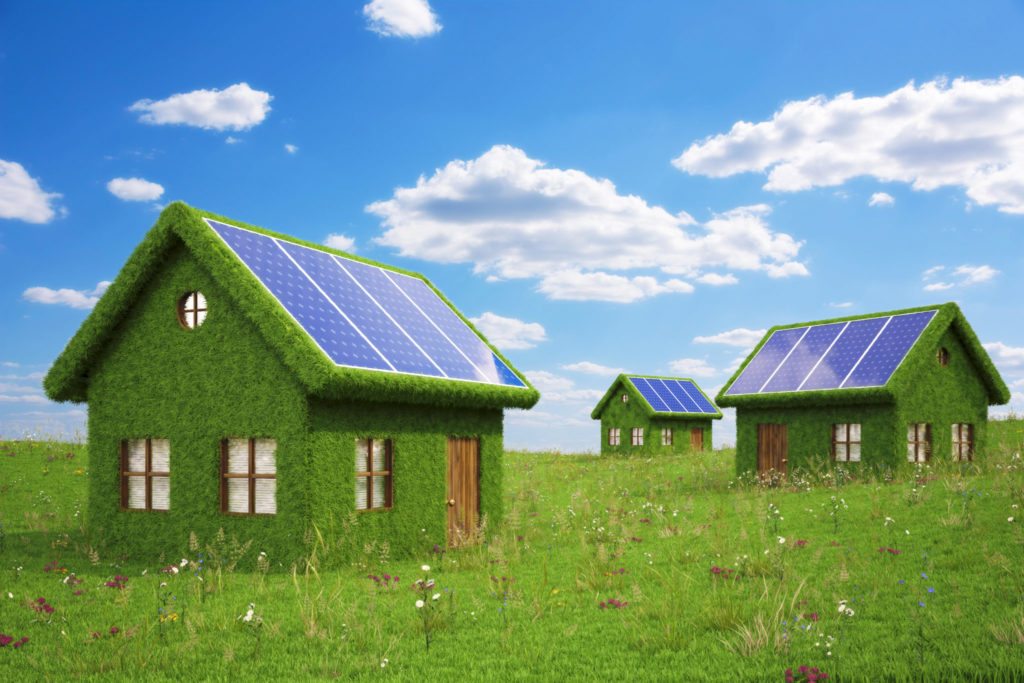 Everybody in real estate knows the rap against “green” and energy efficiency improvements to existing homes: Owners can invest a lot of money and save on utility bills, but then when they go to sell they often find it’s tough to get paybacks through higher prices on their homes.

Complicating the situation is the fact that many multiple listing services do not have “green fields” in their listing formats to highlight energy efficiency improvements, so buyers who are potentially interested in high-performance homes can’t shop for them effectively.

Then come the appraisers and lenders. In an era of appraisal management companies, assignments often are made based on low fees, and appraisers with no training in valuing green improvements either ignore them or give them only minimal upward adjustments. And when they try to give significant adjustments, underwriters often challenge them or simply ask for a revised, lower number.

Builders routinely market new homes carrying Energy Star, HERS, LEED and National Green Building Standard certifications, and buyers across the country recognize these as credible performance indicators. But purchasers of existing homes have no standardized guidance.

This is despite the fact that National Association of Realtors’ annual surveys of homebuyers and sellers have consistently found that buyers care about energy efficiency. The 2012 survey, for instance, reported that 87 percent of buyers surveyed said a home’s heating and cooling costs were “important” or “very important” to them, whatever the age of the house.

Energy efficient lighting and appliances also are seen as major pluses, with roughly 70 percent of purchasers ranking them important or very important.

But here’s some good news: Starting next month, a multidisciplinary, national campaign is scheduled to get underway aimed at standardizing and improving the basic data used within the real estate industry to report energy improvements to existing homes.

The campaign is spelled out in a 37-page strategy paper set to be released this week by two research and advocacy groups — the National Home Performance Council and CNT Energy.

[Update: The report, “Unlocking the Value of an Energy Efficient Home: A Blueprint to Make Energy Efficiency Improvements Visible in the Real Estate Market,” has been released. Click on link to download as a PDF file.].

High on the target list for change are the MLSs and their property data vendors. Though adoption of green fields for listing formats is purely up to individual MLS organizations — there are about 850 nationwide — the campaign hopes to convince large numbers of them to do so. Of the 850, only about 125 currently provide green fields of any sort for listings.

In the coming weeks, according to industry sources, NAR’s Green RESource Council will offer MLSs a “prepackaged” approach enabling them more easily to integrate green fields into their systems. Included in the program will be more than 40 additional “efficiency fields,” performance related revisions to the Real Estate Transaction Standard (RETS) that is used by MLSs and many other organizations to communicate uniform data about houses.

To make things as easy and inexpensive as possible to spread green fields to more MLSs, the campaign plans to enlist the 10 major commercial data vendors who supply services to them. At least one, CoreLogic, which has an estimated 48 percent market share of the MLS data business, appears to be enthusiastic about getting involved in the forthcoming effort to standardize reporting of energy improvements and offer prepackaged green fields.

Rich Paulson, vice president of CoreLogic MLS Solutions, said in an interview that currently there “aren’t standards that exist across all the MLSs to make (energy efficiency improvements) straightforward.” Each MLS gets to specify its “pick list” of efficiency improvements it wants to provide — if at all. With a new nationally uniform set of fields compliant with RETS and readily available to MLSs through their data vendors, more MLSs should be open to the idea of offering detailed green fields.

Other key elements in the upcoming fair-value campaign will include unveiling of a new national certificate to be introduced by the Building Performance Institute Inc. The certificate will verify that a fully retrofitted house meets certain key tests of efficiency and energy savings.

Like LEED and the other standards available for new homes, this will provide a label or certificate that home sellers and Realtors can use to market properties, and buyers can rely upon, wherever the house is located.

The campaign also will seek to push much wider use of the Appraisal Institute’s “Residential Green and Energy Efficient Addendum,” a detailed five-page supplement to an appraisal where a house contains significant high-performance features, plus a methodology to calculate the market value attributable to the improvements.

It will also demand that lenders and appraisal management companies take note of energy efficiency certifications or the presence of green features as detailed in the MLS listing, and only assign properly trained, professionally competent appraisers to conduct the valuation of such homes.

Doing anything less, advocates say, is a clear violation of USPAP — the Uniform Standards of Appraisal Practice — which lenders and appraisers are required to follow, and may also constitute a violation of Fannie Mae and Freddie Mac valuation rules.

Study to gauge impact of 'green' features on home values

MRED helping Chicago sellers meet utility disclosure requirement
Back to top
Only 3 days left to register for Inman Connect Las Vegas before prices go up! Don't miss the premier event for real estate pros.Register Now ×
Limited Time Offer: Get 1 year of Inman Select for $199SUBSCRIBE×
Inmanpot
Log in
If you created your account with Google or Facebook
Don't have an account?
Create an Account
Forgot your password?
No Problem