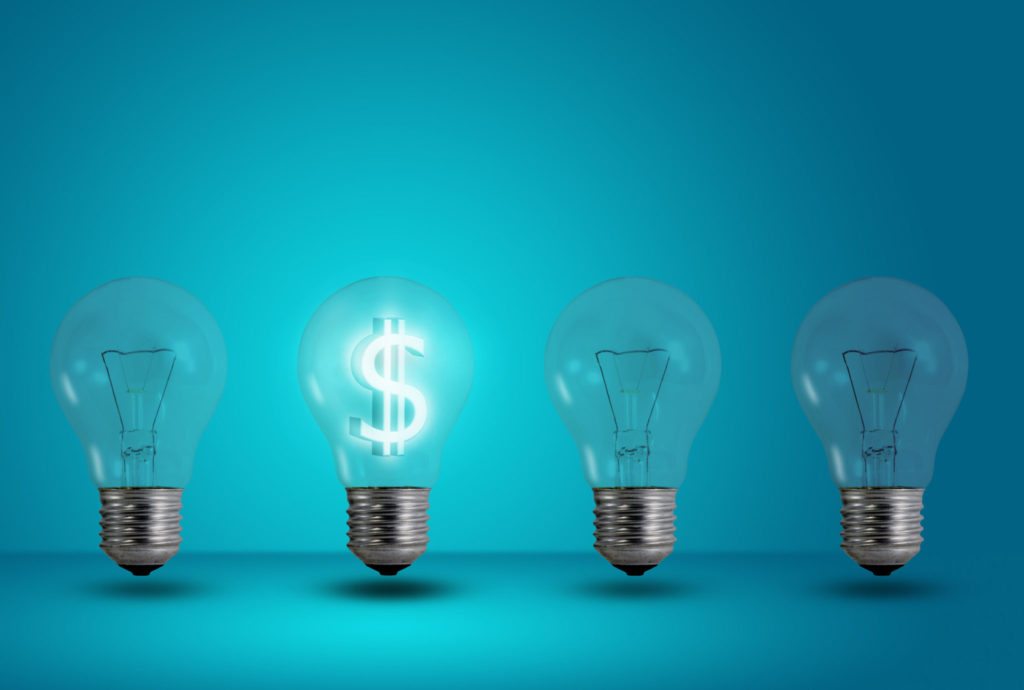 “Bob and Joan realized that their online system represented a very special way for agents and clients to search and collaborate, and to develop their relationships,” said Randall Kaplan, Listingbook’s CEO, in a statement.

In its announcement, the company said that Market Leader, through its Market Leader Professional product, provides a rival online customer relationship management system “which not only is a direct infringement of the ‘355 patent, but also actively induces its customers to infringe through their use of the system.”

Kaplan told Inman News he could not provide additional details about the technology Listingbook alleges Market Leader has infringed upon because of the pending suit.

Listingbook, which launched a broker lead-management tool last November, seeks monetary damages and a permanent injunction against the Market Leader technology it says infringes on its patent.

“We have invested substantial resources in our patented technology, and we filed this suit against Market Leader to protect that investment,” Kaplan said.

Market Leader did not respond to a request for comment by publication time. The company has until Sept. 13 to file a legal response to the complaint.

In May, Trulia signed a definitive agreement with Market Leader to acquire the firm for $355 million. That acquisition was challenged by three investor lawsuits that alleged, in part, that Market Leader’s board of directors didn’t shop the firm around to get the best deal for shareholders before approving the proposed acquisition and failed to provide shareholders with important information regarding the merger in public filings. The suits were ultimately settled, though Market Leader admitted no wrongdoing.

Trulia and Market Leader have both said they expect the acquisition to go through sometime in the third quarter. 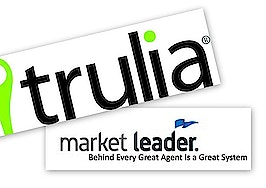 Settlement clears the way for Trulia acquisition of Market Leader
Back to top
Only 3 days left to register for Inman Connect Las Vegas before prices go up! Don't miss the premier event for real estate pros.Register Now ×
Limited Time Offer: Get 1 year of Inman Select for $199SUBSCRIBE×
Inmanpot
Log in
If you created your account with Google or Facebook
Don't have an account?
Create an Account
Forgot your password?
No Problem