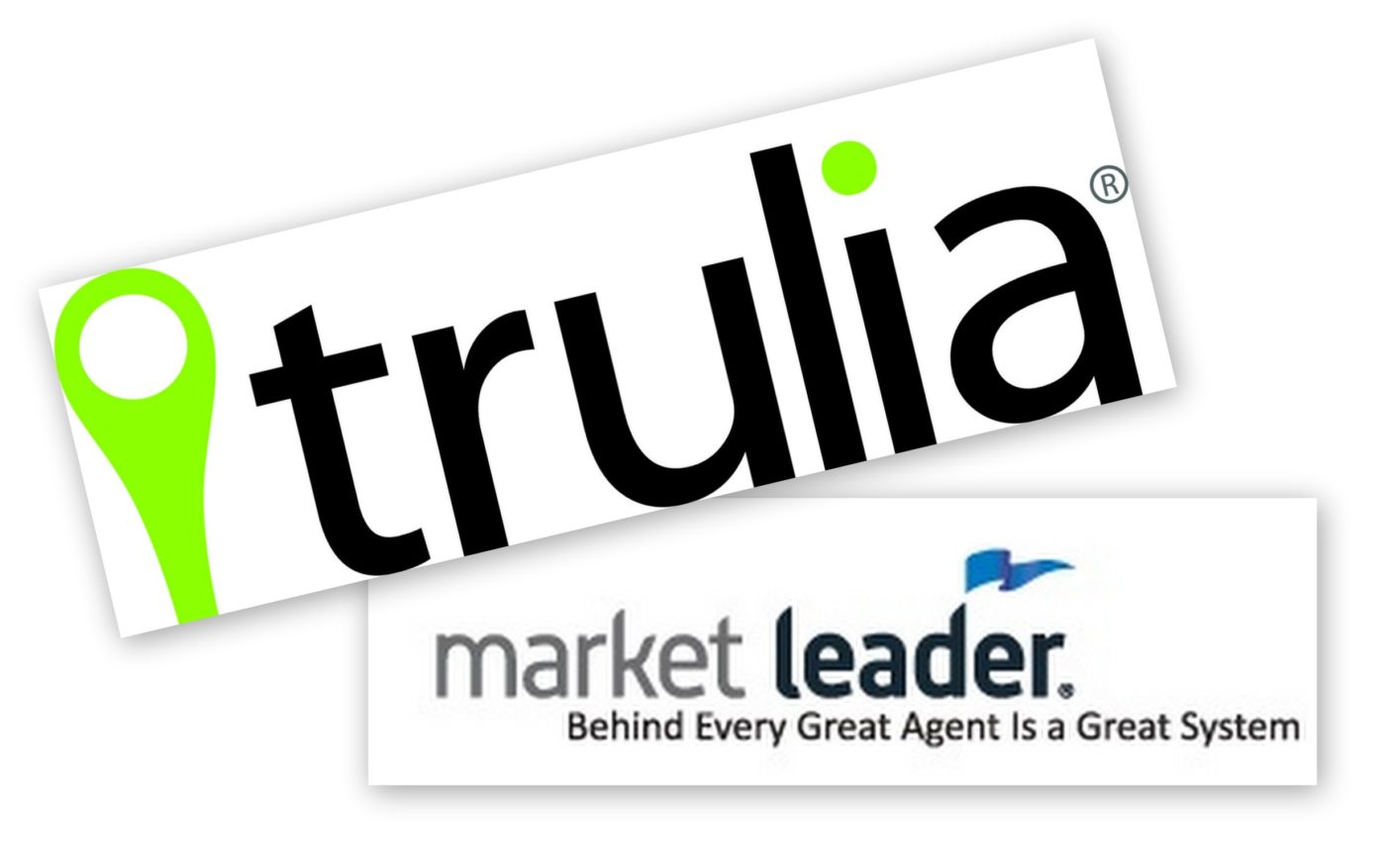 Market Leader Inc. says revenue was up 24 percent from a year ago during the second quarter, to $13.7 million, and that a pending $355 million acquisition of the company by Trulia remains on track to close during the third quarter.

The Kirkland, Wash.-based maker of marketing software for real estate pros reported a $2.8 million net loss, a 29 percent increase from the same quarter a year ago, as $1.1 million in costs associated with the pending acquisition helped bloat expenses by 24.5 percent from a year ago.

Market Leader’s adjusted earnings before interest, tax, depreciation and amortization (EBITDA) stood at $1.3 million, up from $260,000 a year ago.

However, the merger, expected to be completed during the third quarter, must still be approved by Market Leader shareholders.

Three lawsuits seeking class-action standing to represent Market Leader shareholders are seeking injunctions that would suspend the acquisition. The cases, which have been consolidated by a King County Superior Court, allege, in part, that Market Leader’s board of directors didn’t shop the firm around to ensure that it got the best deal.

Trulia reported last week that monthly unique visitors to the site during the second quarter were up 49 percent from a year ago, and revenue grew by 77 percent, to $29.7 million.

If the merger doesn’t go through by Oct. 31 or shareholders don’t approve it, the agreement may be terminated and Market Leader would be subject to a $15 million termination fee.

Mergers often generate litigation or threats of litigation by shareholders, which in many cases are resolved.

Market Leader says it “believes the lawsuits “are without merit” and intends to defend the proposed acquisition “vigorously.”

Market Leader adds lead-capture feature to CRM tools
Back to top
We're giving away 3 free ICLV tickets at Connect Now next week. Register and attend live for your chance to win!REGISTER×
Inmanpot
Log in
If you created your account with Google or Facebook
Don't have an account?
Create an Account
Forgot your password?
No Problem