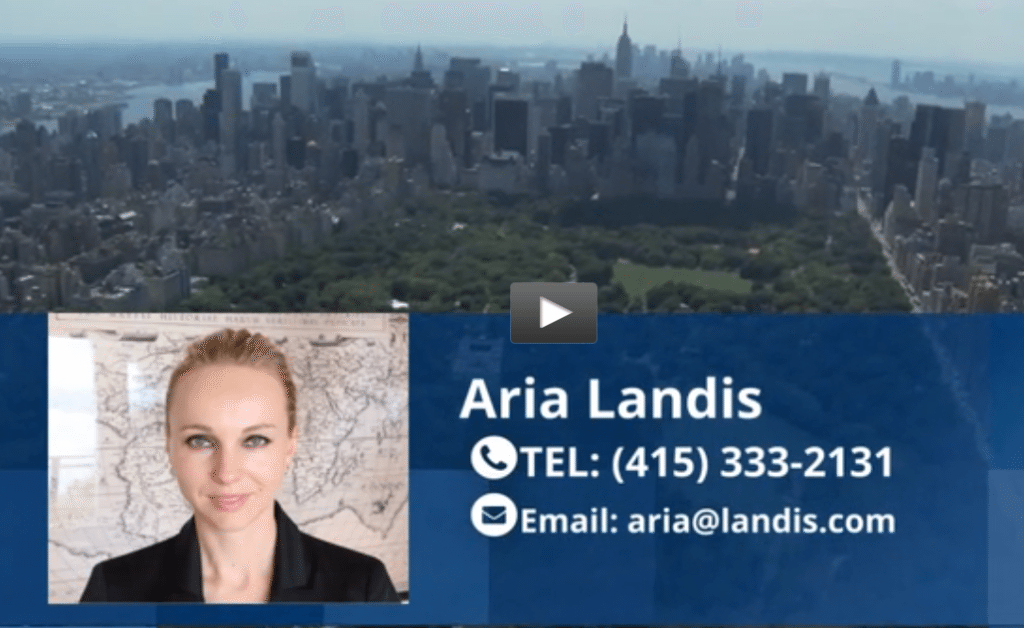 Onvedeo launched its video listing syndication service in March. In July, the firm rolled out a fully automatic video-production system, “VidGenie,” for brokers, which pulls data directly from brokers’ listings and creates Web- and mobile-optimized videos and updates them automatically.

And now it has developed a VidGenie platform for agents that allows them to upload listing photos and video segments; select background music from folk to string; and choose voice-over languages and accents for a custom listing video running about 60 seconds long. The video (see a sample here) includes up to three live-motion video clips of the listing’s city and a live-voiced narrator introducing the basics of the listing.

The secret behind the streamlined videos is a growing database of professional live voice and location-specific video clips, said Onvedeo founder and CEO Boubou Guiro.

A couple of months ago the firm raised $500,000 of seed investment that allowed it to bring on some developers, growing the employee count to five; move to a new office in San Francisco; and ramp up production of its latest offering, Guiro said.

The firm hires professional voice artists to read scripts that include various listing prices, layouts and cities that are reorganized into custom videos. The videos can be embedded into other websites, emailed and shared via Facebook and Twitter. Scripts are currently available in English, Spanish, English-Australian, Chinese Mandarin and French Canadian, and text in the videos is also translated into one of the five languages an agent selects.

The goal, Guiro said, is to drill down the specific voice-overs and stock video clips purchased from third parties to the neighborhood level. Currently, the platform supports voice-overs in most cities in California, Arizona, New York and New Jersey where Onvedeo has customers and has video clips for the entire U.S., Canada, France, China, Australia and England. As the firm adds clients in more places, it will grow the number of locations where it has voice-overs that names the specific city.

“We want to cover every neighborhood in the U.S.,” he said.

“Our goal is to make every video different.”

Onvedeo plans to expand the platform in the coming months, including adding languages such as Korean, Japanese, Russian and Italian; offering more video themes that agents can choose from; allowing agents to upload video clips of the homes they’re profiling to be included in the video; giving agents the opportunity to add an intro video clip; adding a rentals version; and releasing a mobile application, Guiro said.

The firm is also working to integrate with some multiple listing services so agents wouldn’t have to enter listing data in those markets to create a VidGenie video.

Editor’s note: This story has been updated to clarify that Onvedeo has stock videos for most cities in the U.S., Canada, France, China, Australia and England, but has voice-overs that name specific cities, as of now, in California, Arizona, New York and New Jersey. 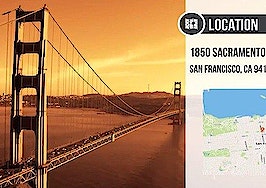