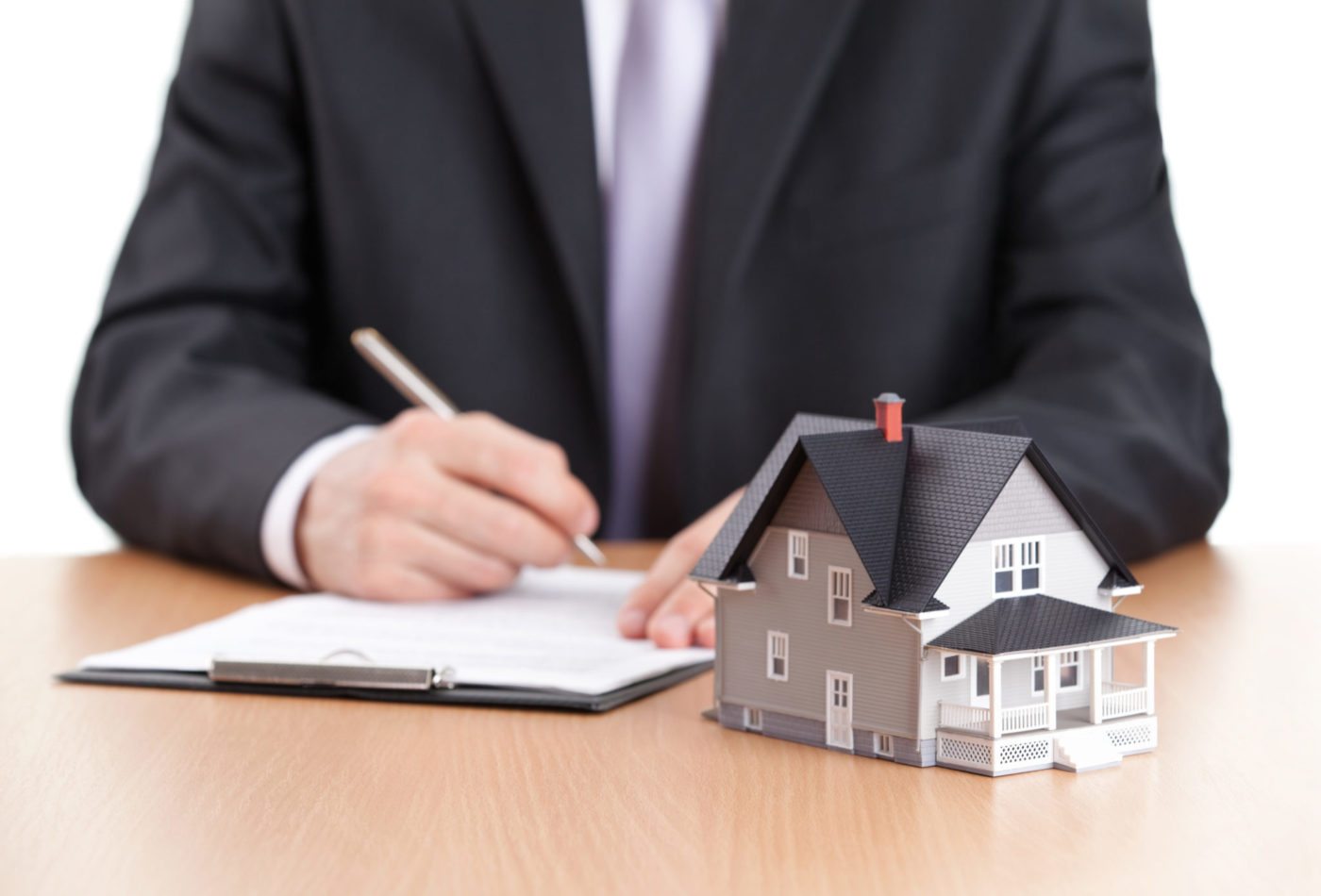 As we approach the end of the traditional, news-starved Silly Season, there are important things going on. And some other things.

Release of the Federal Reserve’s July 31 meeting minutes on Wednesday collapsed the last courage in the bond market, taking 10-year T-notes to 2.9 percent and low-down, low-fee mortgages to 5 percent. The minutes were incomprehensible, but their failure to pull back from taper of QE3 means that it is still a “go.”

This morning Treasury short-sellers so pleased with themselves got clobbered by word that new-home sales had fainted 13.4 percent in July, and June was revised down by 8 percent. The 10-year slid briefly to 2.81 percent. New-home sales are measured by new contracts written, thus these June-July results are the first since mortgage rates jumped from 3.75 percent in May to 4.75 percent in June. Correlation is not cause — some of the weakness is due to a shortage of inventory in turn caused by a shortage of credit to developers and builders.

Another upward force on long-term rates has been slightly better reports overseas: Purchasing managers have new readings in China and Europe above the break-even 50 mark. This improvement is far more likely to be a temporary wobble than a trend change, but bonds and mortgages require a steady diet of bad economic news. U.S. data continues a modest growth pattern with no sign of acceleration.

The sillies came in two places: the still-running quantitative easing debate and the White House.

The Fed has obviously decided to exit QE as fast as it can, and then to unload what it has bought if it can. Why it is so spooked is mysterious, possibly an aspect of the Bernanke succession to someone who can be confirmed, and who has sufficient admiration of the president to be nominated. Some at the Fed may resemble Alec Guinness at the end of “Bridge on the River Kwai” (“My God — what have I done?”).

Much as markets are worried about doing without QE, an amazing crowd claims that it didn’t do anything, anyway. I was there, and it saved our sorry patoots. In 2008, as the world neared the Lehman brink, 10-year T-notes fell from 5.25 percent to 3.75 percent while mortgage rates rose to 6.5 percent, the largest spread on modern record. QE1 began in January 2009 and mortgage rates fell 1 percentage point in 30 days, 2 percentage points in one year.

In May, the Fed forecast an end to QE, and mortgage rates rose from 3.75 percent to 4.75 percent in 30 days. Yet, at the big Fed conference in Jackson Hole, Wyo., this week, one propeller-head after another says, “Nope, QE didn’t do a thing.”

As QE leaves the scene we are going to find out how well-recovered the financial system is. Early returns are poor despite progress. A great many losses and write-offs are behind us, and a mountain of capital has been raised. Bad credits of the kind inflating the bubble 2000-2007 are today inconceivable. However, we have empowered a generation of uber-regulators to layer on rules to be sure there will not be a new bubble, and to fireproof banking in general.

Nevermind that you could not today launch a synthetic collateralized debt obligation tranche with a canon, nor that there is no way to create cyclically safe banks. March ever onward to fight the last war!

On Monday, President Obama called in Bernanke and the heads of the Federal Housing Finance Agency, Consumer Financial Protection Bureau, Securities and Exchange Commission, U.S. Commodity Futures Trading Commission, Federal Deposit Insurance Corp., and National Credit Union Administration to berate them for moving too slowly to enact regulations called for by Dodd-Frank, specifically to emplace the Volcker Rule (ending proprietary trading) and to be certain that by the end of this year all banks could fail. And to raise more capital, and to find fools to buy minimum amounts of long-term bank debt (you, too, can be a water barrel in front of a highway bridge abutment).

Fortunately, a stern talking-to is mistaken for action by this White House, but damage is already serious. Since bubble peak in 2007, corporate bonds on bank-dealer balance sheets have fallen 76 percent, according to Bloomberg. The volume of most-basic and secure liquidity (repurchase agreements, mostly of Treasurys) has fallen from $7 trillion to $4.6 trillion. Finding counterparties to execute a significant trade used to take minutes, now hours.

Past a certain point, de-risking banks just moves the risk someplace else. A world short on liquidity and credit is just as dangerous as one with too much.

10-year T-note. Markets very, very rarely move one way like this. And if they do not “correct” or “retrace” they are trying to tell us something.

Choppiness is normal, but anybody expecting new-home construction and sales to pull the ol’ GDP up above 3 percent is going to have to wait a while.

Based on closed contracts written 30-60 days ago. We’ll have to wait to see if rising rates have done harm — and existing sales will be propped by still-high cash sales of distressed properties.

More reminders that economy is not Obama's strength