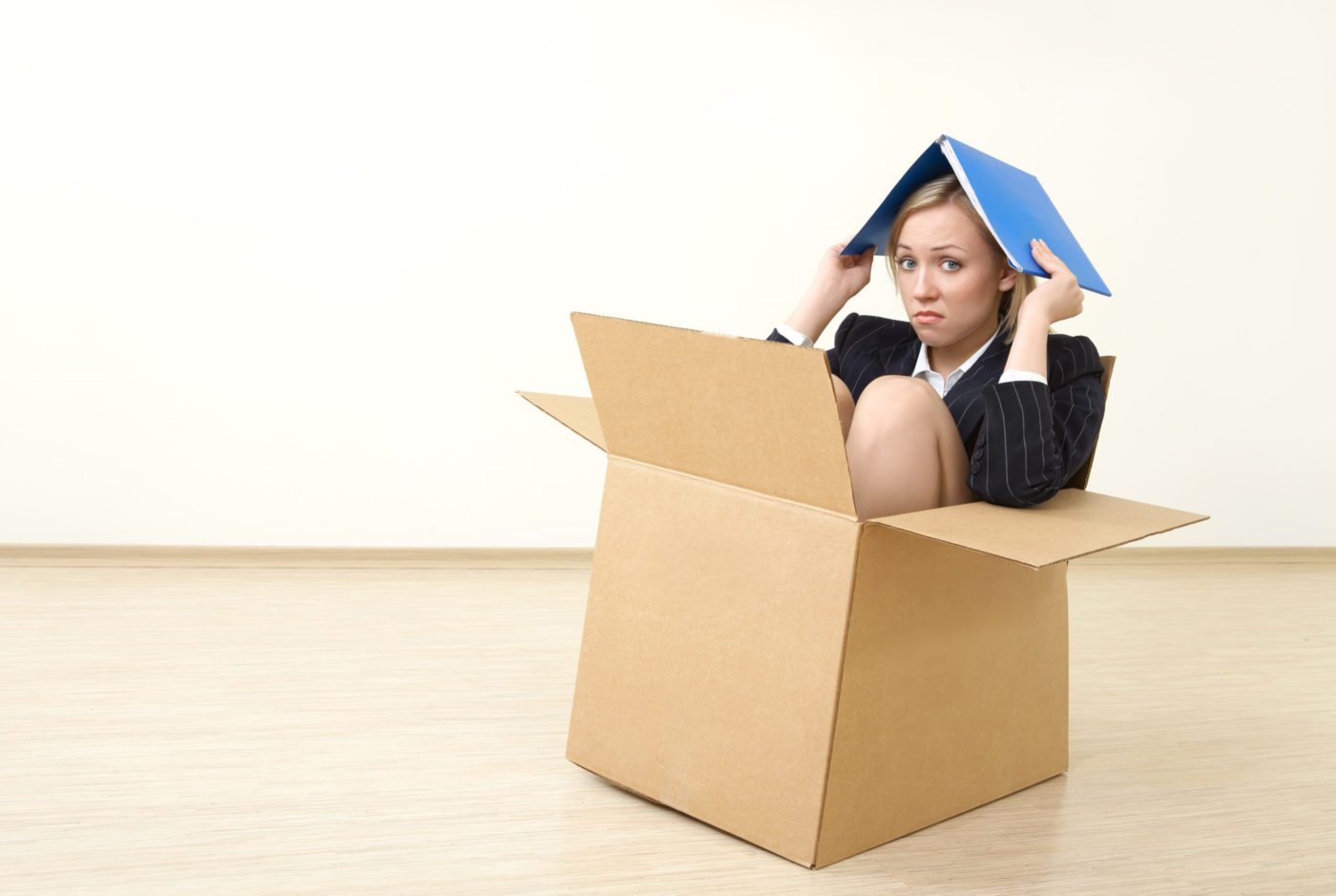 The first week of each month always brings the most news, the most important news and the newest news. The net result of this week’s load: a brief pause in the next leg up in long-term rates.

For 40 years, one of the most reliable economic indicators has been the monthly survey of manufacturing purchasing managers, renamed “ISM” (don’t ask). For August that value jumped to 55.7 (50 is breakeven, 60 a runaway) in an uptrend beginning early this year of the kind historically telling the Fed that it’s time to pull back.

The companion ISM for the five-times-larger service sector has a history less than half as long, thus a suspect indicator but rocketed to 58.6 in August.

Today’s job data bought us some time, the 10-year down to 2.9 percent, mortgages in the high 4’s.

The headline 169,000-job gain was enough to maintain Fed-fear, but not the 74,000 jobs revised out of June-July, not the 2.2 percent year-over-year increase in wages (nominal; negative after inflation), and not the jobs themselves, heavy on the low-end.

The bond market also got help from the unspeakable Russian President Vladimir Putin who said today in the event of U.S. attack on Syria he would “support” his friend and barbarian, Syrian President Bashar al-Assad.

Ever since bottom in 2009, many people and markets have expected a recovery to unfold in historical pattern, led by credit-sensitive housing and autos. These expectations have been mistaken.

But that doesn’t mean forever, and the Fed’s top worry always is an economy running away from it.

Credit has been restored for autos, and sales are screaming along at a pace of 16 million a year. U.S. auto companies are also much more competitive, free of legacy costs of millions of retirees.

Every recovery is lumpy, and the two lumpiest in this expansion are housing and jobs. If you’re in one of a half-dozen metro areas  — Seattle; the San Francisco Bay Area; parts of L.A. and Texas; Denver; Minneapolis; D.C.; Boston; and New York City — and keep the right kind of friends, housing is a gas.

The distressed areas have had a nice run from oversold, but are flattening. Absent restoration of credit to pre-bubble standards, there is no chance whatsoever of a re-bubble. The wealth effects from rising prices are helping the economy in modest ways, but a shadow of traditional-historical.

The job market is widely misunderstood. If you’re in the top 20 percent or so of employment, life is good — from the Fed’s perspective, hot and maybe too hot.

The bottom 60 percent is stuck in ever-tougher global competition, replacing lost jobs with inferior ones, and has no way to build household net worth.

Income inequality is a rising political issue, the Left with ideas centered on taking money from people who have too much, or making it harder to earn too much in the first place. The Right has offered nothing to help the struggling majority to ladder its way to success.

The Fed has no means to help that majority. It works, as it must, in the aggregate. As weird as it may sound, this unprecedented two-part economy can overheat, as the cohort of IT-adept, global-skilled, productive-by-nature workers pull away from the rest.

On net, fresh August data in hand, the Fed is on track to taper QE. And nobody knows if the sustained runup in long-term rates is overdone, just starting, soon to abort recovery (as never in any prior recovery), or to undercut the rest of the world.

Nor can we know if the runup is the result of QE pullback, or anticipation of later Fed tightening, or an artifact of overregulated banks unable to absorb new bonds.

Hedge all bets. Keep ’em guessing. But the uptrend is still on.

I don’t mean to overemphasize, but the amateur in the explosives shop brings unusual risks. President Obama’s decision to disengage in the Middle East has been correct and overdue, but disengagement is the most dangerous of all military maneuvers.

The 535 commanders in chief in Congress are having a wonderful, useless time.

Why the amateur is stuck on Larry Summers for the Fed is a disturbing mystery to the markets.