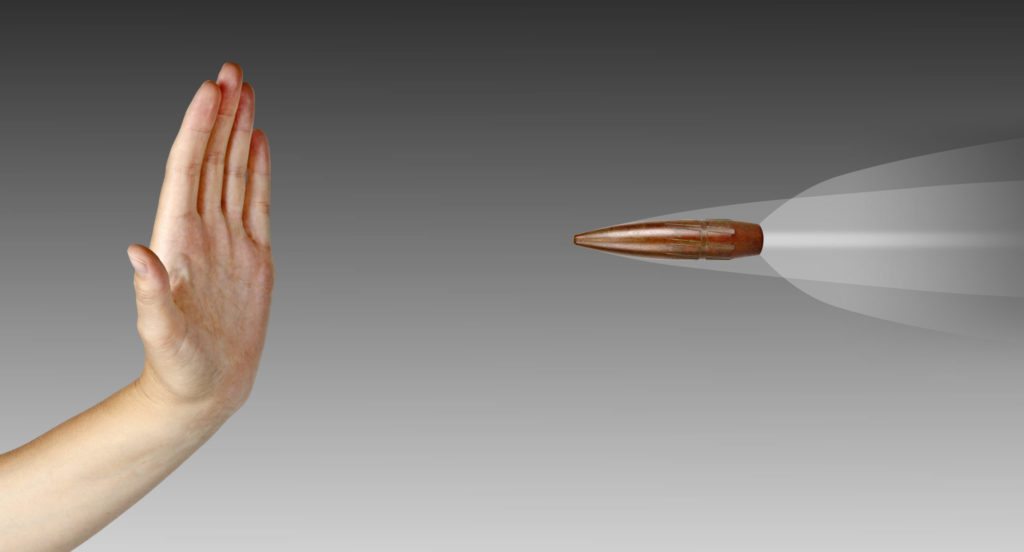 Like it or not, agent reviews are a fact of life. If someone doesn’t like your services or your attitude, chances are he’ll use social media to tell the world about what a terrible agent you are. What can you do to fight back?

A decade ago if someone had a complaint against you he might tell a few friends or contact your manager. When someone has a complaint today it can literally reach thousands of people and cause irreparable harm to your business. The challenge is that the strangers reading the review have no way of knowing whether the person’s complaint is justified or completely bogus. You can minimize the effects of negative reviews by being proactive and by taking well-thought-out steps to respond.

Recently a number of agents were lamenting on Facebook about “The Yelp Mafia.” One agent reported that nine of her clients had posted positive reviews of her on Yelp and not one of those reviews appeared on the Yelp website. The one review that did appear was a negative review from a client who was unhappy about an issue over which the agent had no control. Other agents reported having the same difficulty. Legitimate reviews weren’t being posted, and in a few cases the reviews were actually bogus.

While it’s easy to complain about Yelp’s algorithm that makes these decisions, there may be perfectly legitimate reasons the reviews never made it online. If you read the Yelp terms of use, it’s clear that Yelp functions much like Facebook and Foursquare. People who use the Yelp platform to review a variety of services are much more likely to have their reviews posted. On the other hand, a single review by one person is much more likely to be suspect.

There’s another reason that a client review may not have been posted on Yelp. If you emailed a link to Yelp and asked your clients to submit a review using that link, Yelp considers that a solicited review. In other words, your solicitation may have made the review questionable.

While individual agents may be struggling to get their positive reviews posted, Yelp does seem to give preference to multiple reviews posted for different agents who work for the same company. Consequently, if you want a positive review to appear for you, have your clients post it to both your personal Yelp page as well as to your broker’s Yelp page.

Perfect reviews may be harmful to your business

First, it’s important to realize that younger buyers and sellers are much more likely to believe your reviews if some of them are negative. To them, having all “five star” reviews is questionable. Consequently, don’t be too concerned about a single negative review. A series of negative reviews, however, can be a serious issue since it represents a pattern.

How not to handle a negative review

One of the most surprising consumer reviews described a series of events that illustrates how not to handle a negative review. A seller posted a Yelp review that described her listing agent as being completely unresponsive throughout the transaction process. The client was in the midst of a party when the irate agent showed up on her doorstep. The agent demanded that the seller let her in. The seller politely asked the agent to come back later since she was entertaining. The agent became irate and demanded to be let in. The seller again refused. At that point, the agent barged through the door and started screaming at the seller in front of her guests. Needless to say, the client posted the entire episode the next day on Yelp.

How to handle negative reviews

Getting into an online fight with a client who has posted a negative review will only create more problems for you and your business. Instead, a better approach is to contact the client offline and ask if there is anything that you can do to fix the problem. If so, take steps to do so immediately. Most reasonable people will remove the negative review if the issue has been addressed or will at least post an update saying that you contacted them and dealt with the issue.

If the person is unreasonable, at that point you can post your own response. Avoid getting into any discussion about the details or trying to defend yourself. Instead, post something like this:

“Ms. Client, I would really like to fix this situation. Would you please contact me so we can work this out?”

Notice that there is no defense of your position, no justification and no explanation. Instead, you are inviting the person to join you in seeking some sort of resolution. Moreover, even if the person does not contact you, anyone viewing the post can see that you reached out and were attempting to resolve the issue.

A simple way to avoid negative reviews is to do a post-closing survey. Tell your buyers and sellers upfront about this process. Also, invite them to contact your manager if they have an issue with you or something you’ve done. That way, any issue can be resolved, and, with a little luck, you will never have any reason to complain about The Yelp Mafia. 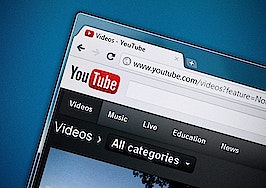 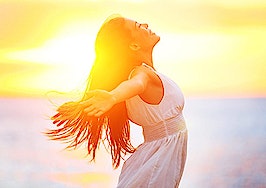 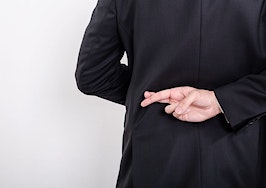 Nipping ethics violations in the bud
Back to top
Only 3 days left to register for Inman Connect Las Vegas before prices go up! Don't miss the premier event for real estate pros.Register Now ×
Limited Time Offer: Get 1 year of Inman Select for $199SUBSCRIBE×
Inmanpot
Log in
If you created your account with Google or Facebook
Don't have an account?
Create an Account
Forgot your password?
No Problem